Home NEWS Four British nationals arrested after £12,000,000 worth of cocaine is found stashed... 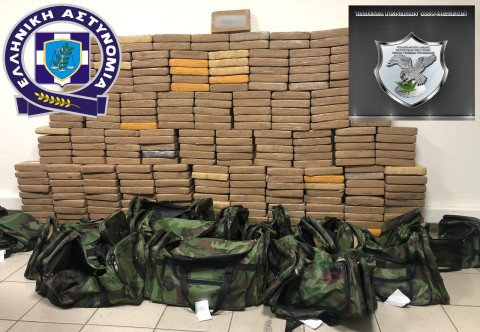 Four British nationals have been arrested on suspicion of drug smuggling in Greece.

Police say almost 300kg of cocaine worth between €10 million and €14 million – the equivalent of up to £12 million was found stashed in a shipment of bananas from South America to Greece. 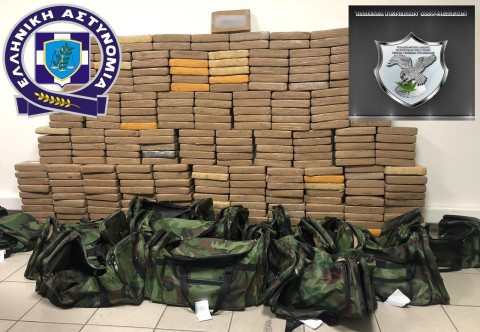 The suspects, identified only as residents of London and Liverpool, were arrested at a rental home near the northern Greek city of Thessaloniki. They had been living in Athens for the past one year and are all aged 38, 45, 48 and 52.

Police say a fifth British man, who doesn’t live in Greece is wanted for questioning. 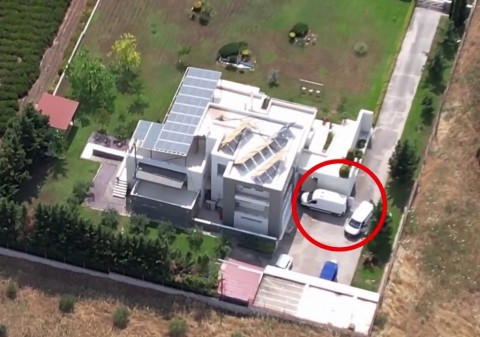 The crime was uncovered after an international operation between Italian and US authorities, Greek police added.

The seized Class A drugs were intended for other European countries and Australia.