Brazil football legend, Ronaldinho, has declared Liverpool is his favourite team to follow in the Premier League. 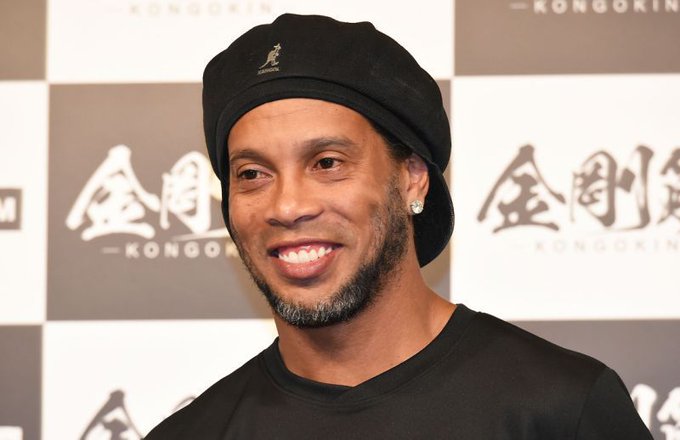 According to the 42-year-old, he “really likes watching” their attackers in full flow.

Ronaldinho never played in the English top-flight, which involved spells at PSG, Barcelona and AC Milan, among many other top clubs.

Therefore, he has no allegiance to any particular Premier League club, although he watches English football when the season is underway.

“It’s hard [to choose just one team], there are many. I really like a lot of players from many clubs.

“It is hard to choose just one. I think each club has a great player that I like watching, but I think the attacking players for Liverpool are the players that I currently really like watching,” Ronaldinho told JOE.