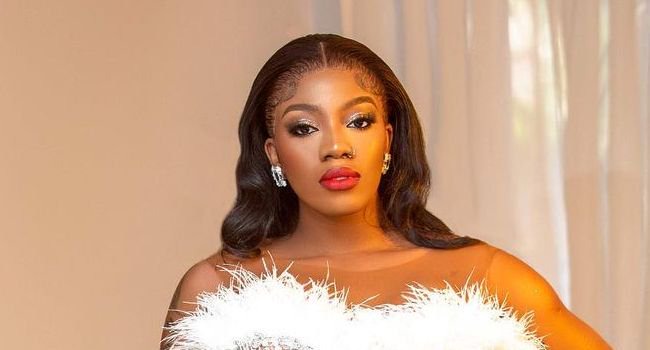 Angel made this revelation in a radio interview in Lagos.

She said that her regret was not borne out of an experience or bad situation but she just started feeling regret for going into the BBNaija show.

The reality TV star blames her fans for always reading meanings to her post on social media and linking them to her experience while in the house.

“Sometimes it has to do with the fans, sometimes the trolling gets too much. There are days where you are grateful and there are days when you are angry at God. It’s a mixture everything,” she said