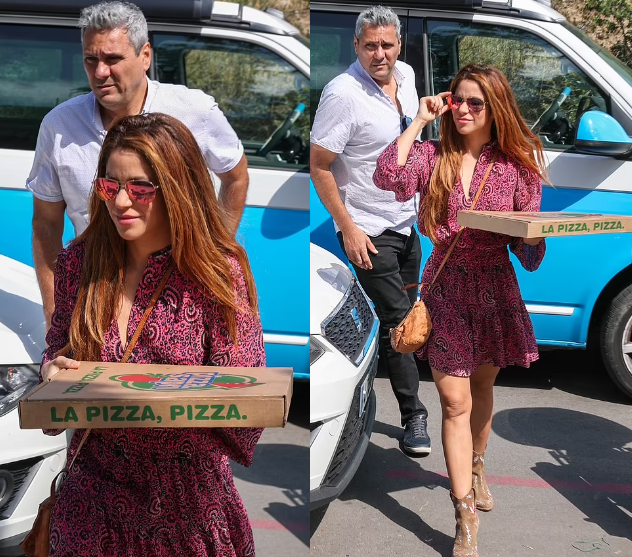 Shakira was spotted on Friday, June 10, as she put on a brave face after announcing her split from Gerard Pique earlier this week.

The 45-year-old singer looked beautiful in a mini dress and a pair of ankle cowboy boots as she picked up pizza, with a man believed to be her bodyguard following behind her. 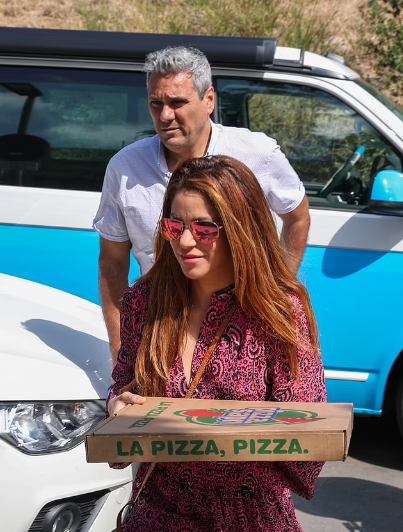 The outing comes days after it emerged that her relationship with her football beau was over.

The singer split with Gerard Piqué, 35, as they revealed they separated last week. 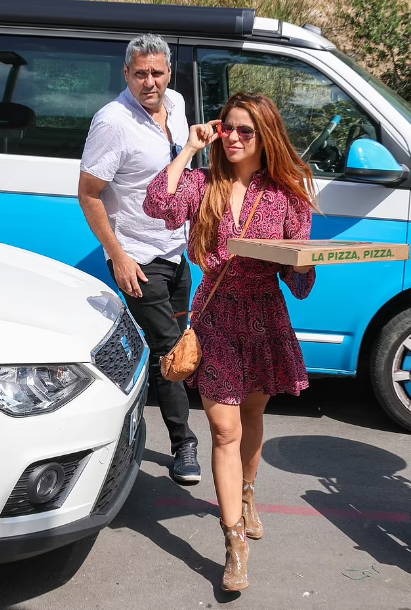 The former pair – who are parents to sons Milan, nine, and Sasha, seven – released a joint statement in which they said: “We regret to confirm that we are separating.

“We ask for privacy at this moment for the well-being of our children, who are our maximum priority. Thank you in advance for your understanding and respect.” 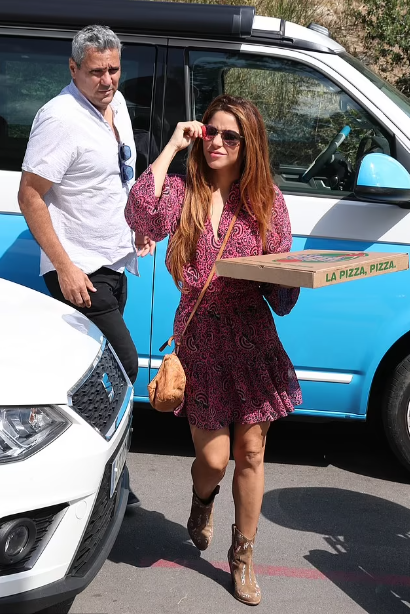 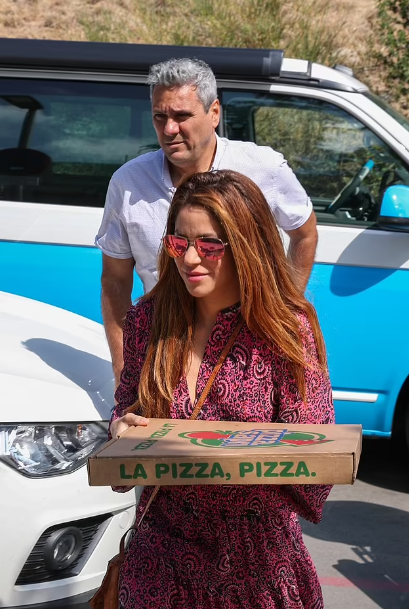