Home Entertainment I’m Done With Boys In My Life, They Have Broken My Heart...

Popular Nigerian Diva, Tiwatope Savage-Balogun, more commonly known as Tiwa Savage has caused a stir online after she disclosed during her recent show in the United States that boys have broken her hearts too many times and she is done with them. 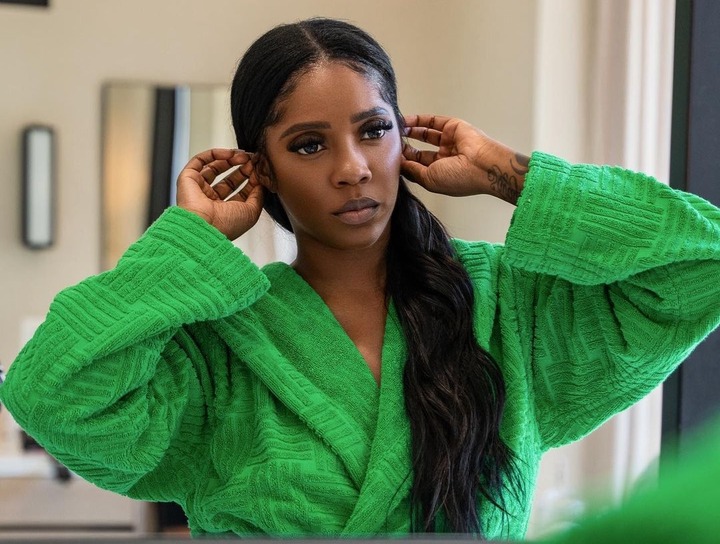 While performing her 2022 smash hit song, ‘Somebody’s Son’ in Chicago, Illinois, USA, on Thursday, Tiwa Savage spoke about her love life. The singer said she is done having relationships with f#ck boys. She said she has been served breakfast –had her heart broken– countless times.

In her own words, she said: “I am done with f#ck boys in my life. I don chop breakfast. They have broken my hearts plenty times. They have said a lot of shit about me plenty times and I am still doing good” –she said. 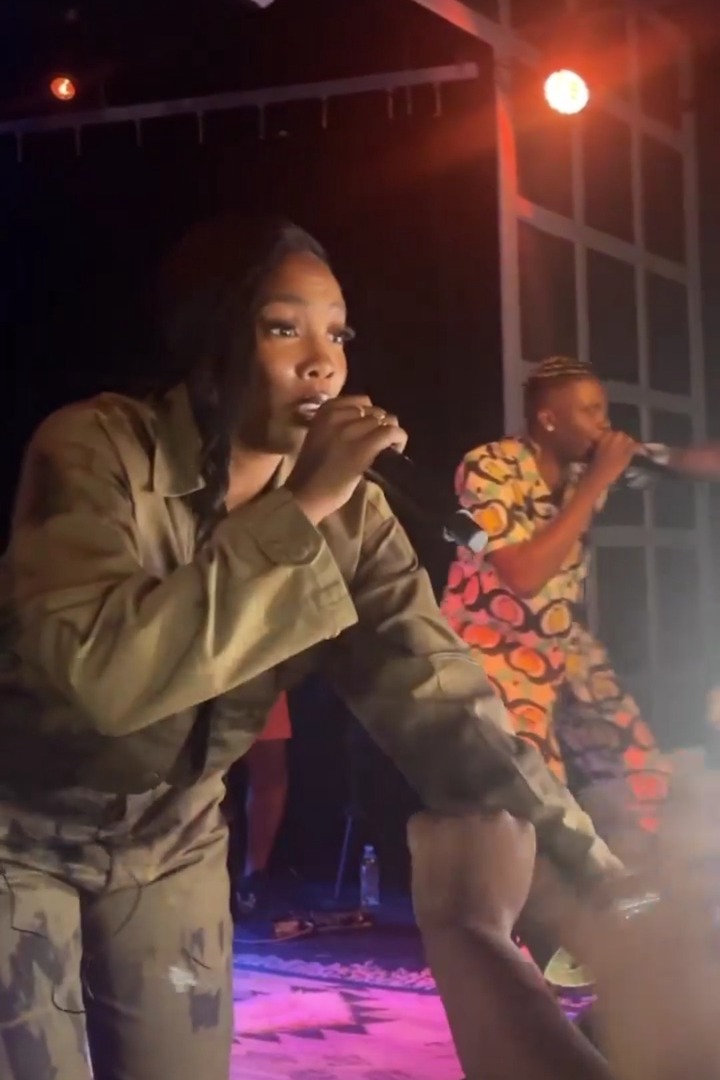 Last year was a tough one for the singer, as she made headlines following a s3x tape scandal which she had earlier told her fans about. The singer had disclosed that a blackmailer was trying to extort her with a s3x tape of herself and her boyfriend. She, however, owned up to it, controlled the narrative and got ahead of the story before it consumed her. 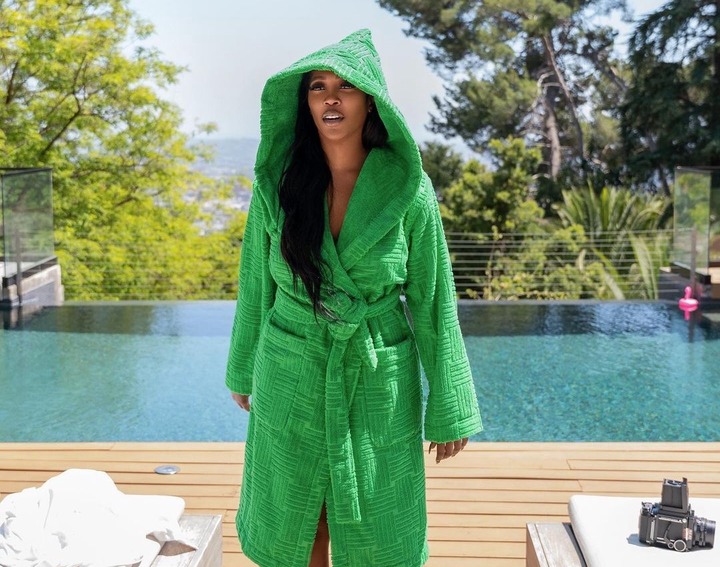 The mother of one was formerly married to Tunji Balogun, Tee Billz who was her former business partner. They had a star-studded traditional wedding on Saturday, November 23, 2013 in Lekki, Lagos State. Their White Wedding held a few months after in April, 2014 at the Armani Hotel, Dubai. 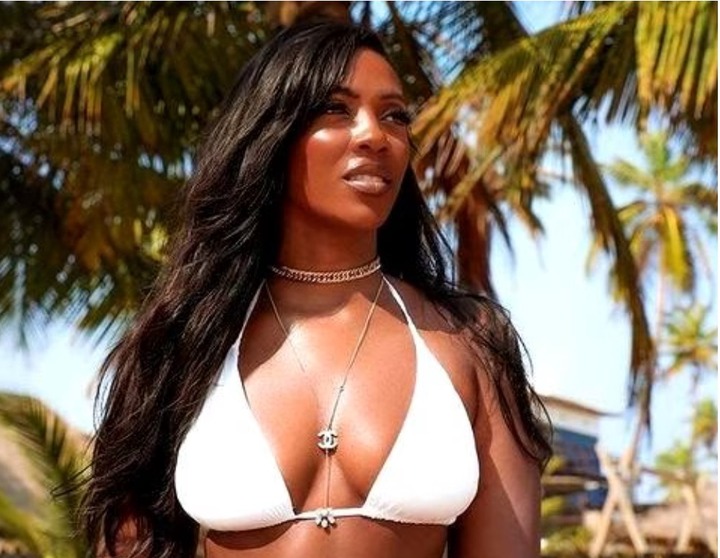 The couple welcomed a child a year after their marriage. They were arguably one of the most famous celebrity couples in Nigeria until the light of their marriage strangely fizzled out in 2016. Their relationship eventually hit the rock in March 2018 when the singer filed for a divorce. Since their separation, they have been co-parenting their 6-year-old son, Jamil Balogun together.