Home POLITICS Asiwaju Bola Tinubu is Very Deadly & Cunning In The Game Of...

Femi Fani Kayode (FFK) of the All Progressives Congress (APC) was granted an interview by Channels Television concerning the fast approaching presidential election. 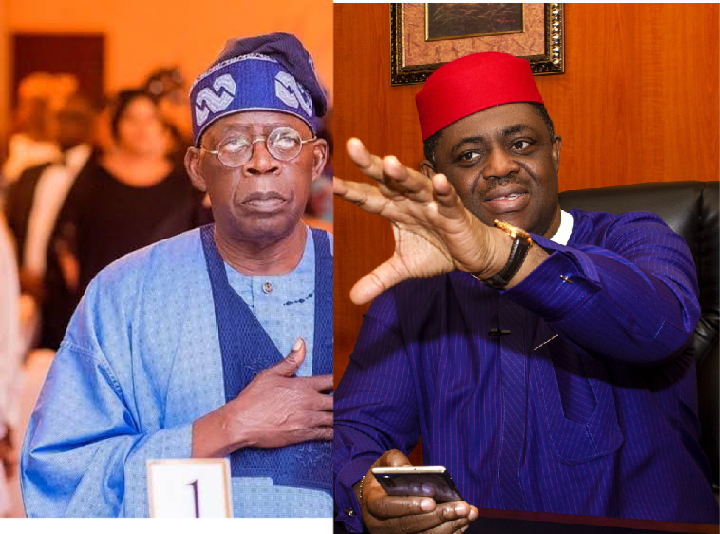 Concerning the political strength of Asiwaju Bola Ahmed Tinubu, who emerged as the flag bearer of the All Progressives Congress (APC), FFK said, “Asiwaju Bola Tinubu is very deadly and cunning in the game of politics. He will win the presidential election.”

To Femi Fani Kayode, Asiwaju Bola Tinubu is not someone that can be easily defeated. He said, “Asiwaju has formed a group of people who will ensure he wins the election. He has the backing of several state governors and several top politicians who will make him coast to victory.”

Femi Fani Kayode spoke about the presidential ambition of Atiku Abubakar of the People’s Democratic Party (PDP) saying, “this is not the right time for him because Asiwaju Bola Tinubu is more better and experienced to handle the country.”

Click here to watch the video of the interview (last minute).