Home Entertainment Hausa Man And His American Wife Stirs Reactions As They Dressed In...

Just recently, a young Hausa man shared new beautiful photos of himself together with his American wife on social media platforms.

As you can recall, the Hausa man with the name Suleman Isah who hails from Kano State got married to his American wife, Janine Ann few years ago. The couple were happily married, and they were currently sharing beautiful moments together.

The Hausa man, Suleman Isah stirred reactions after he shared new photos of himself and his American wife in Igbo attire. He used his official Facebook account to share the photos. Below is a screenshot of his post. 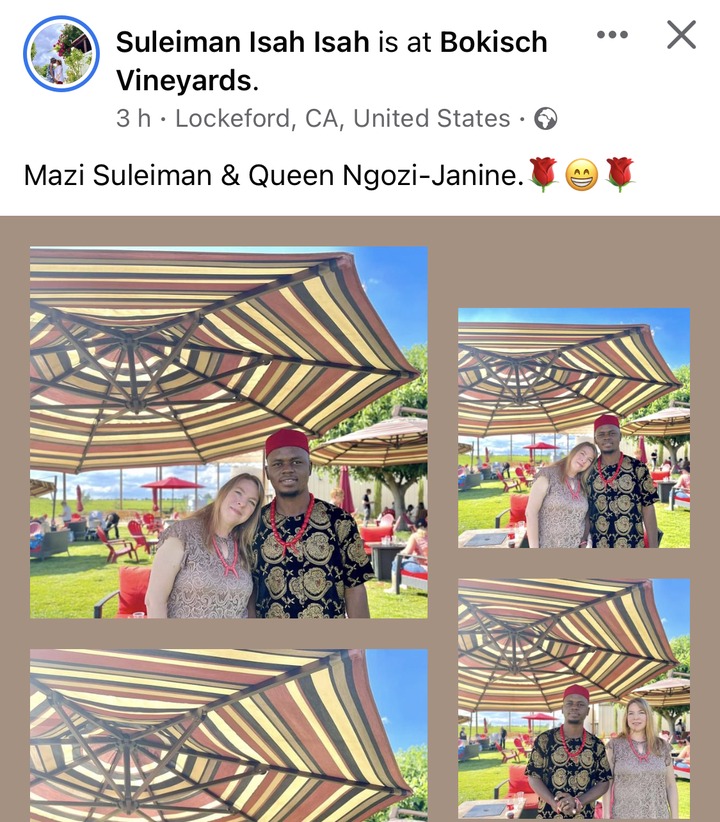 In the post, Suleman Isah wrote a short caption on the photos he shared, the caption reads “Mazi Suleman and Queen Ngozi Janine”.

Below are the beautiful photos he shared on Facebook. 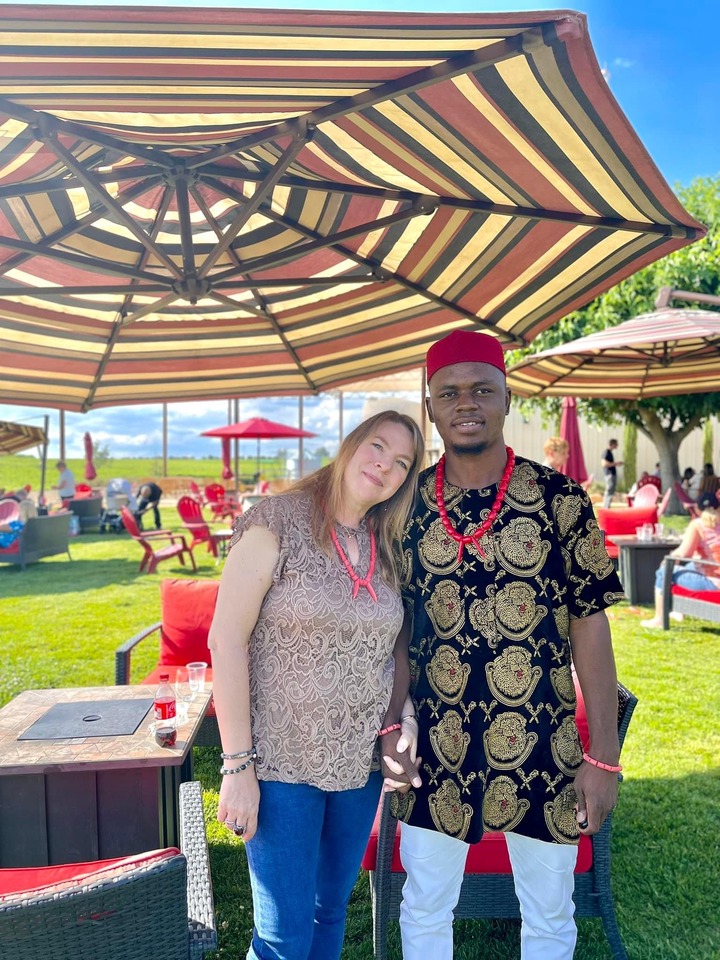 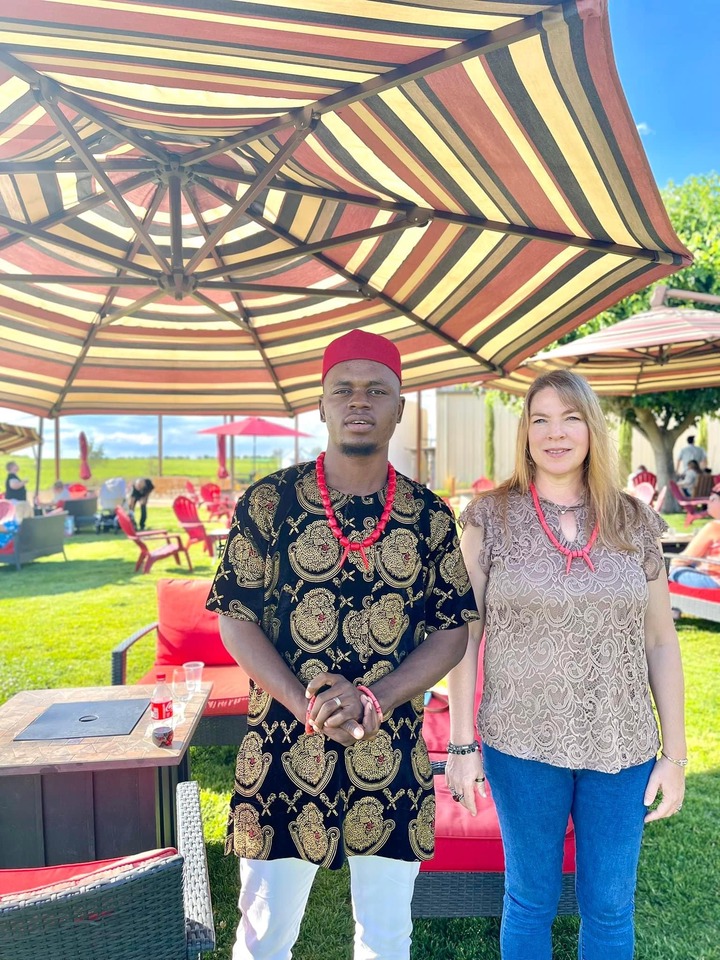 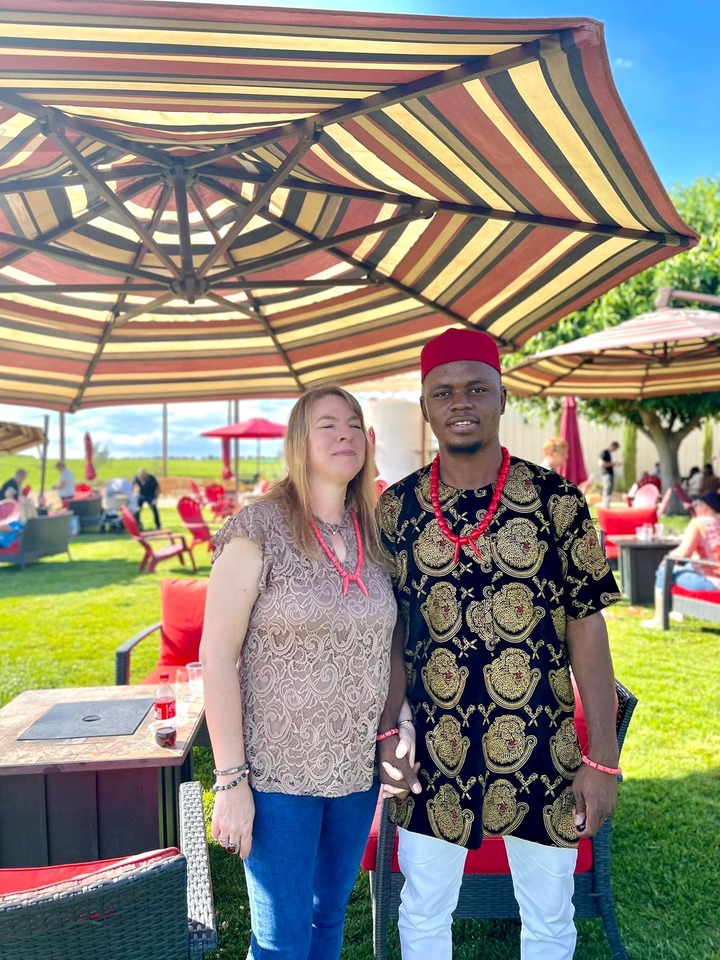 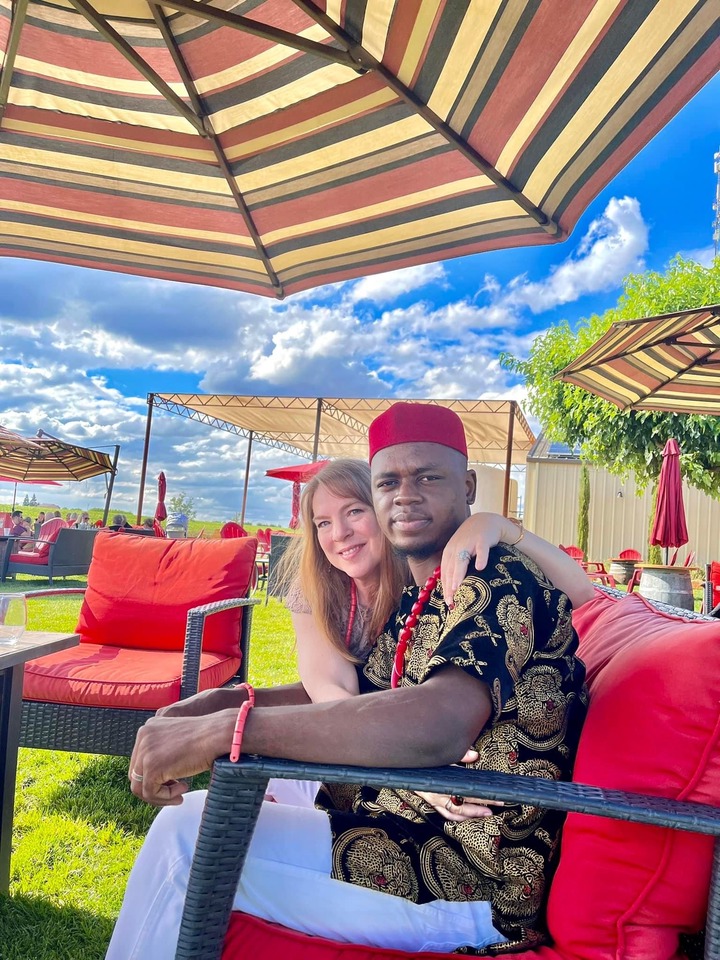 According to the above photos, the Hausa man and his American wife were all well dressed in Igbo outfit, they looks very nice and attractive in the dress.

The pictures caused many reactions from his Nigerian fans and followers on Facebook. Below are some of the reactions and comments. 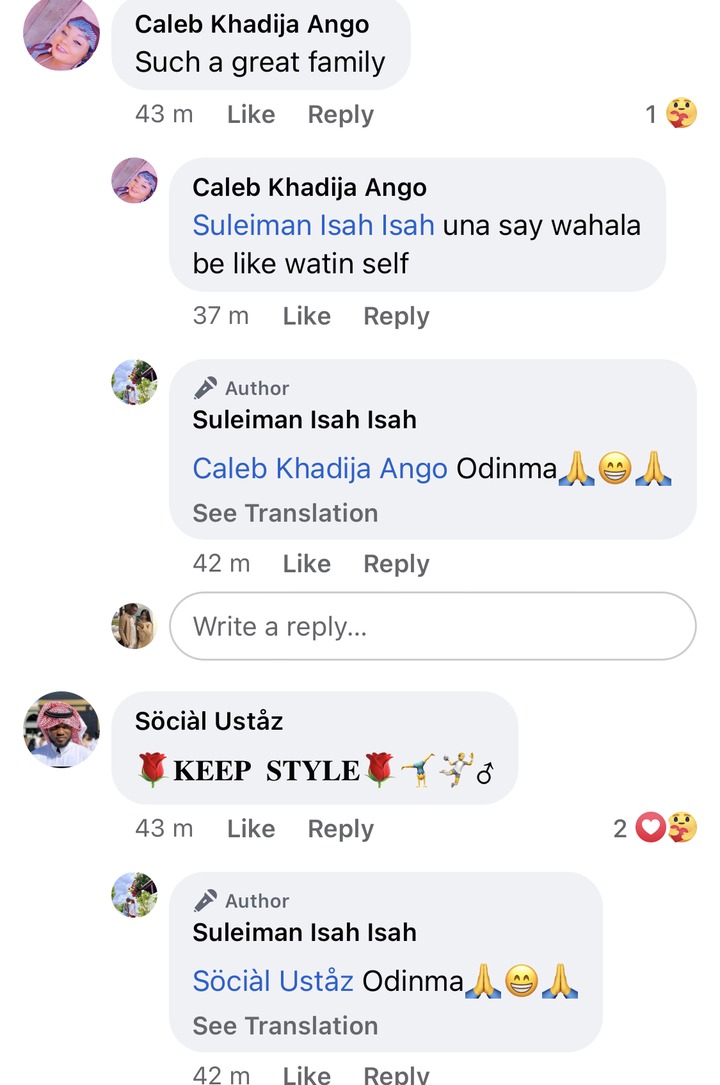 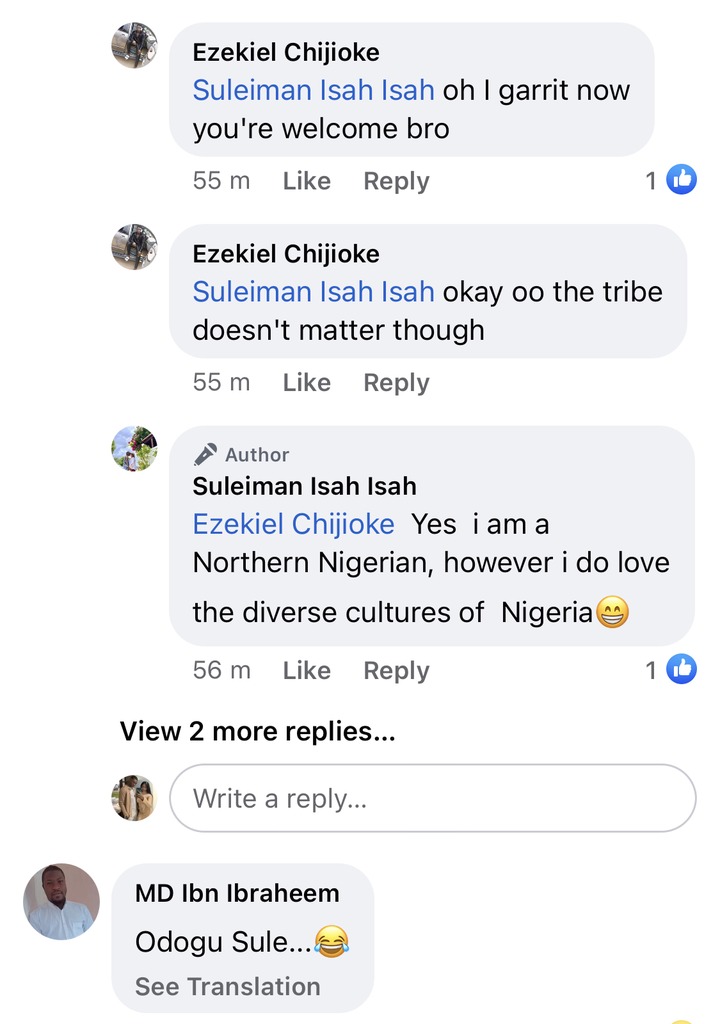 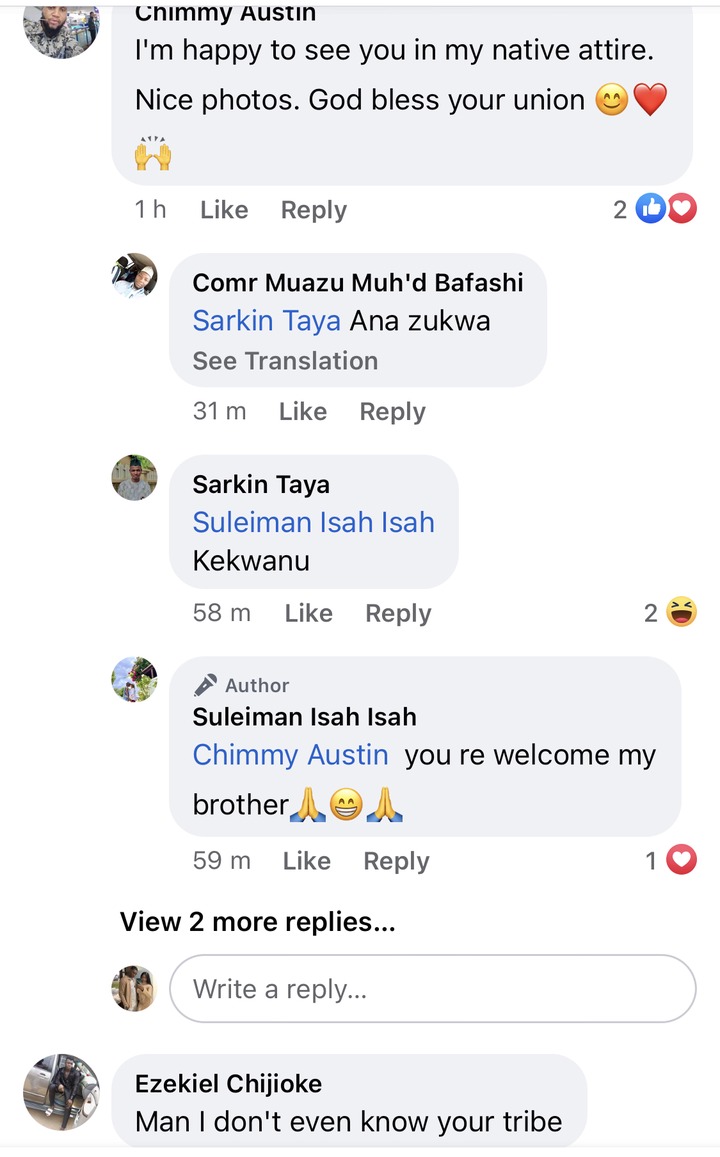