Home SPORTS Cristiano Ronaldo’s mother breaks down in tears after her son scored 2...

Portuguese magnifico and forward enigma, Cristiano Ronaldo was fantastic tonight for Fernando Santos led Portugal national team in their second game of the UEFA Nations League against Switzerland at the Estadio Jose Alvalade. 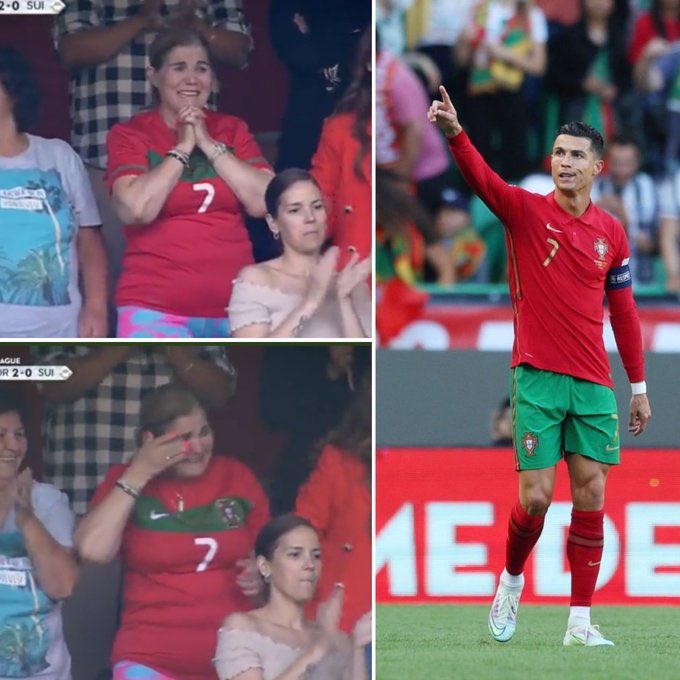 The former Real Madrid star was the hero of the night for the Selecao in the crucial game as he played his part and also contributed his quota to help his team return to winning ways after their first game ended one all draw against Spain. 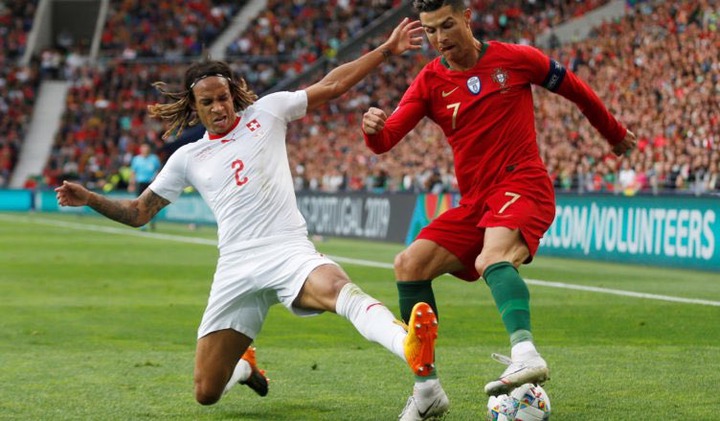 Cristiano Ronaldo who started the game from the bench in their last game came up in the second half to make a whole lots of difference which earned him a spot back in the starting XI and he was able to deliver at the optimal level.

The five times Ballon d’or winner got an assist for the goal opener which was scored by William Carvalho to make it one nil before the assist provider, Cristiano Ronaldo scored two straight goals just before the half time break to make it three goals to nil.

One thing that was spotted in the course of the game was when Cristiano Ronaldo’s mother breaks down in tears as she got emotional when her son scored a stunning brace in the space of five minutes to take his all-time international goal record to 117 and still counting. 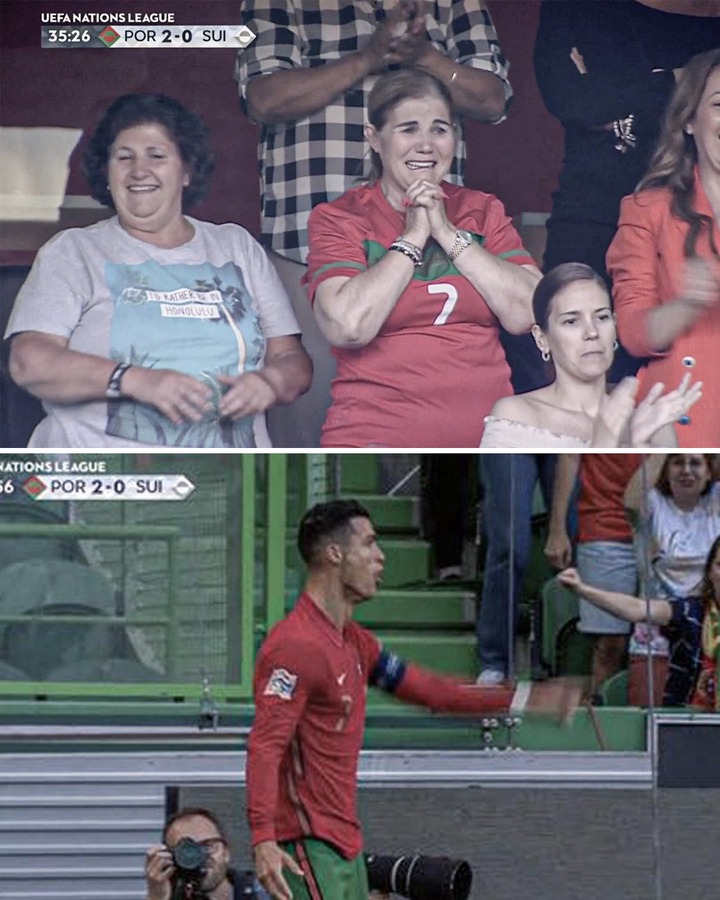 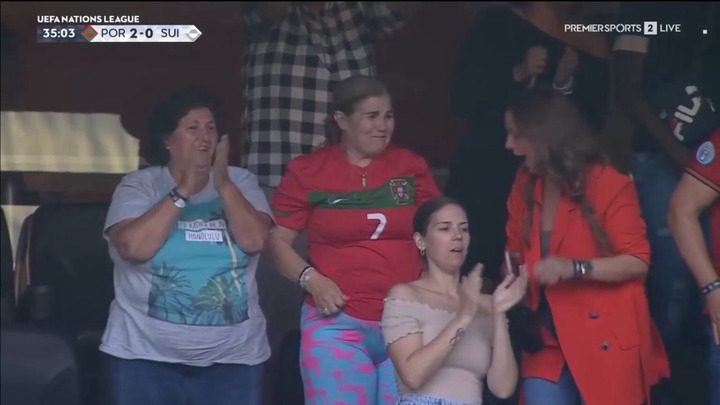 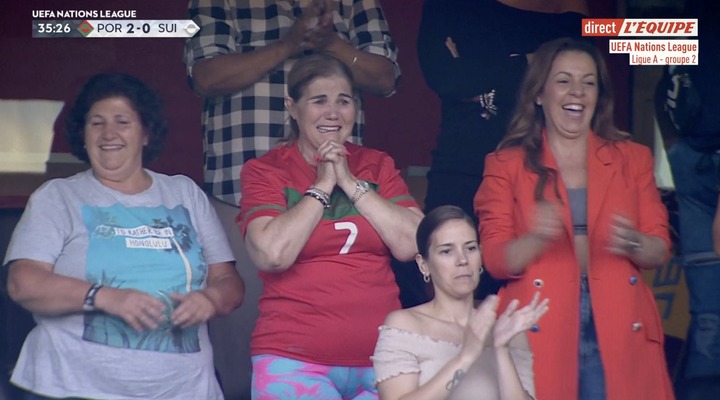 Cristiano Ronaldo with his great influx of delivery in the show of the night will now be hoping to keep the tempo going as they continue their pursuit in the competition, with the win of the night moving them to the second spot on the table.