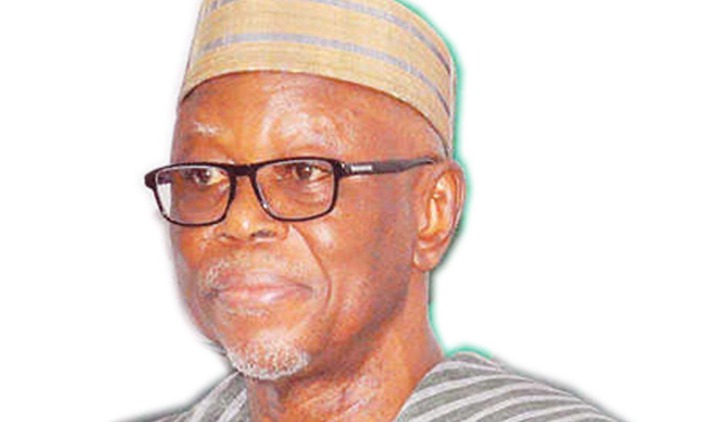 Chairman, All Progressives Congress (APC) 2023 Presidential Screening Committee, Chief John Odigie-Oyegun, has revealed that the committee engaged the twenty-three presidential aspirants that appeared before it on issues of consensus.

Odigie-Oyegun said this on Friday in Abuja while submitting the 7-man committee report to the party’s National Chairman, Sen. Abdullahi Adamu.

He said, “Our respected national chairman and other distinguished members of the National Working Committee(NWC), it’s our pleasure to be here with you today to present our report to you.

“We had the privilege of being inaugurated by you on May 30, and we immediately started work the same day after a brief meeting.

“All the aspirants were engaged on the issue of consensus and it was a pleasant surprise that 98 to 99 percent of them agreed that the party is supreme, that whatever it finally decides with proper consultations would likely be accepted.

“Though one aspirant said that; yes, I’ll accept consensus so long as it is settled on me.

“First, we had twenty-three presidential aspirants that we interacted with and my first comment is that we’re indeed a very lucky party.”

Odigie-Oyegun also said that though twenty-three presidential aspirants presented themselves for screening, there were other prominent Nigerians within and outside the country that applied but couldn’t proceed with their applications.

He disclosed that the quality of the aspirants were unquestionable, insisting that the committee was surprised at the active participation of youthful members of the party.

Odigie-Oyegun said that the committee’s report was on two aspects: the ability to lead and background of the aspirant, and the basic constitutional qualification to aspire to be a president of the country.

He said, “It’s on that basis, that who you’re, what are you and what have you achieved.

“And the understanding of your mission and what you think you can do to move the country forward made our final list.

“I don’t want to read the names, I think we’ll leave that to you, but we’ve a shortlist which brought the number severely down to thirteen.

“We could’ve cut it a little shorter, but we wanted all the younger elements deliberately to surface.”