Samuel Eto’o is refusing to pay child support for his 22-year-old daughter Erika do Rosario – who he discovered to be his biological child earlier this year. 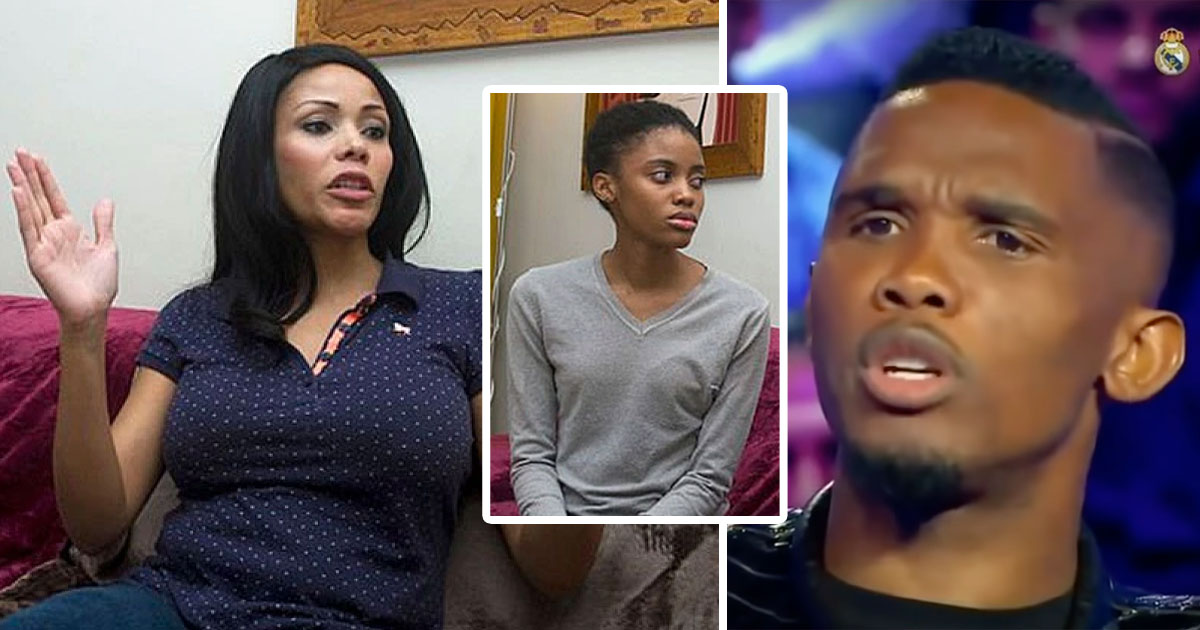 A Madrid court delivered a verdict that Eto’o must pay a €1400 allowance per month to the woman as child support.

However, the former Barcelona striker is refusing to pay that, as he has been quoted saying: “I don’t care if the mother and child die, leave me alone.”

Eto’o now owes Erika and her mother an unpaid allowance of €40,000! The woman’s mother reportedly met the ex-Cameroon forward in a Madrid nightclub in 1997 (when he used to play for Leganes) and she found out about being pregnant in 1998.