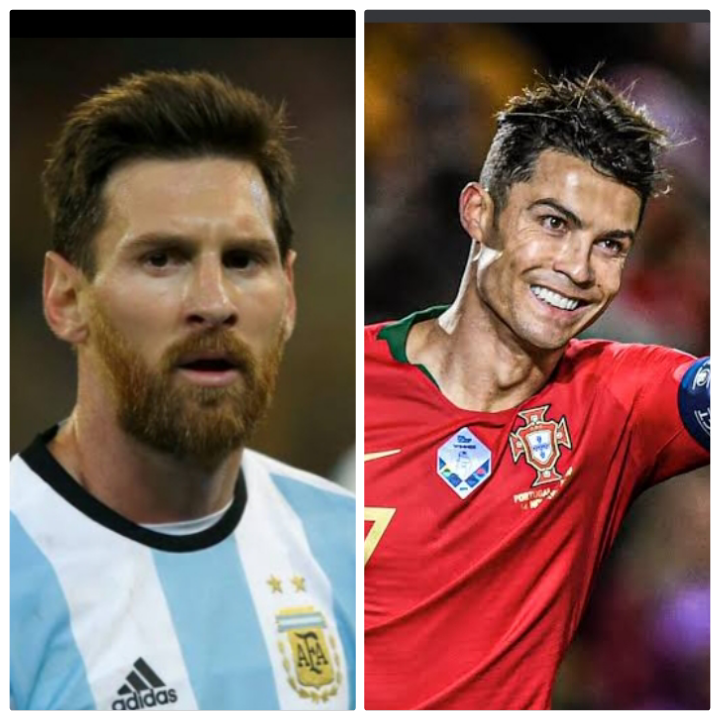 The Argentine won his 2nd International trophy today as his team won a very composed Italian team 3-0. In the game, Argentina opened the scoring as the team striker Lautaro Martinez netted a goal. The goal was assisted by Lionel Messi. 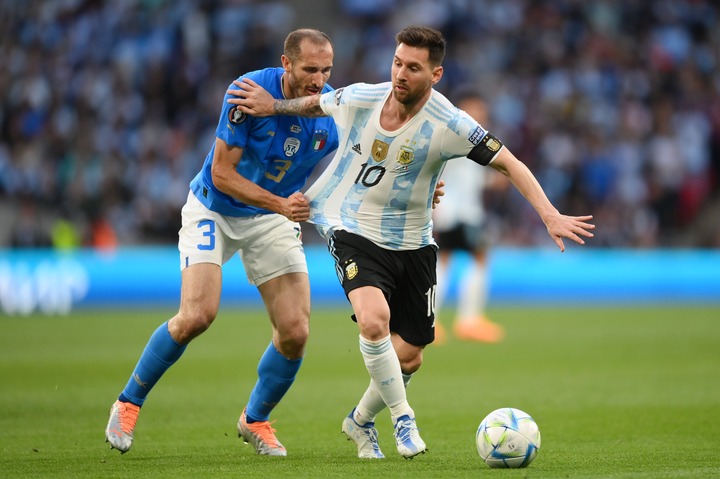 Later on, Di Maria made the scoreline 2-0 as he scored a goal in the first half of the match. The goal was assisted by Lautaro Martinez. The game then ended in a 3-0 win for Argentina as they won the CONMEBOL UEFA Cup Of Champions following Dybala’s last-minute goal. 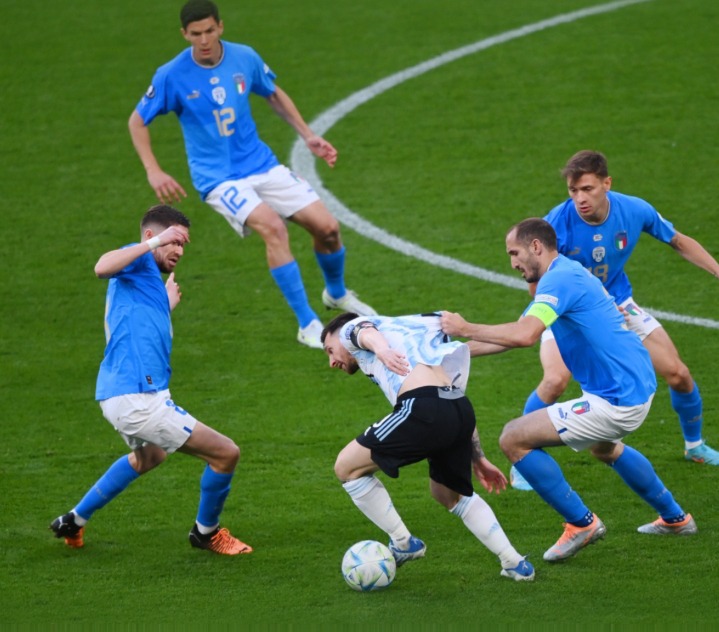