Football has often been referred to as one of the media which can be used in unifying the world, as fans of football clubs or teams cut across different nations, ethnic and religious groups, but they all keep aside their differences and are all united by football. 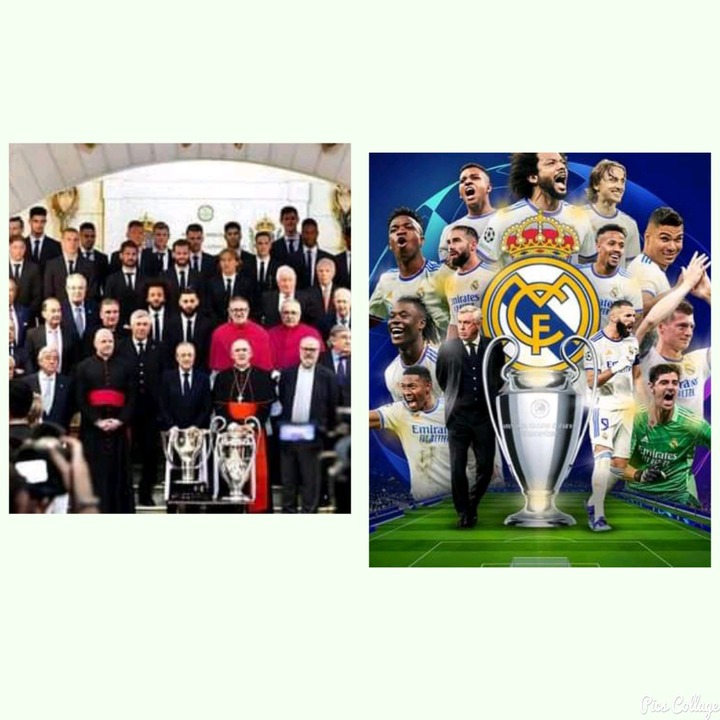 Some international disputes between nations, ethnic and religious groups that have been peacefully resolved are often ended with a friendly football game between both warring factions. 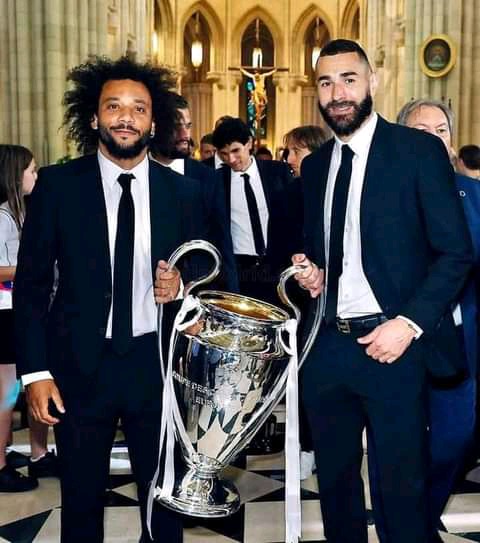 Real Madrid’s players, coaches and board members recently went to the Virgin of Alumenda, a Catholic Church in Madrid, Spain, to celebrate their victory over Liverpool in the final match of the 2021–2022 UEFA Champions League. The duo of Real Madrid players, Karim Benzema and Ferland Mendy, not minding the fact that there were practicing Muslims, were also part of the Real Madrid team that attended the Thanksgiving service at the Virgin of Alumenda Catholic Church in Madrid, Spain. 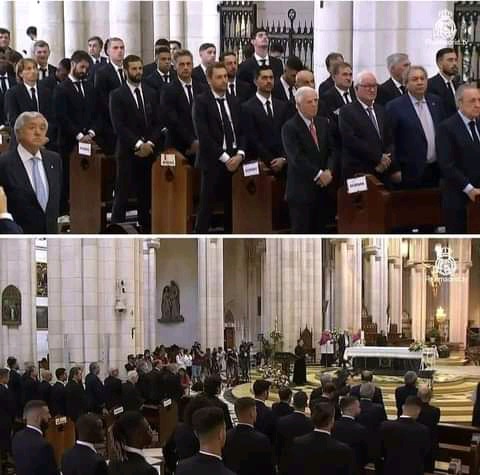 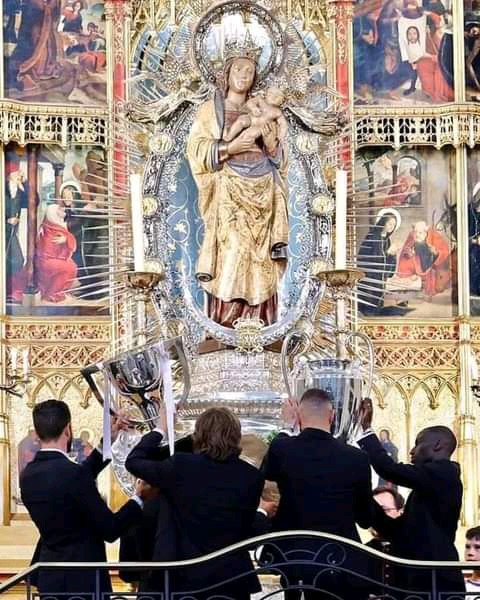 The duo of Real Madrid players, Karim Benzema and Ferland Mendy, are both practicing Muslims and they played an important role in the success attained by Real Madrid in the 2021–2022 football season, when Real Madrid won both the UEFA Champions League and the Spanish La Liga trophy.