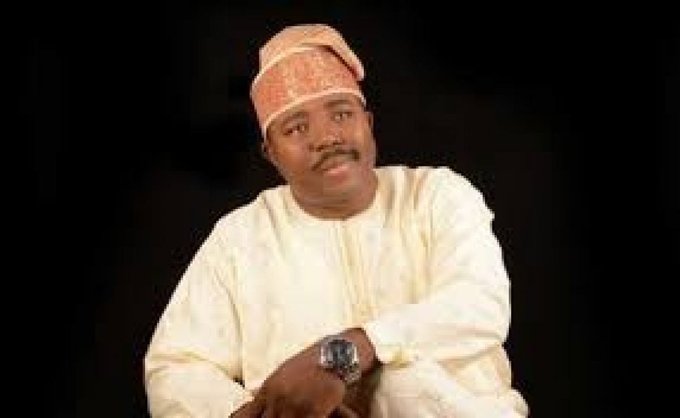 Alli emerged as the APC candidate in Oyo South during the re-run primary election held on Tuesday.

The result of the primary election was announced Tuesday evening.

Our correspondent reports that the result indicated that Alli, who is a close ally of the former governor of the state, Senator Rasidi Adewolu Ladoja, had the highest number of votes.

Alli is the Maye Balogun of Ibadanland.

Our correspondent who was at the primary election ground reports that a total of 488 delegates were accredited.

A total of 2 voided votes were recorded.

Alli, who had earlier served as Chairman of Ibadan North Local Government Area, scored a total of 185 votes to defeat other aspirants.

Other aspirants such as Senator Kola Balogun, a younger brother to the Olubadan of Ibadan land, Oba Lekan Balogun scored a total of 84 votes.

Balogun is the incumbent senator in the senatorial district.

Mr. Kolapo Kola-Daisi, who is a son-in-law to immediate past governor, Abiola Ajimobi, garnered 145 votes.