Home SPORTS Top Scorer, Player With Most Assists, Goalkeeper With Most Clean Sheets and... 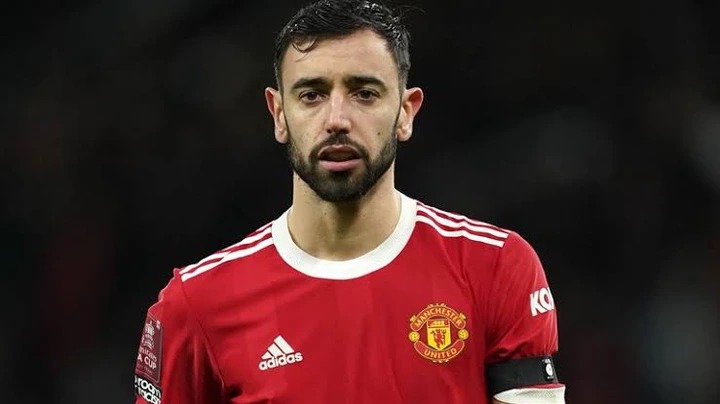 Real Madrid was able to finish atop the standings in the UEFA Champions League for the 2021-2022 season, and they were ultimately rewarded with the title of champions of Europe. These are the players that dominated their positions across the board.

2. The Player With the Most Assists Bruno Fernandes, an offensive midfielder for Manchester United, topped all players in the UEFA Champions League with 7 assists during the 2021/2022 season.