Home SPORTS UCL Final: 3 Players That Must Be In-form For Real Madrid To... 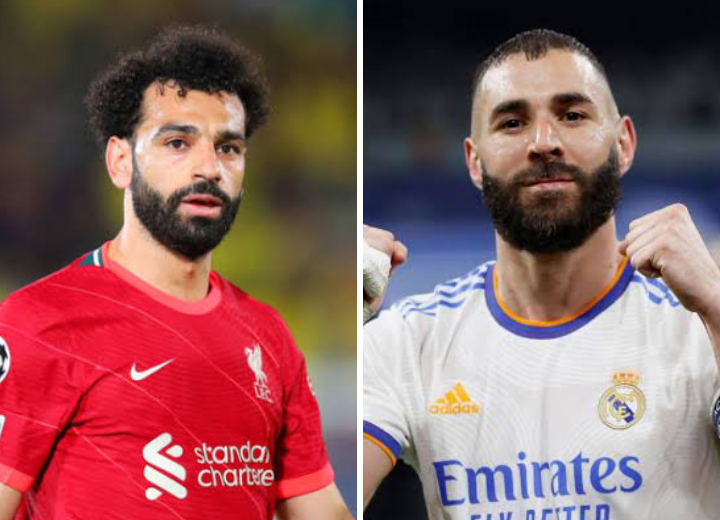 The long-awaited UEFA Champions League final will be upon us tomorrow when Real Madrid faces Liverpool at the Parc Des Princes. Both clubs will be looking to end their season on a fantastic note by claiming that prestigious trophy tomorrow. Well, three players need to be in their best form for Real Madrid in tomorrow’s game to guarantee their win over the Anfield Giants. 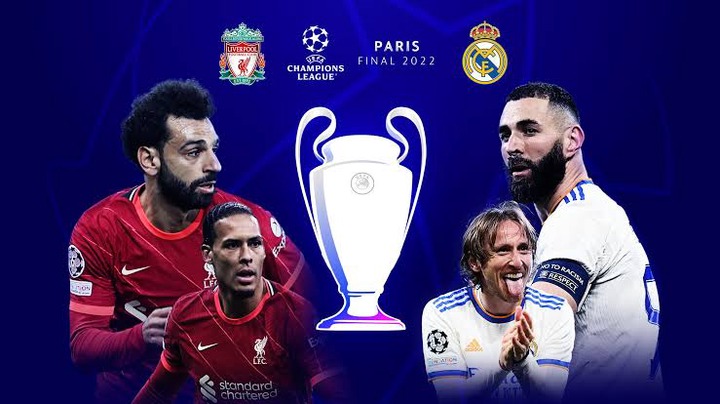 Let’s take a look at these players.

Talking about key players in the Real Madrid team, Thibaut Courtois will always come to the list due to his great contributions in goal for the Los Blancos. The Belgian International needs to be at his utmost best in goal for Real Madrid in the match to help them in defeating a star-studded Liverpool team. 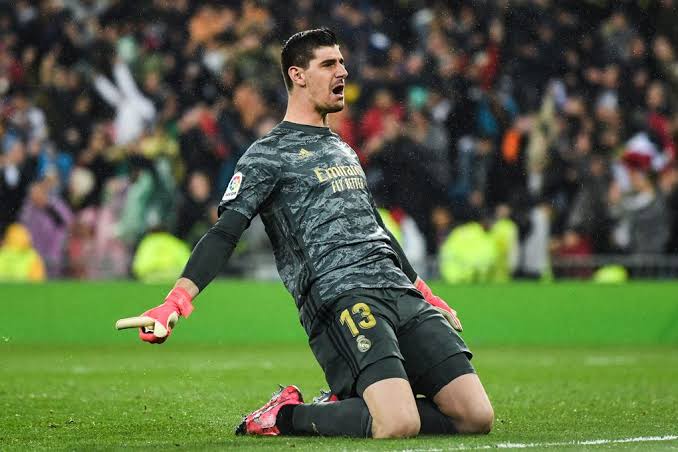 The French International has contributed greatly to helping Real Madrid reach the final stage of the UEFA Champions League this season. He brings both goals and assists to the table for the Los Blancos which will be needed against Liverpool tomorrow. The 34-year-old needs to be in his best form for Real Madrid to give them a chance of winning Liverpool. 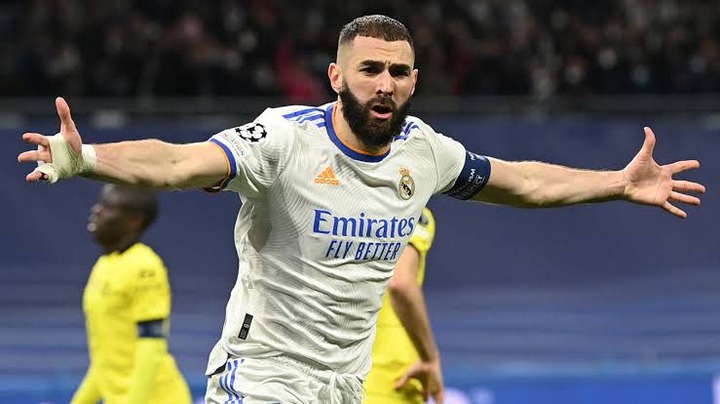 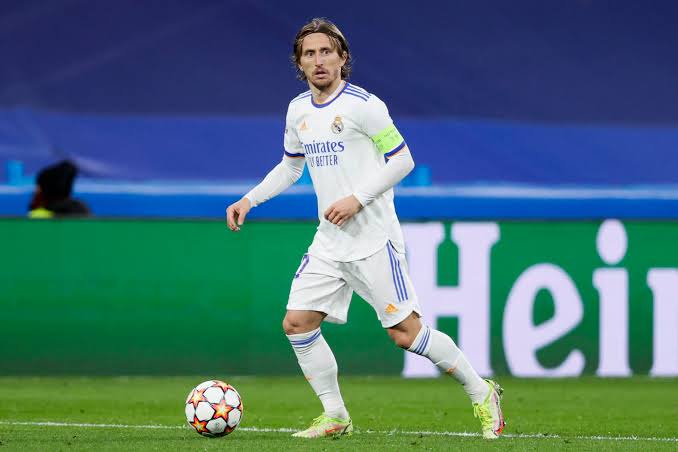