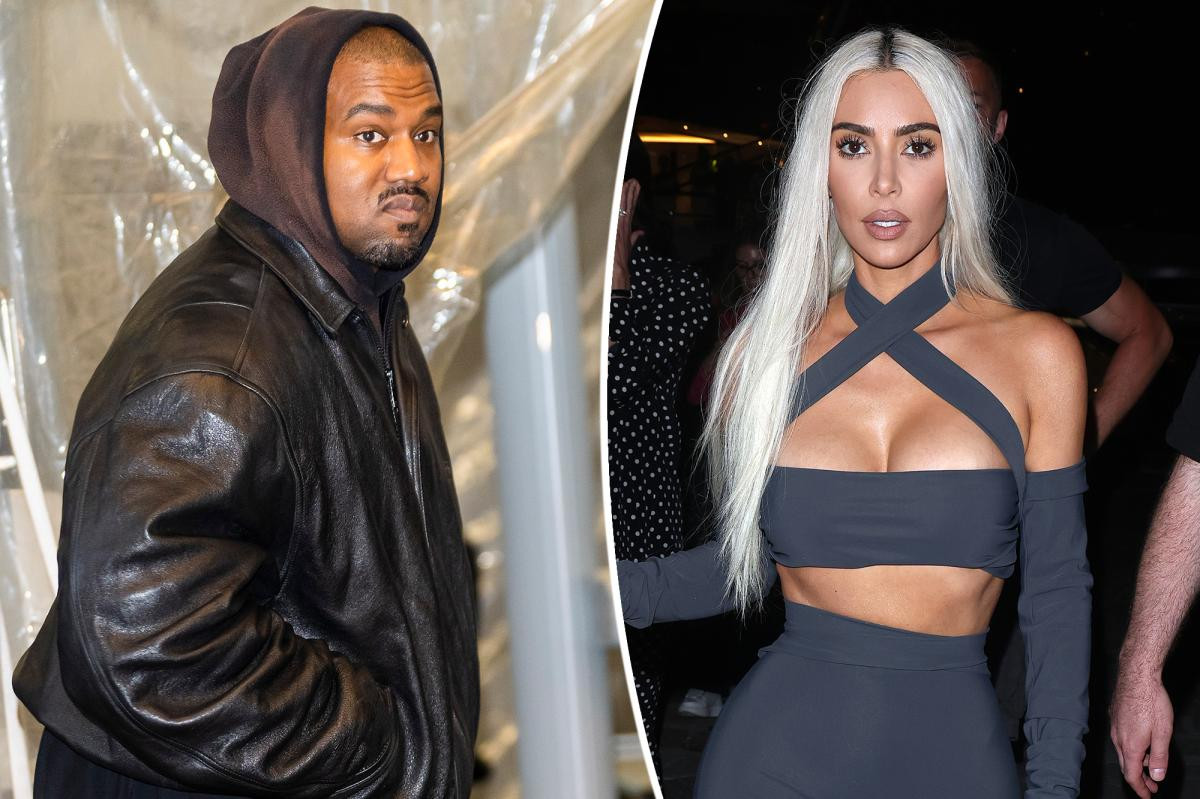 Kanye West’s fourth attorney, Samantha Spector has stepped down from his divorce case with Kim Kardashian.

According to The Blast, Samantha Spector filed documents to step down as his attorney, reportedly citing “an irreconcilable breakdown in the attorney-client relationship” as the reason.

One of the Yeezy fashion designer’s lawyers will step up, for now, most probably an attorney from Pennsylvania who does not specialize in divorces.

Spector who is a popular divorve attorney, recently represented Nicole Young in her divorce from Dr. Dre, took over the case in March after West, 44, fired Chris Melcher after their relationship “had become extremely difficult, with little communication.”

Kardashian, 41, filed for divorce from West in February 2021. They share four children: North, 8, Saint, 6, Chicago, 4, and Psalm, 3. The split has been the subject of the premiere season of “The Kardashians,” and one scene even saw the Skims founder apologizing to her family for West’s treatment of them.