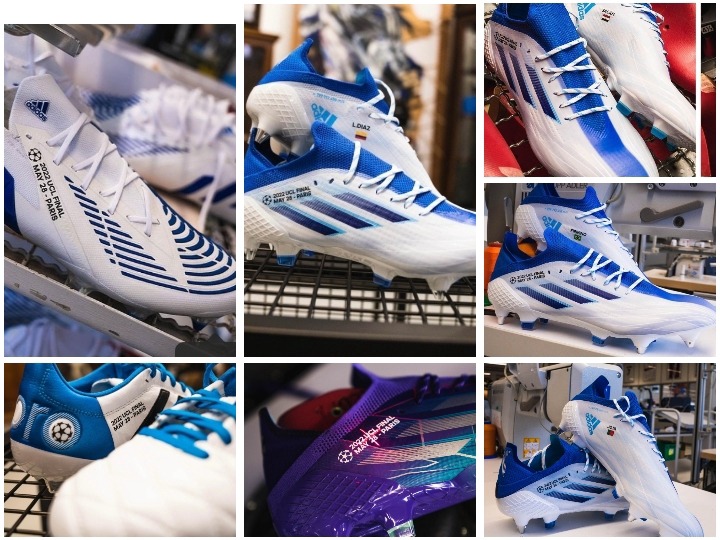 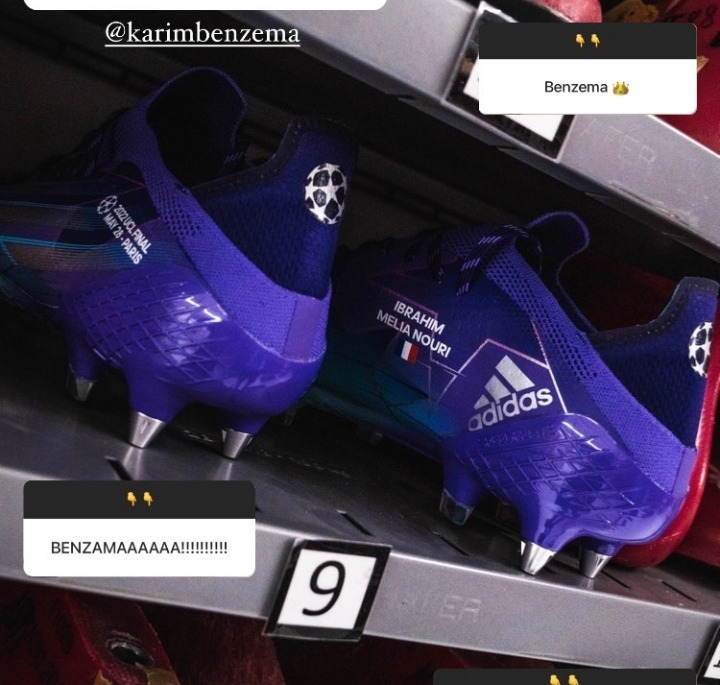 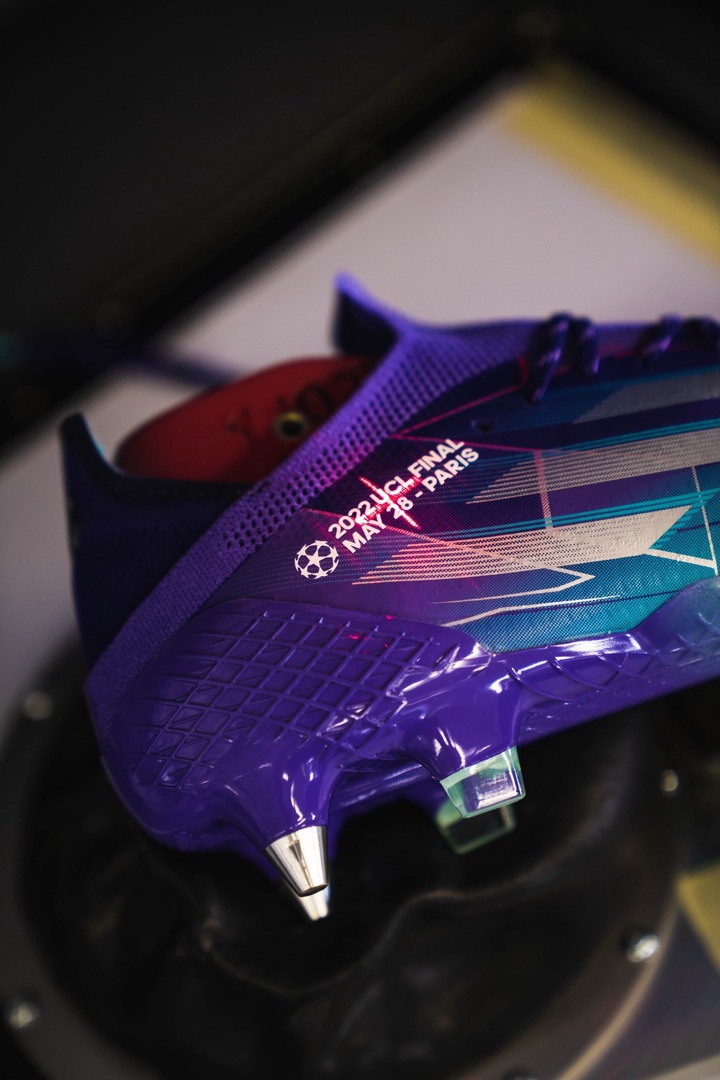 The Real Madrid striker is going into the UCL final as the highest goalscorer. The 34-year-old Frenchman would also be looking forward to winning his 5th Champions League. 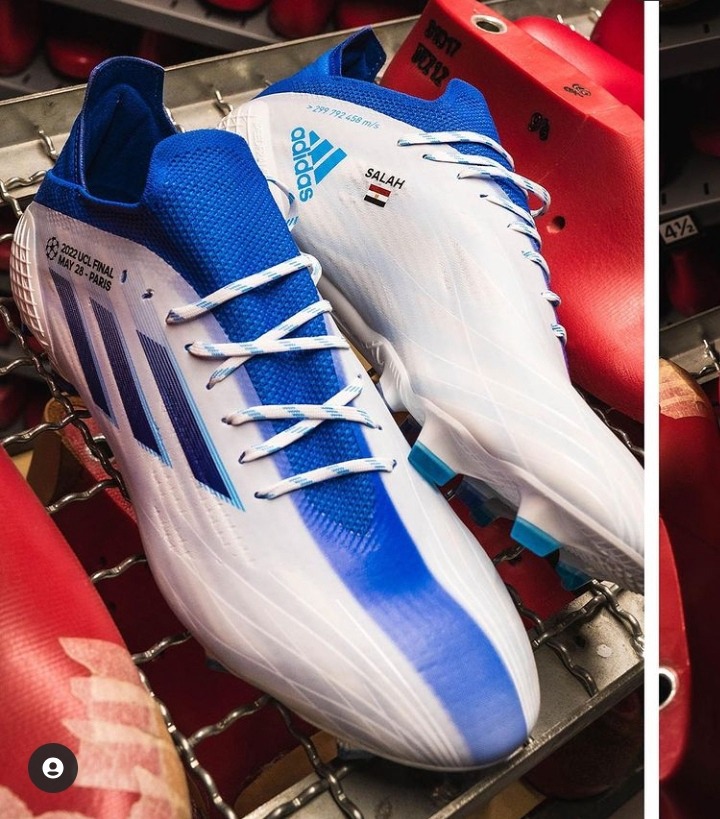 The 29-year-old Liverpool winger would be looking forward to winning his second UCL title with Liverpool. 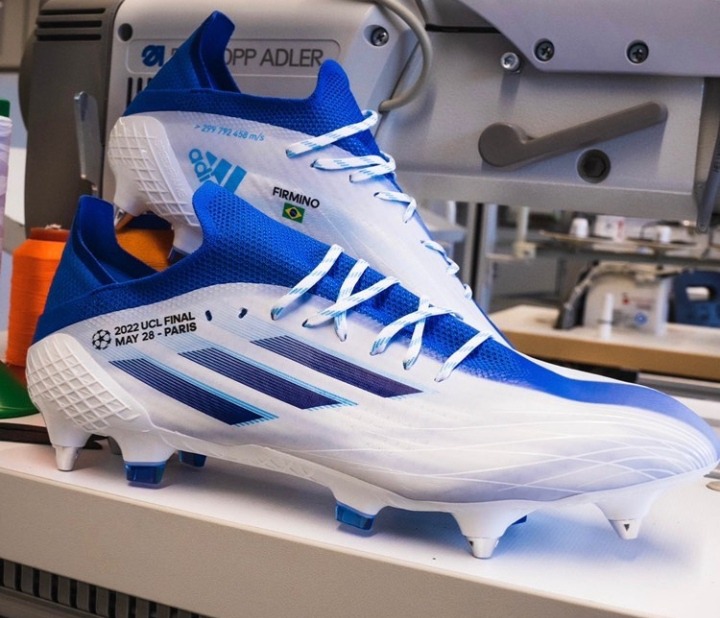 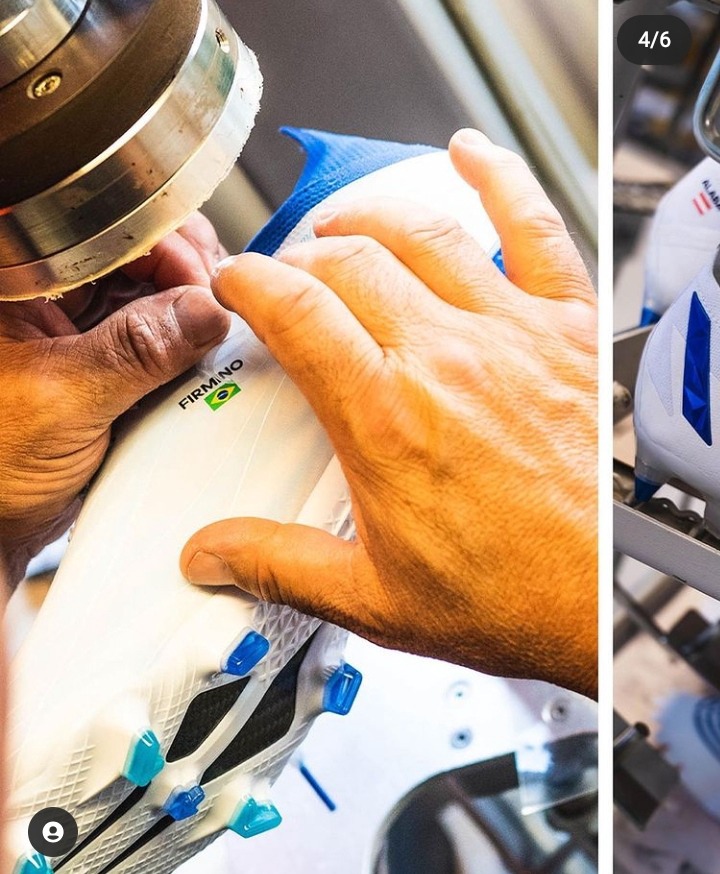 Just like Salah, Firmino would be playing his third UCL final with Liverpool, with the hopes of winning his second UCL title. 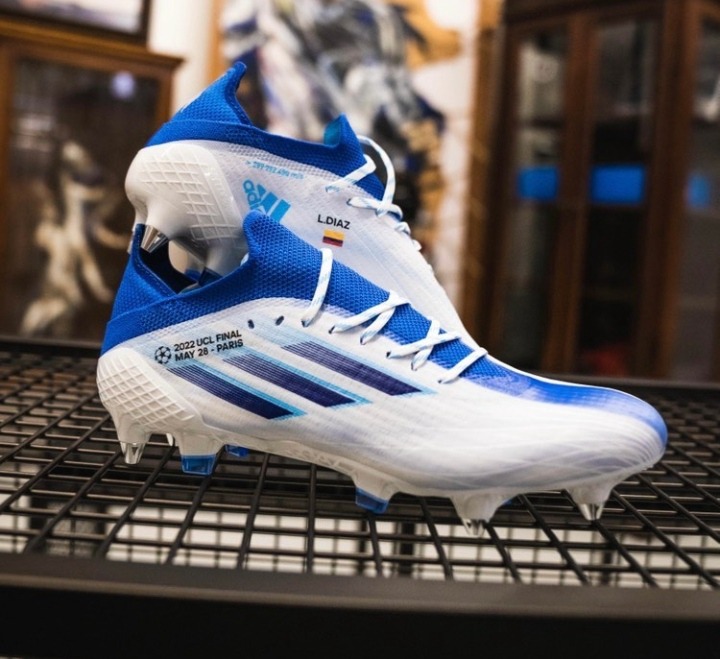 The 25-year-old Colombian would be playing in his first UCL final with a special boot. 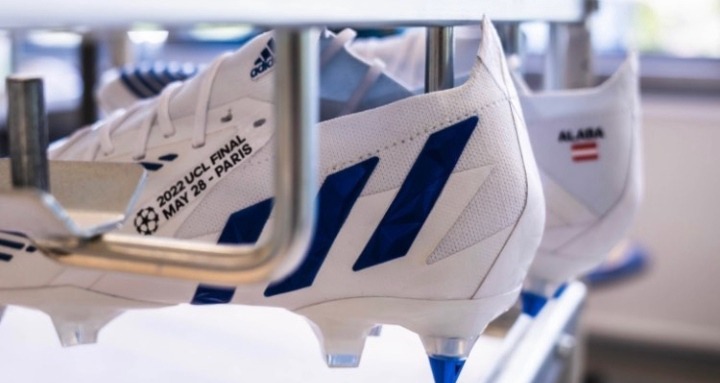 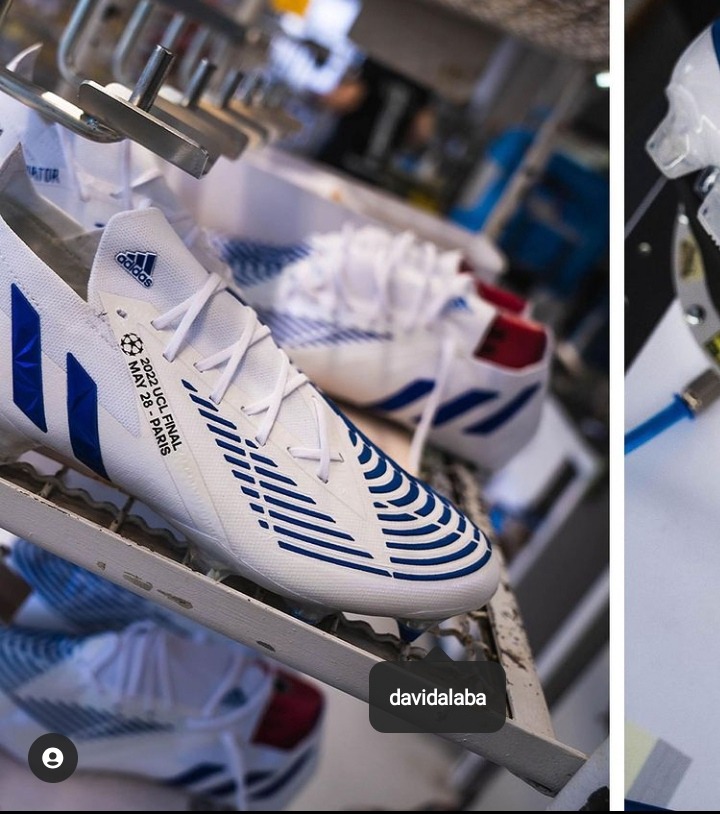 The 29-year-old defender would also be featuring in his third UCL final with a special boot. 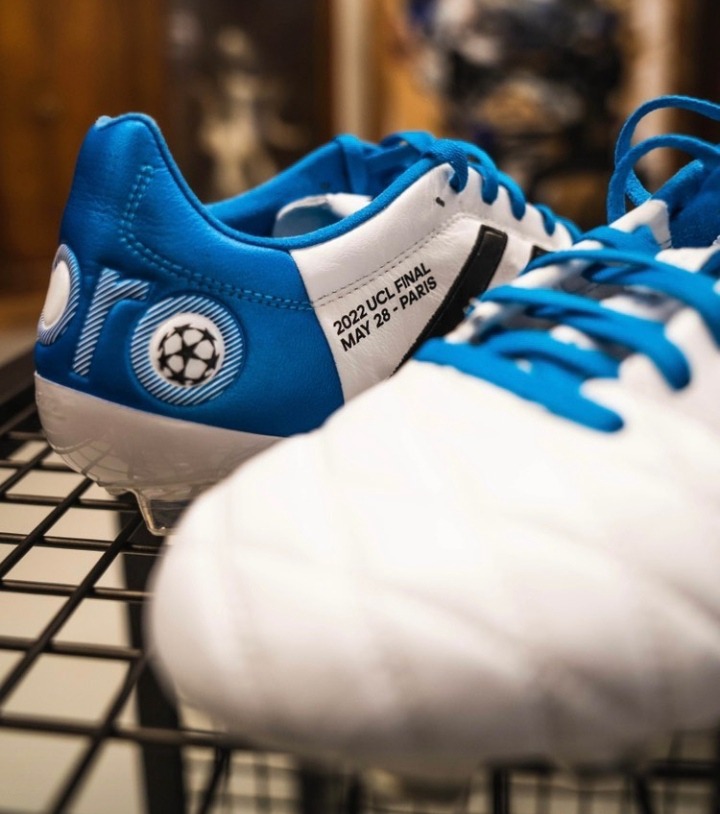 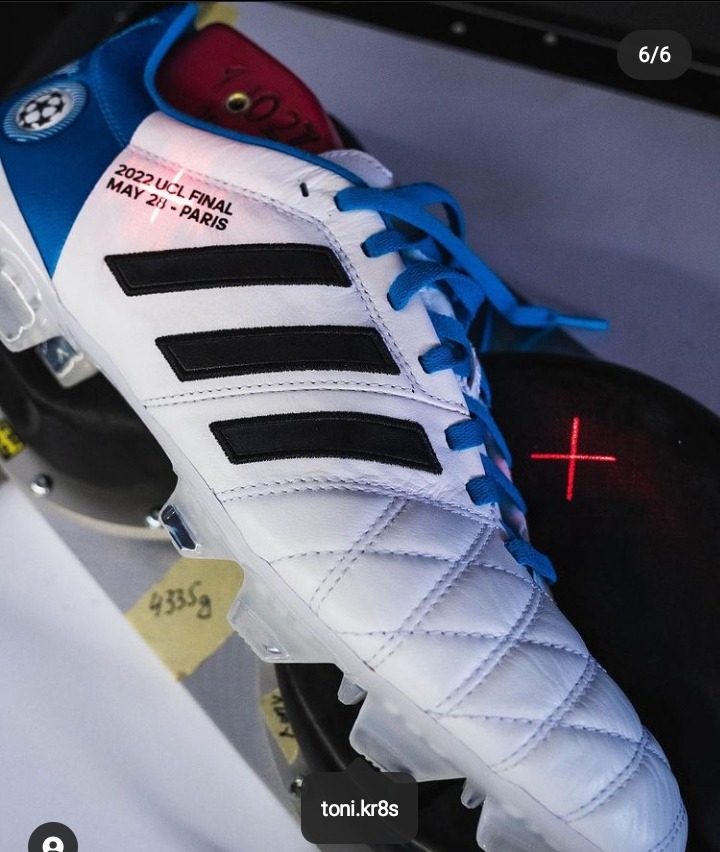 The German would also feature in his 6th UCL final with his famous boot. The midfielder would also be looking forward to winning his 5th UCL title. 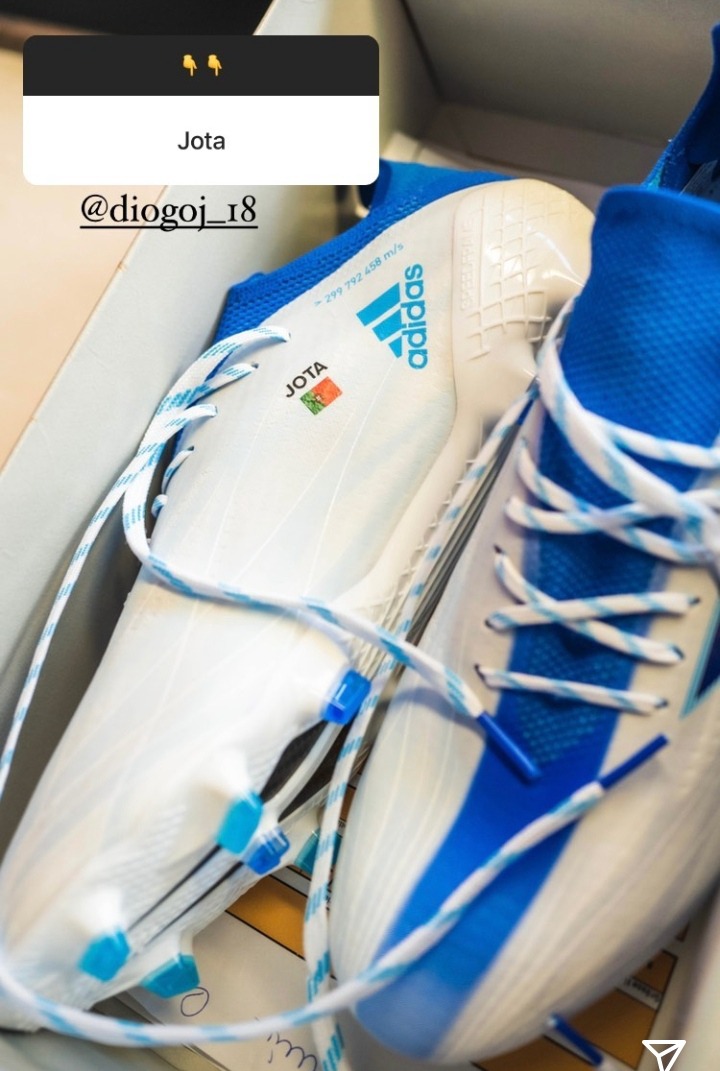 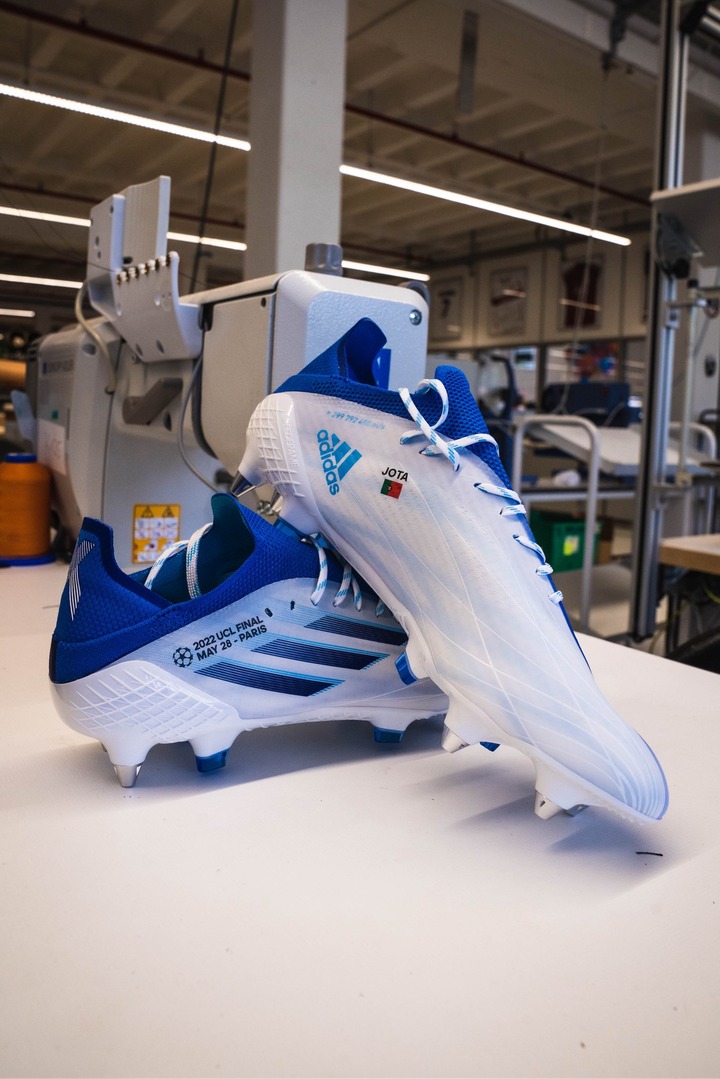 Just like Luis Diaz, the Portuguese forward would feature in his first UCL final with special boots. The Spanish forward isn’t new to the UCL final, and he would play in the 2021/2022 version against Liverpool with a special boot.