Home Entertainment 3 Types of friends you should avoid and run away from –...

Relationship expert and social media influencer, popularly known as Blessing CEO, has taken to her Instagram page to advise the public on the types of people to avoid and run away from.

Blessing CEO is a known figure when it comes to relationship matters with lots of followers. she gives relationship advice and is known as a controversial relationship therapist. 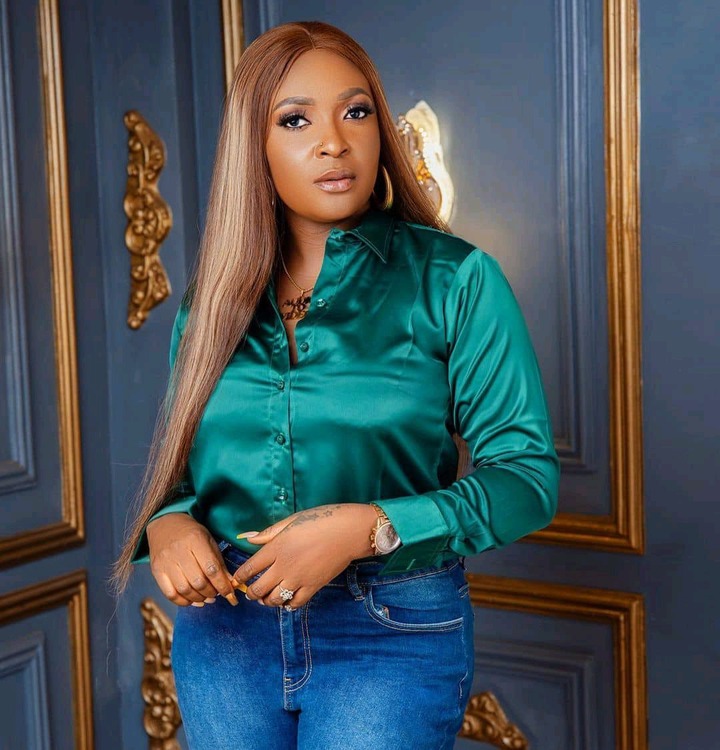 This time, in a video she made on Instagram few hours ago, she was seen advising people on the types of friends to avoid and run away from. In the video, she took time to list the types of people one should avoid being friends with and according to her, the first set of people were those she termed the middle men. Further speaking, she went on to describe who this middle men were. According to her middle men were people are neutral in matters that concerns you. They are not on your side and neither against you.

Quoting her words she said, ” Anyone who cannot defend you in public is not worthy to be your friend”

Secondly, she spoke on people would talk about you in public but are not exactly close to you. She said they were dangerous people and should be avoided.

Last on the list are people who find it hard to compliment you no matter how beautiful you look or the success you have achieved, speaking further, she called these category of people frenemies.