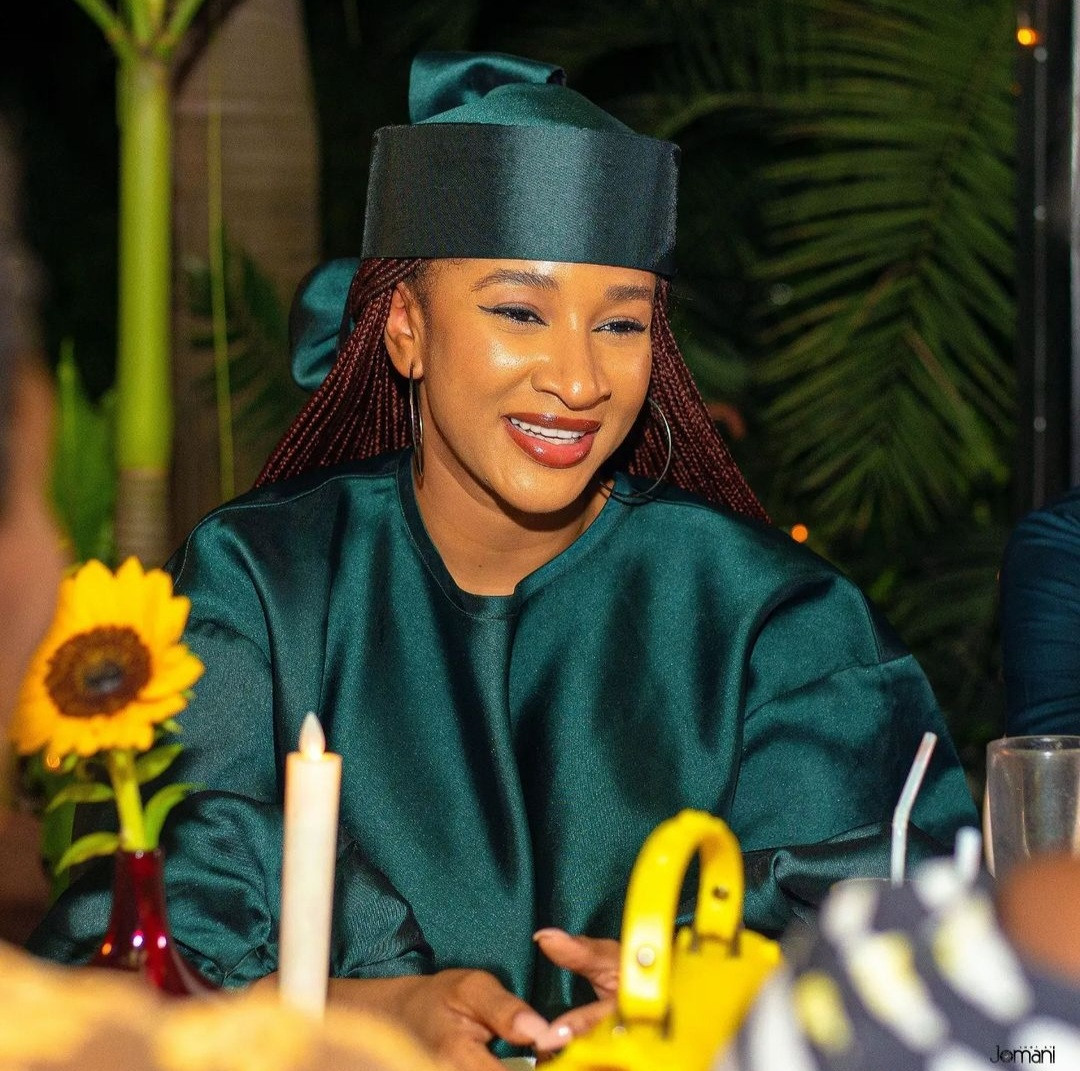 Ireti Doyle has narrated how Adesua Etomi stepped in to stop her daughter from being bullied.

Ireti said her daughter changed schools and then contested and won a position on the Student’s Council in her new school.

This angered some old students and they began bullying her.

Actress Adesua then decided to go to the school to pick Ireti’s daughter, so as to put a check to the bullying. After picking her, she walked round the school with her hand on the girl’s shoulders, waving at other students.

The students were starstruck at seeing a celebrity at their school, holding the girl they’ve been bullying.

Since then, the bullying Ireti’s daughter suffered has stopped.