As Roma have successfully become the UEFA Europa Conference League Champions after beating Feyenoord tonight in a 1-0 scoreline. 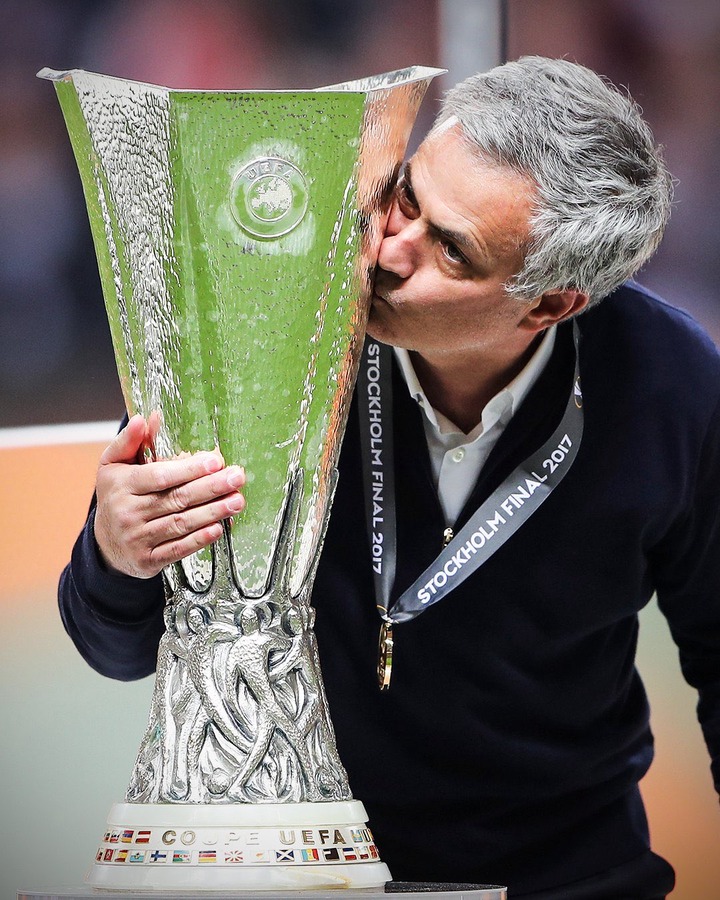 The both teams played to their best performances to ensure that they win the match tonight, however, AS Roma was indeed fortunate enough to have won the match after an outstanding performance from them. 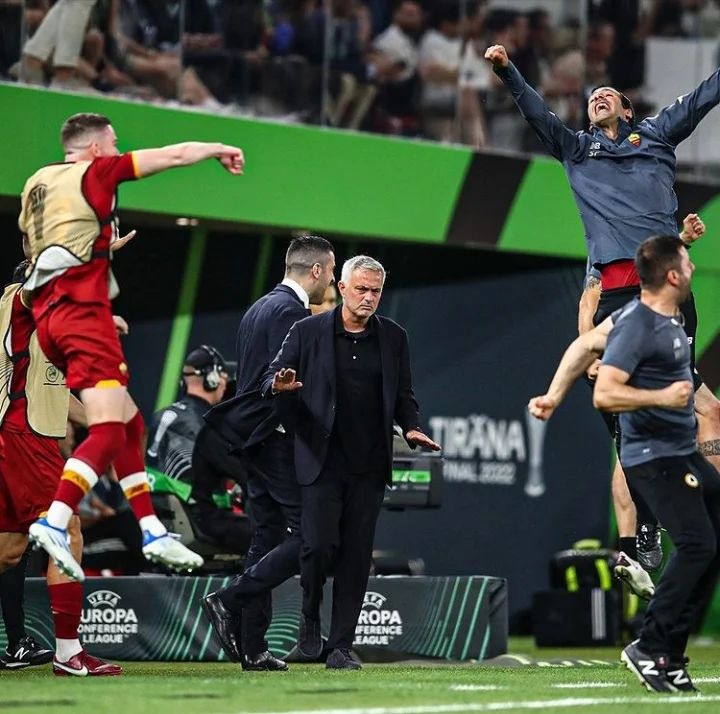 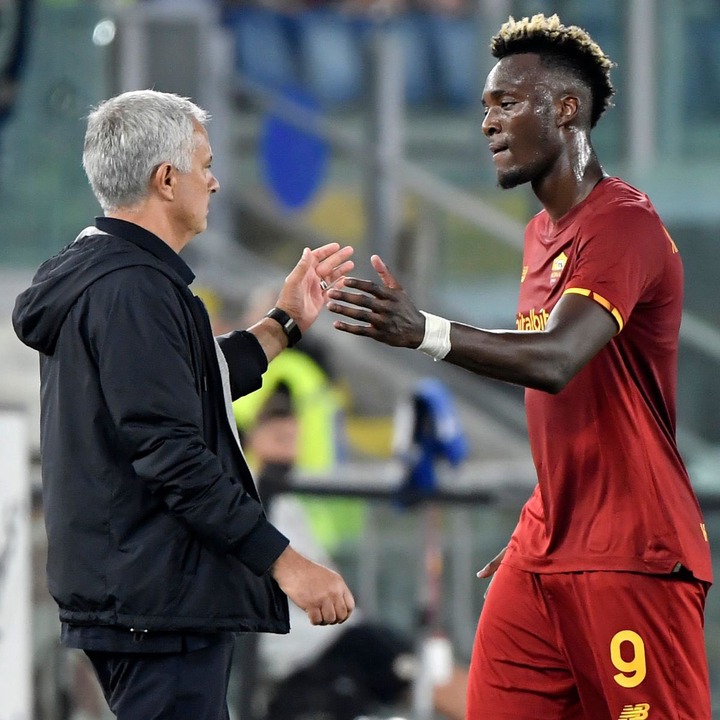 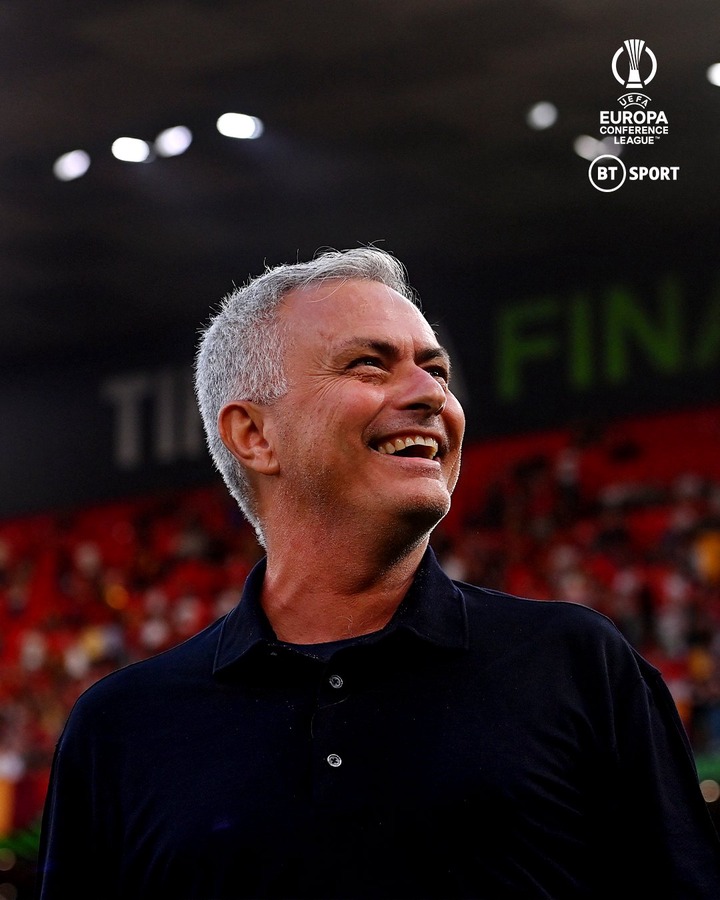 Some of his fans have reacted to this feat achieved by Jose Mourinho.

Below are some screenshots of the reactions and comments from fans online; 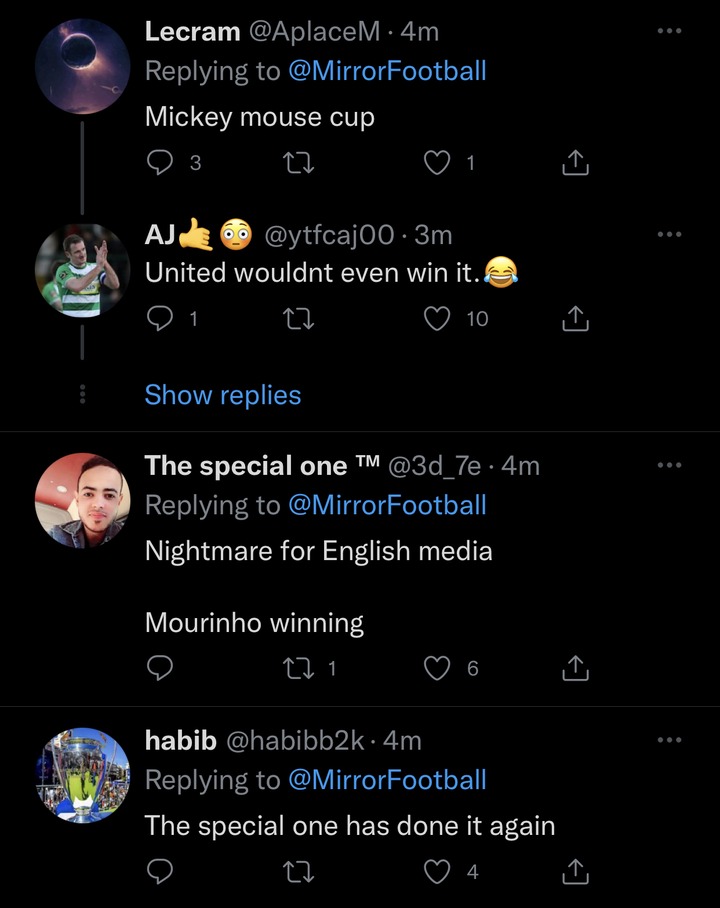 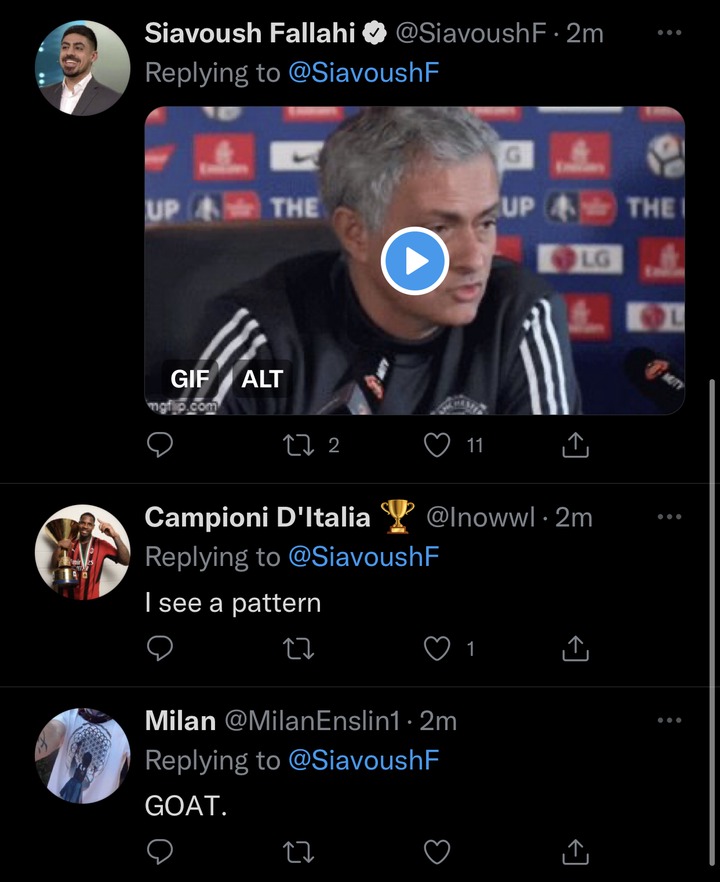