Home SPORTS Laporta explains why he was disappointed with Xavi’s team at the end... 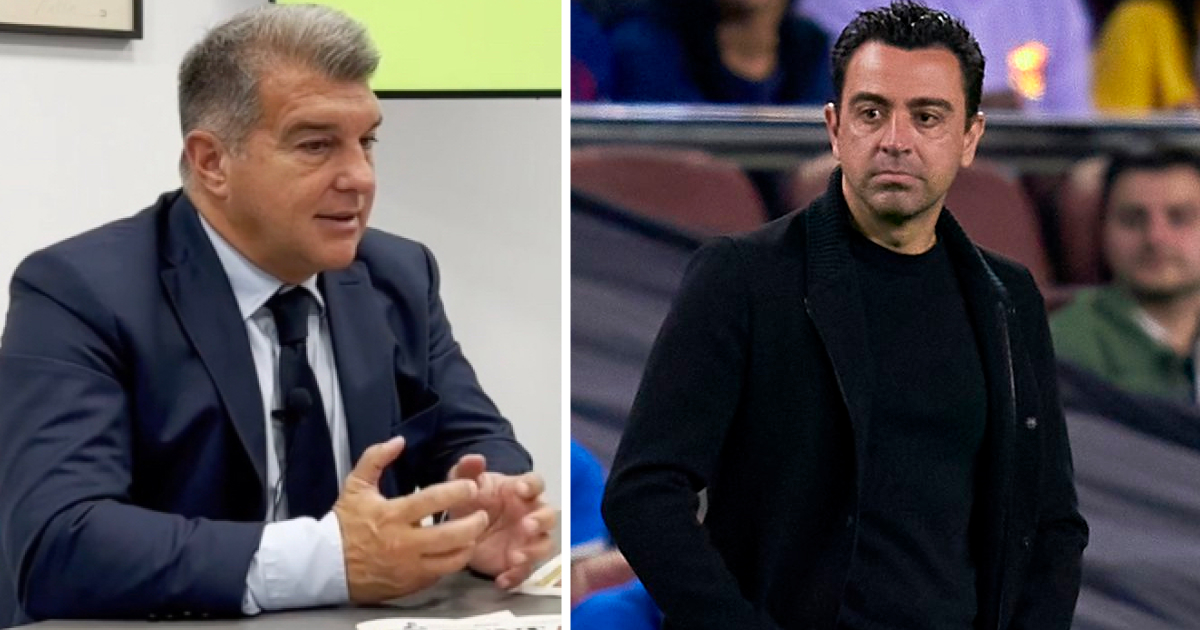 “I understand we had injuries at one point, but the loss to Cadiz, Villarreal and Rayo Vallecano at home left me disappointed with the team’s approach.”

Laporta’s comments are understandable in this case. Barcelona lacked character, particularly at Camp Nou in the final stretch of the season.

However, the season was far from the disaster that was looming after Koeman was sacked in October.

Xavi also made a similar complaint about his team.