A few hours ago, a former Spokesperson of the All Progressives Congress (APC), Lagos State chapter, Joe Igbokwe, took to his social media page and reacted to the news that Peter Obi, Abaribe, and Ike Kweremadu have dumped the Peoples Democratic Party (PDP). 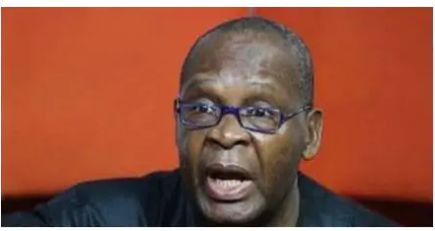 It was gathered that the former governor of Anambra State, Peter Obi, who is also one of the 2023 presidential aspirants under the platform of the Peoples Democratic Party (PDP) has dumped the party and he is no longer contesting for the PDP presidential primary. It was also said that both Abaribe and Ike Kweremadu have left the PDP over a disagreement with the party. However, the news has gotten the attention of Joe Igbokwe to say that someone should confirm the news for him.

Reacting to the report, the Special Adviser to Governor Sanwo-Olu on Drainage and Water Resources, Joe Igbokwe, said he heard that Peter Obi, Abaribe, and Ike Kweremadu has left the Peoples Democratic Party as he asked his people to confirm the news for him.

What is your take on this very issue?

Do you think that the PDP has lost a good presidential candidate if Peter Obi has left the PDP?

Let’s have your opinion in this regard, thank you. 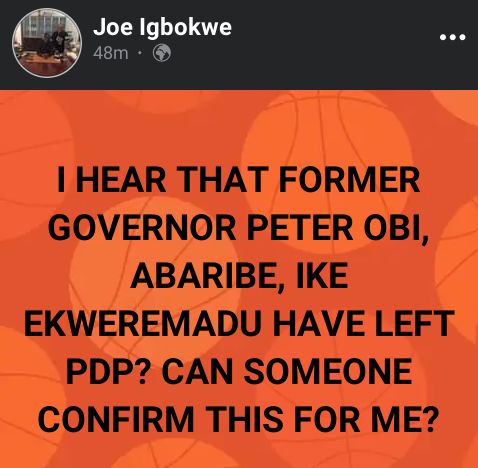