Napoli ended a topsy turvy season on a high when they battled with Spezia in their final league game of the 2021/2022 season. 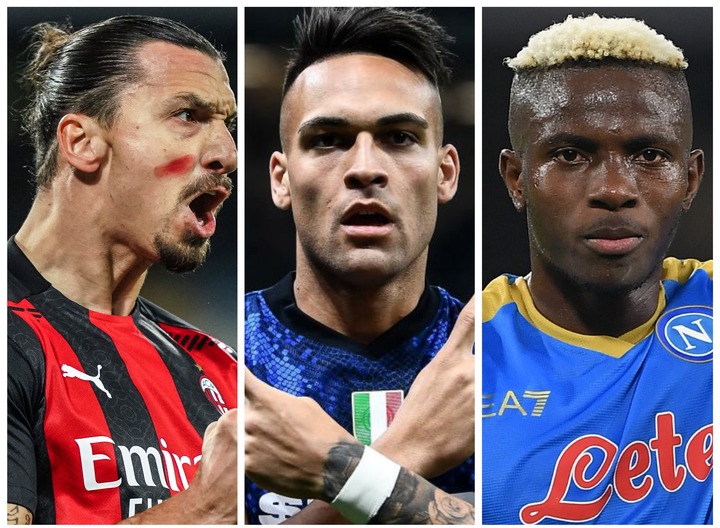 First half Goals from Politano, Zielinski and Diego Demme was enough to see Luciano Spaletti’s men end their season with a victory. 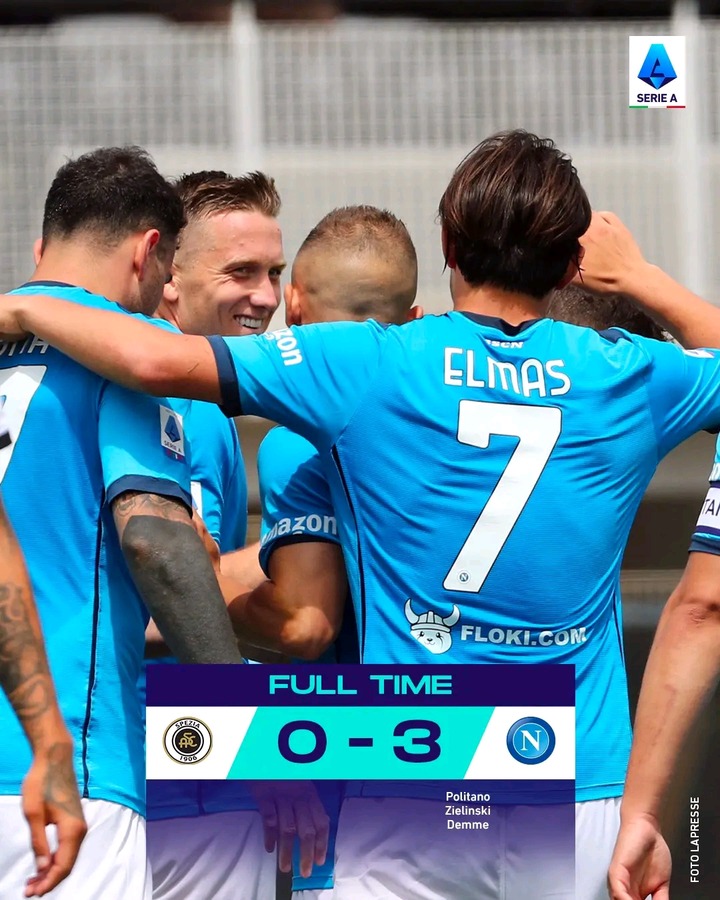 Inter Milan made light work of Sampdoria when they battled in what was both teams final Serie A game of the season.

The home side would go on to secure a resounding 3-0 win thanks to goals from Joaquin Correa (brace) and Ivan Perisic although that victory was not enough to see them clinch the Serie A title. 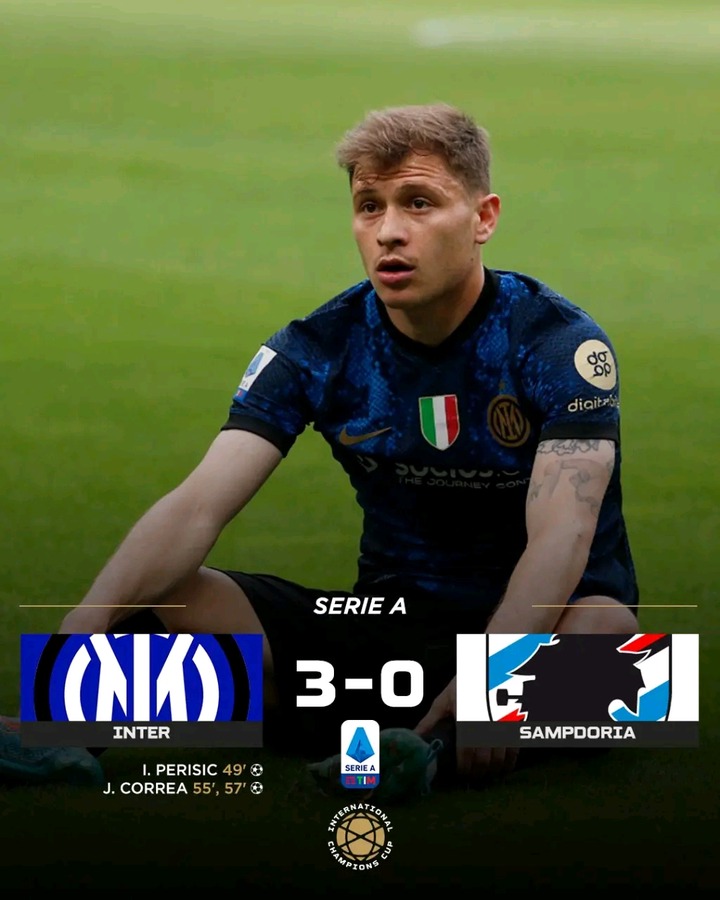 AC Milan cruised to a title clinching victory when they travelled to face Sassuolo On Sunday evening.

A brace from Oliver Giroud and Franck Kessie was enough to see Stefano Pioli’s men secure their 19th Italian Serie A title. 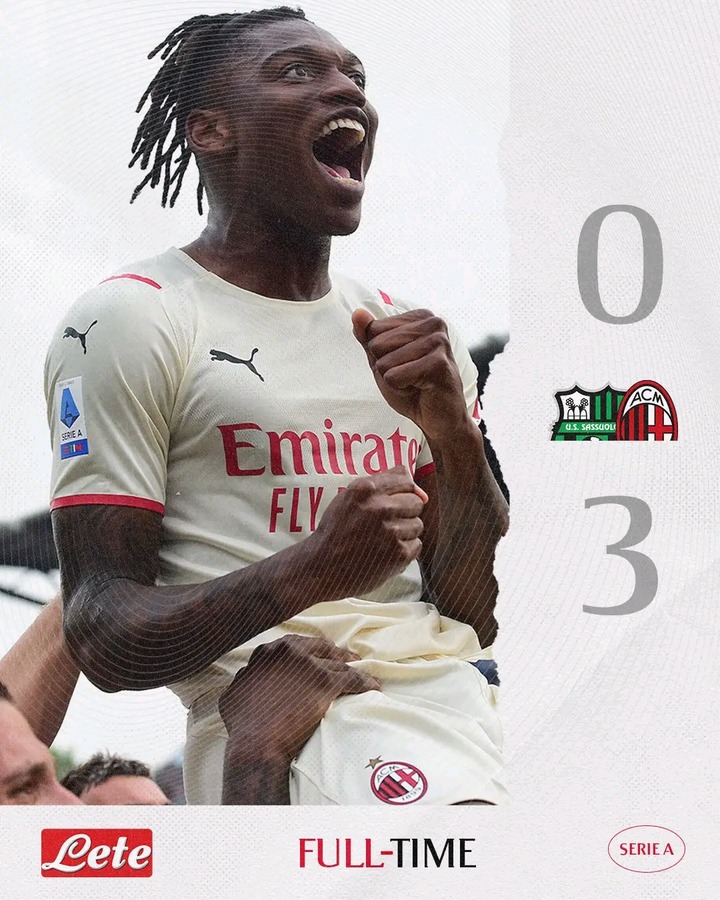 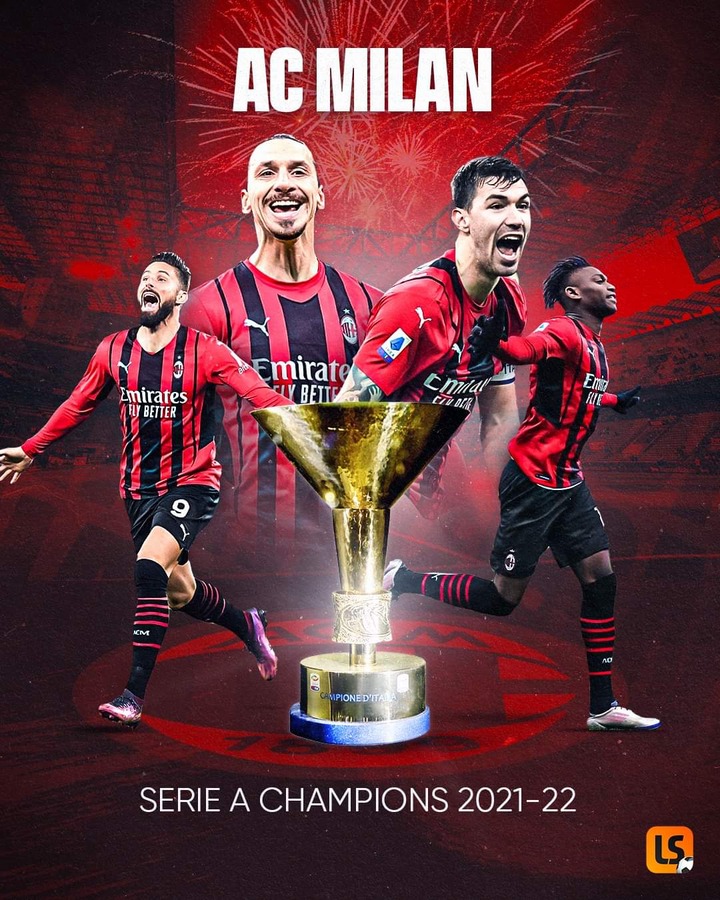 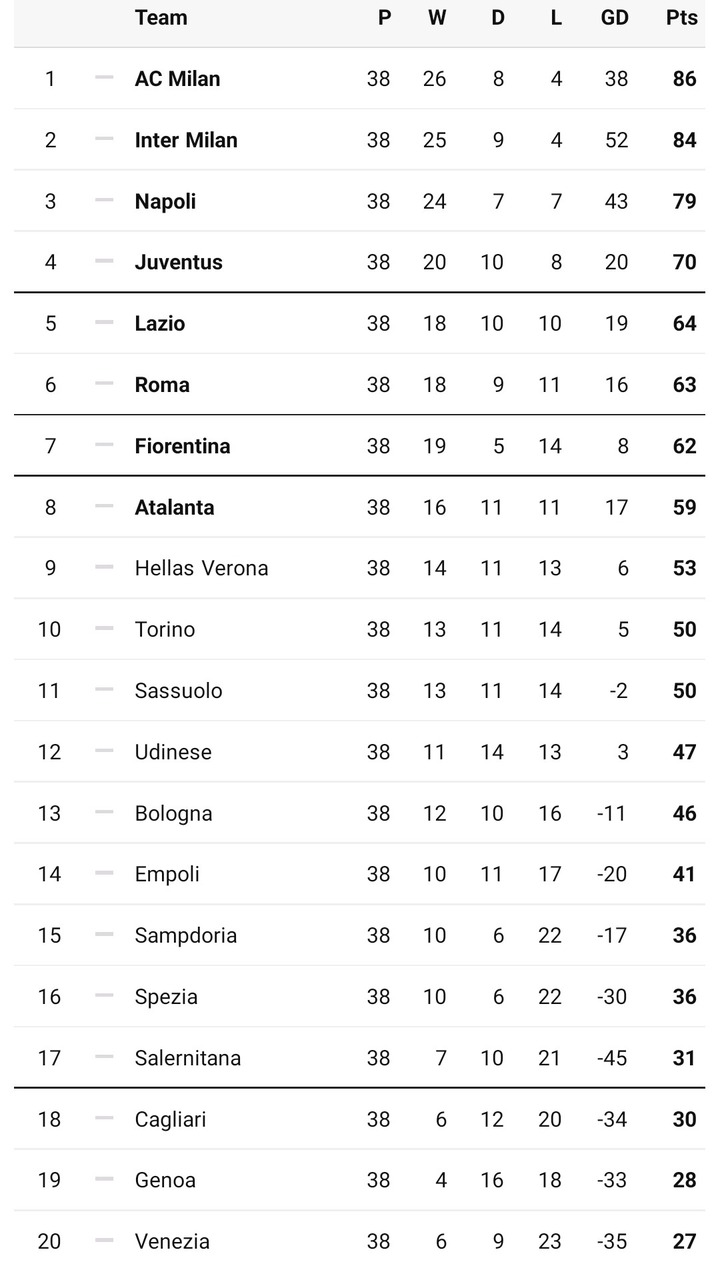 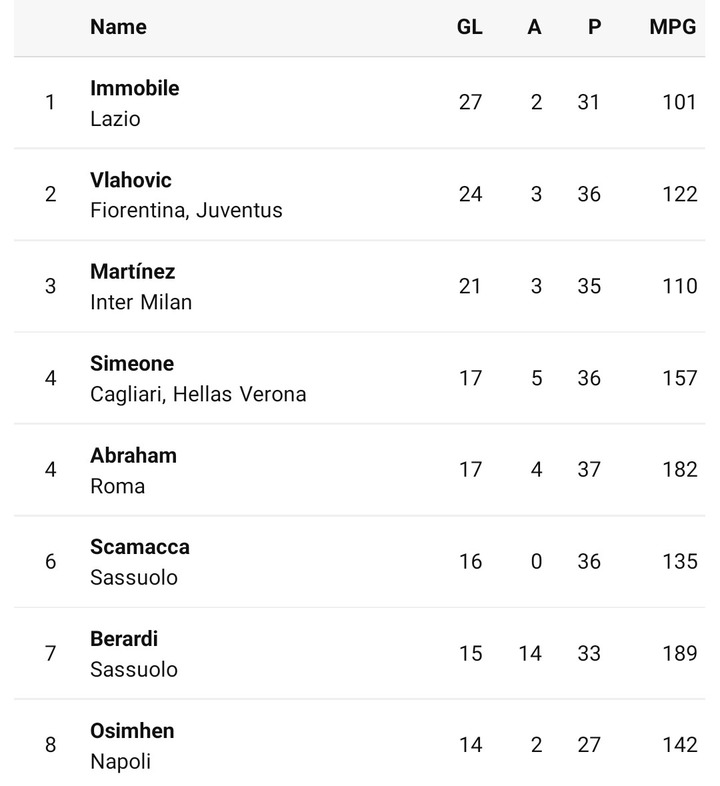 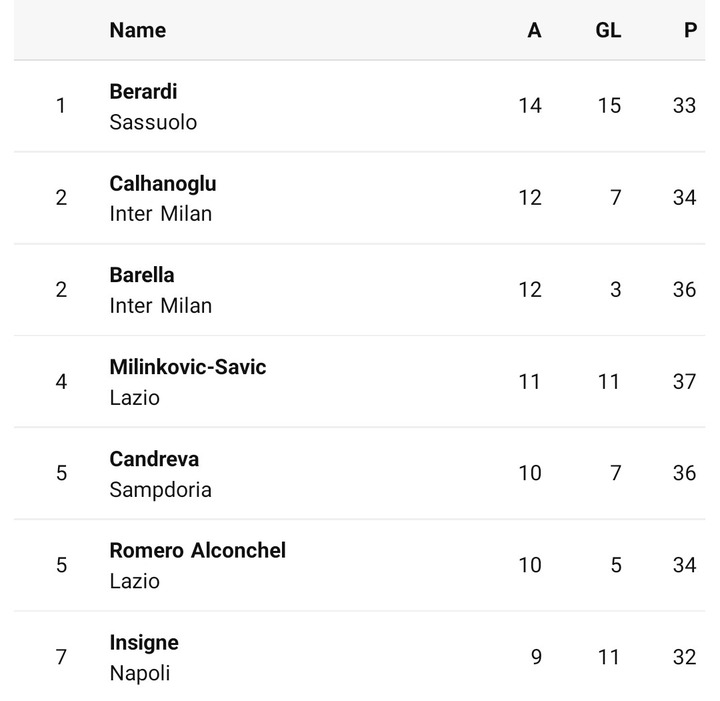 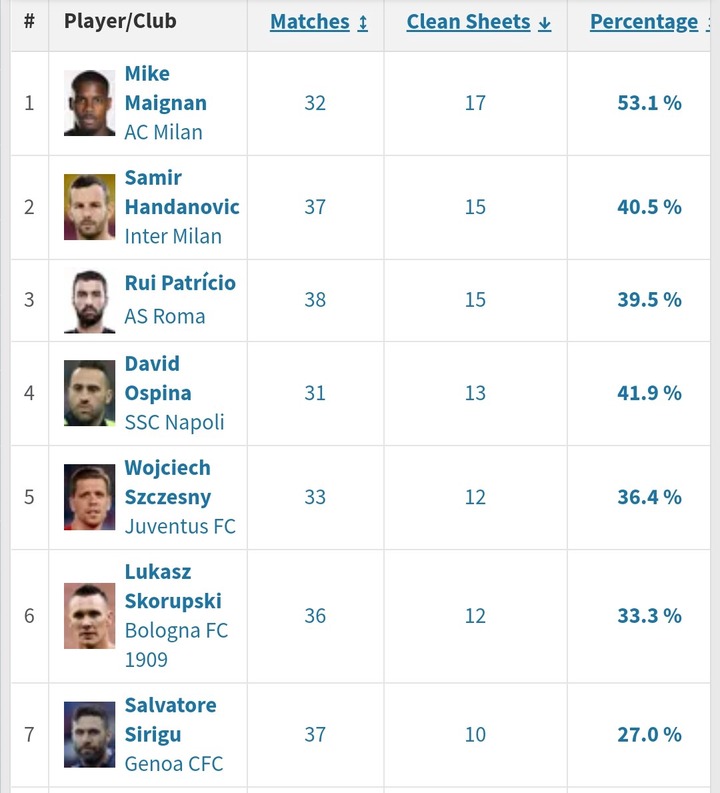 Congratulations to AC Milan on their league title triumph 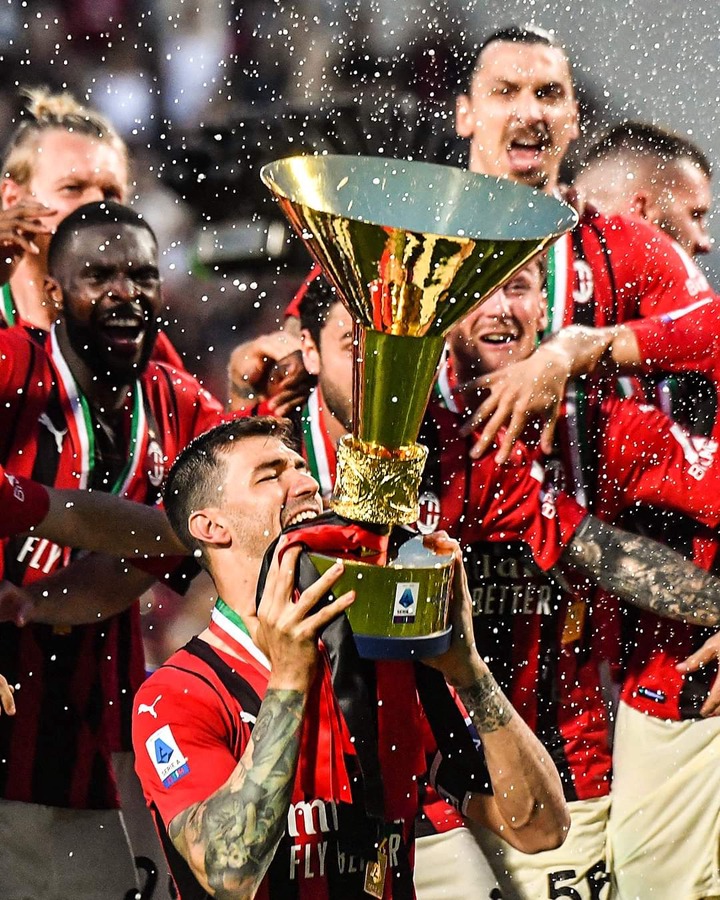