Barcelona ended a below par season with a disappointing loss to Villarreal at the Camp Nou stadium on Sunday evening. 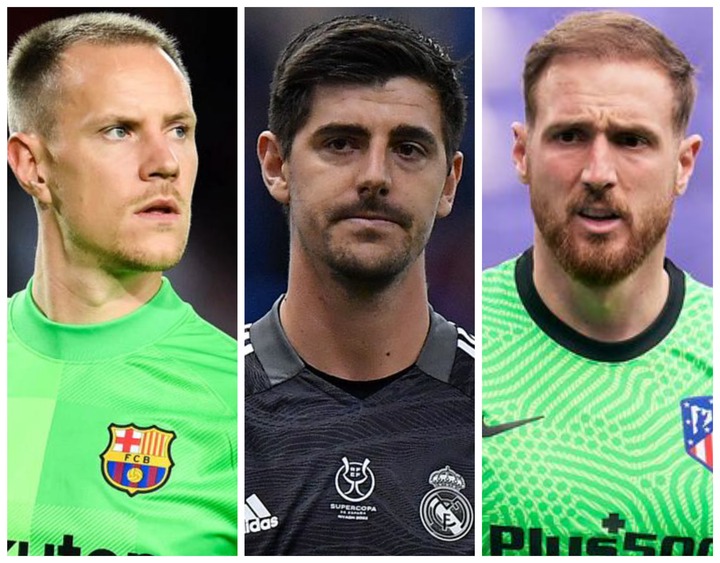 Goals from Alfonso and Gomez saw the away side secure a 2-0 victory as Xavi Hernandez’s men were unable to end the season with a win. 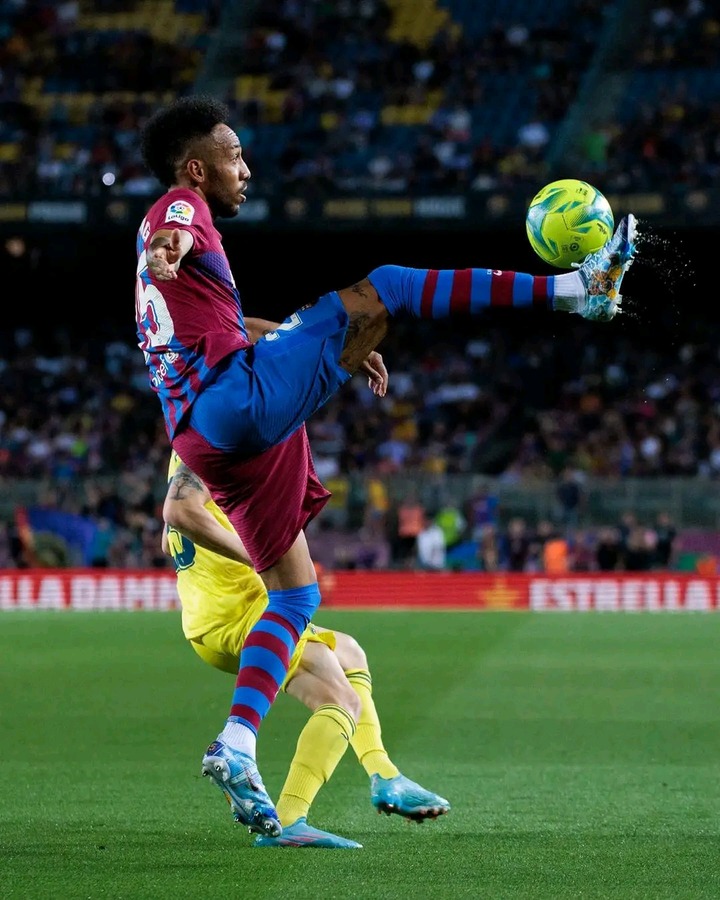 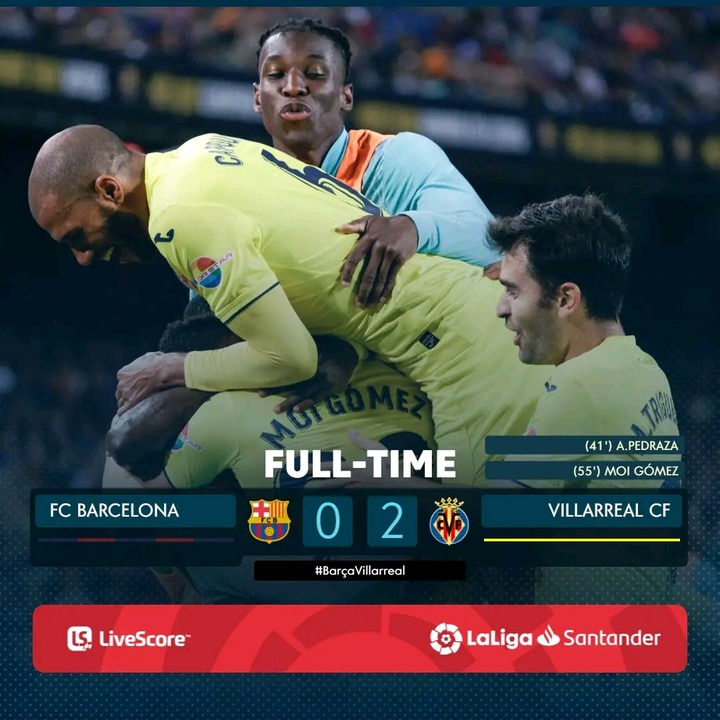 Else where, Atletico Madrid finished their La Liga campaign with an impressive 2-1 victory away from home against Real Betis as Diego Simeone’s men secured third spot on the league table.

Sevilla will also be making a return to the Uefa Champions league next season as Julen Lopetegui’s men secured a place in the Top 4 after a slender 1-0 victory against Athletic Bilbao at the Ramon Sanchez Pizjuan stadium. 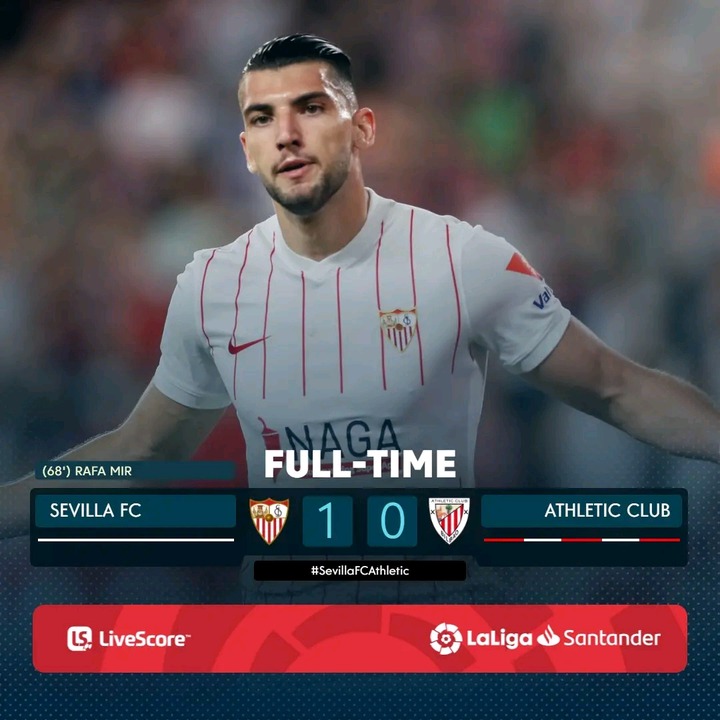 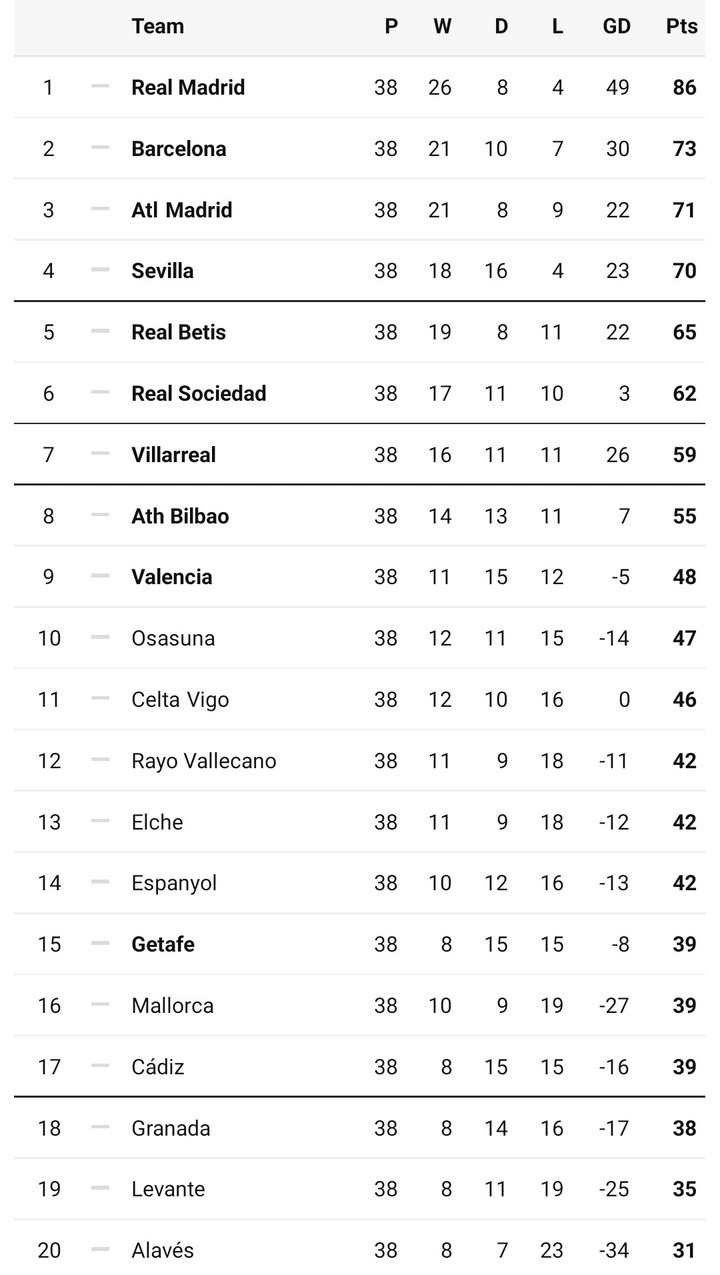 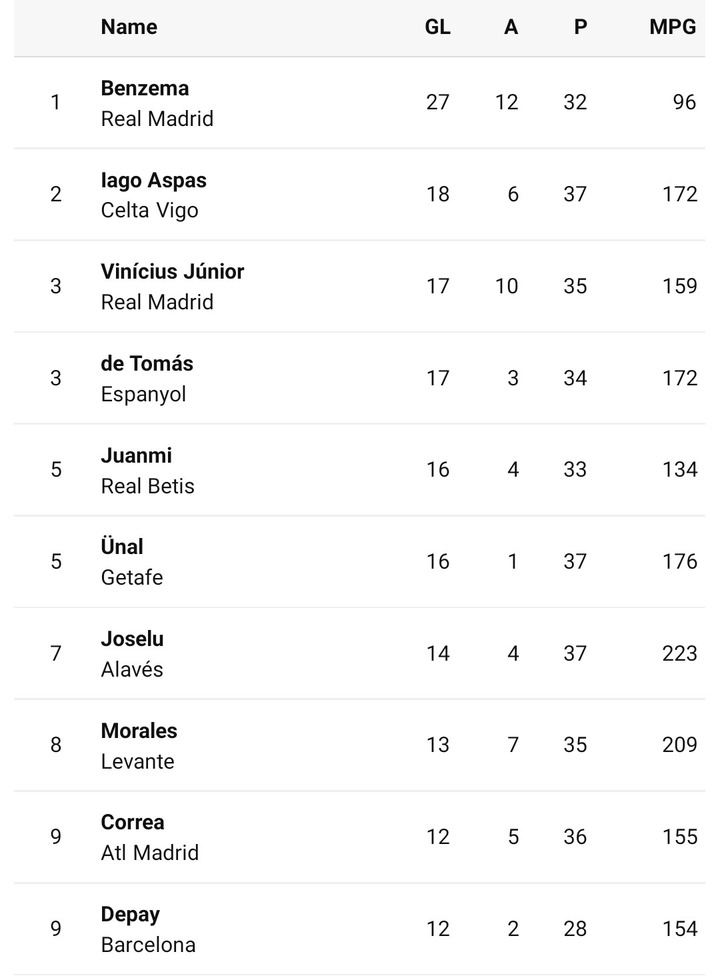 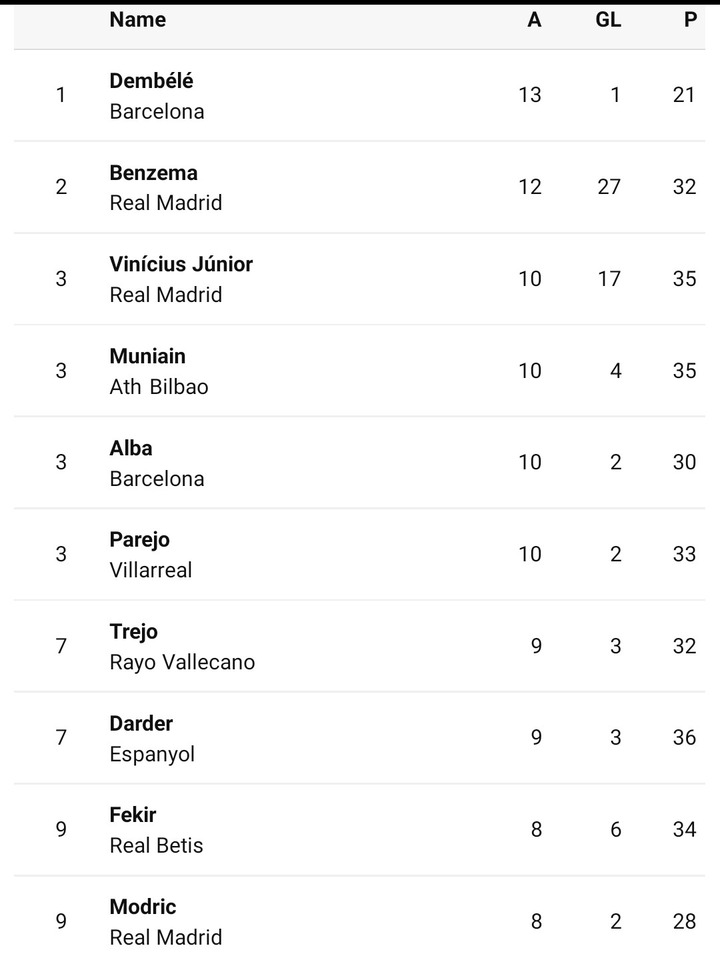 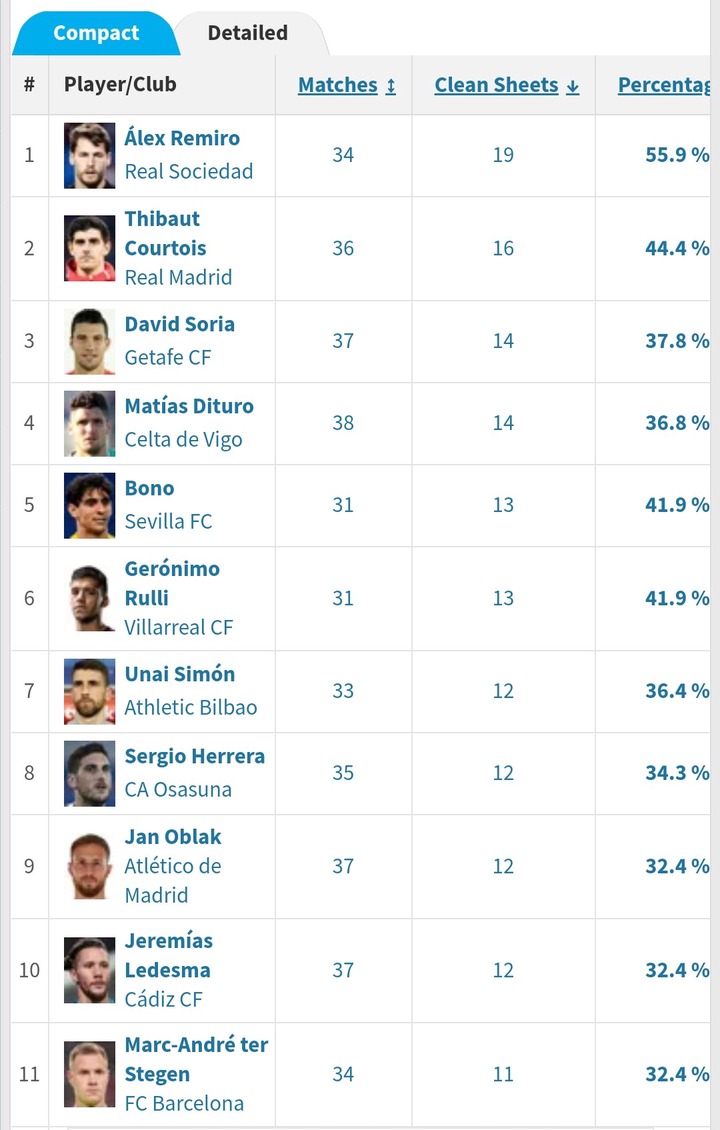