According to the Daily Mail, incoming Manchester United manager Erik ten Hag has given the green light for ten Red Devils stars to leave the club this summer in order to trim his squad. 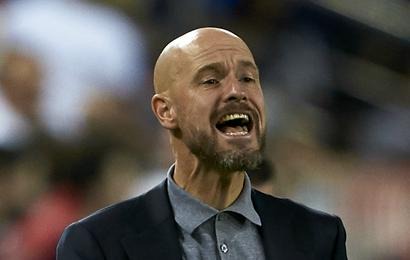 The Dutchman wants to offload the players this summer and could sell captain Harry Maguire.

The former Ajax manager signed a three-year deal with United in April and arrived in England earlier this week to begin his job of restoring the club to its former glory.

On Monday, Ten Hag will meet with the Manchester United team for a formal introduction as he prepares to begin his tenure at Old Trafford.

He’ll be in charge of a major overhaul this summer, and he’s already identified up to ten first-team players who could depart.