Brazil and Real Madrid attacker, Rodrygo Silva de Goes on Wednesday got a new customised pair of boots from Nike to celebrate his first goal for the Brazil national team. 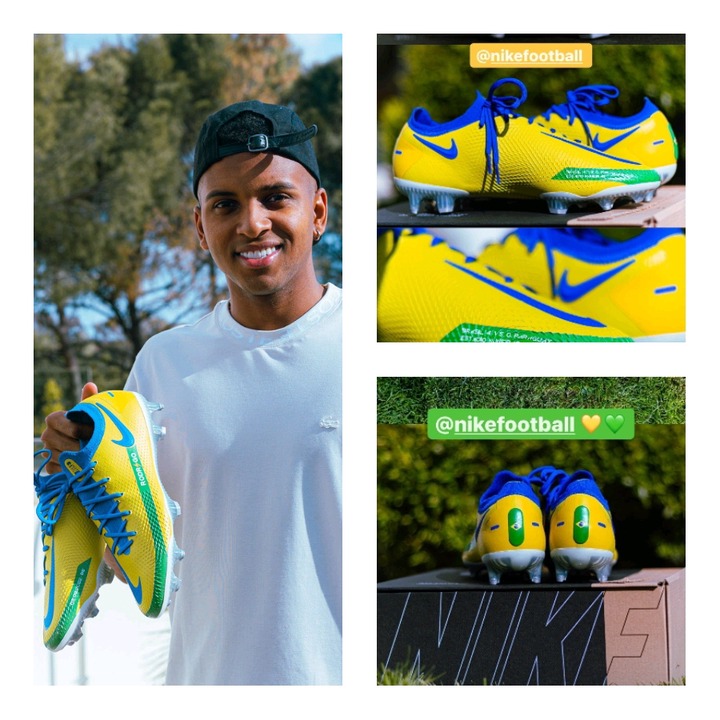 You will recall on the 2nd of February, 2022. Real Madrid attacker, Rodrygo recorded his first goal for his home country, Brazil in 4-0 victory over Paraguay in their World Cup qualifiers. 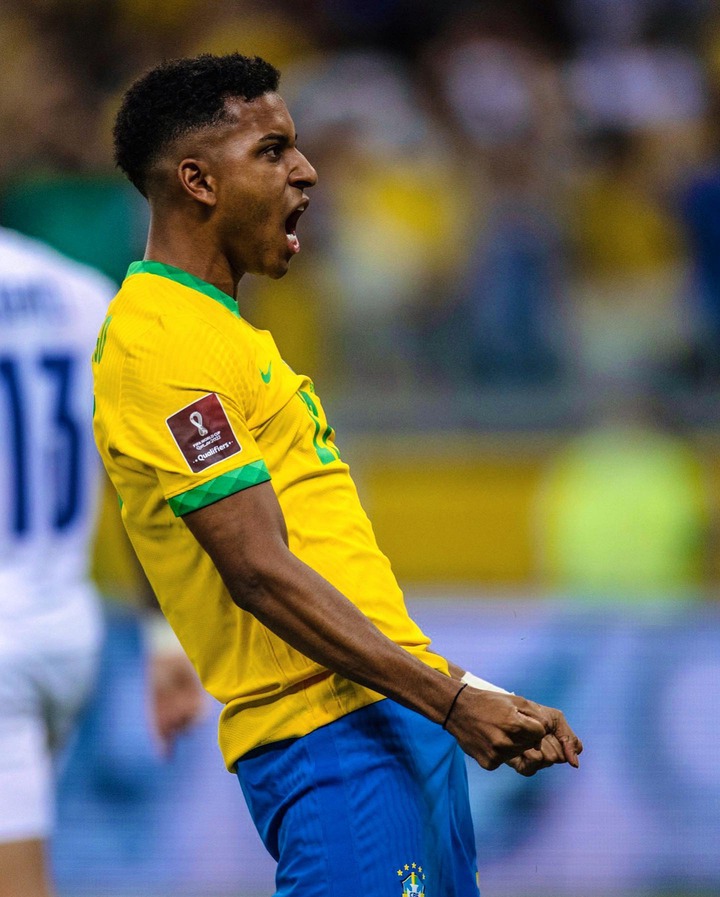 Rodrygo came on in the 81st minute and scored the final goal of the game in the 88th minute, his first senior goal for the Brazil national team. 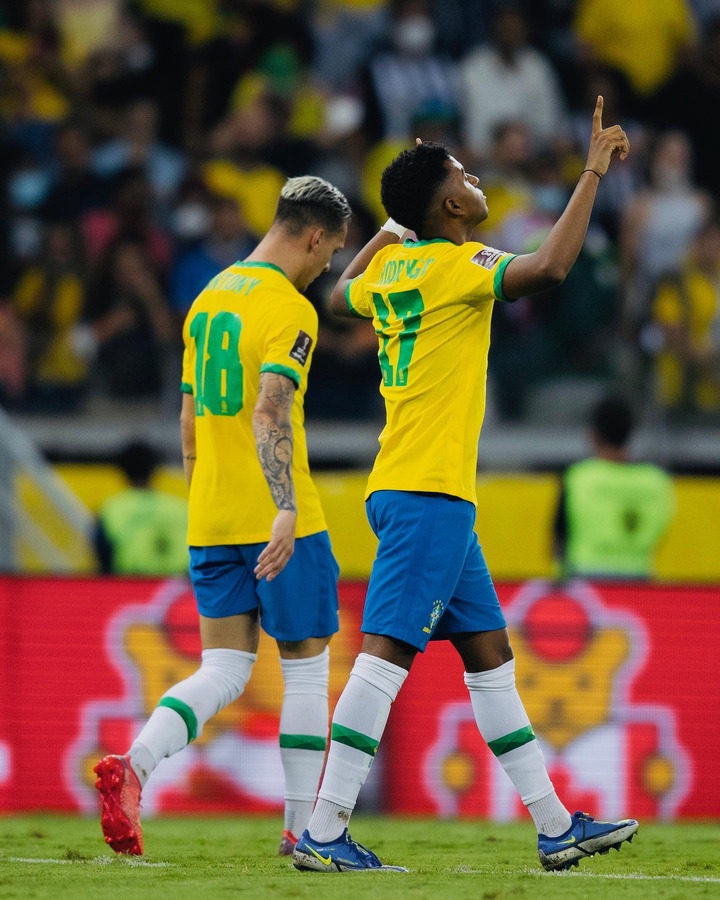 Celebrating his first ever goal for Brazil, Nike presented the Brazilian, Rodrygo with a new customised pair of boots. 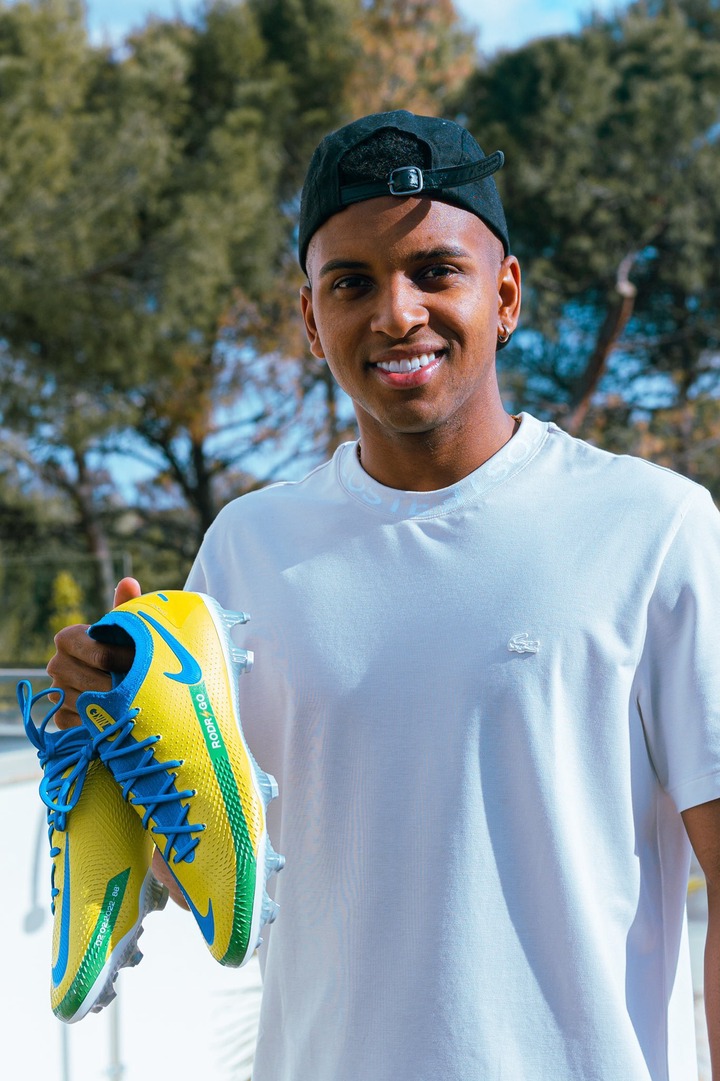 On the news customised boot has the date, time he scored his first goal for Brazi it also has the fixture and scoreline of the game.

The Brazil international has taken to his Instagram story to share pictures of his new customised boots to celebrate his first goal for the Brazil national team. 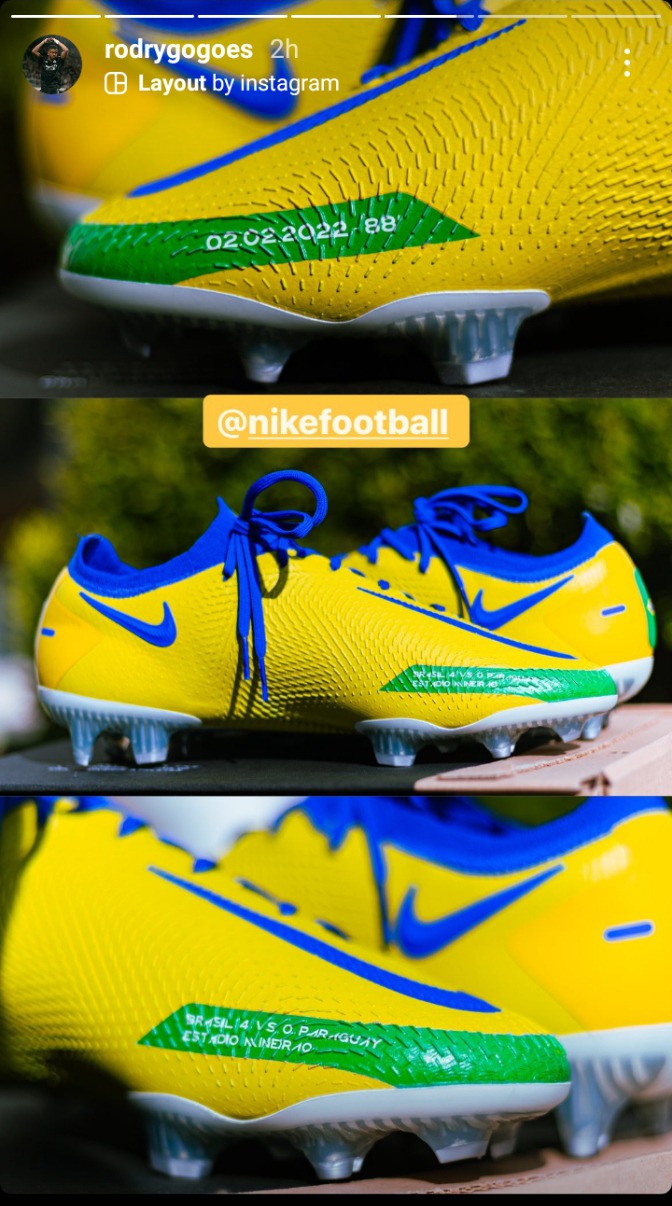 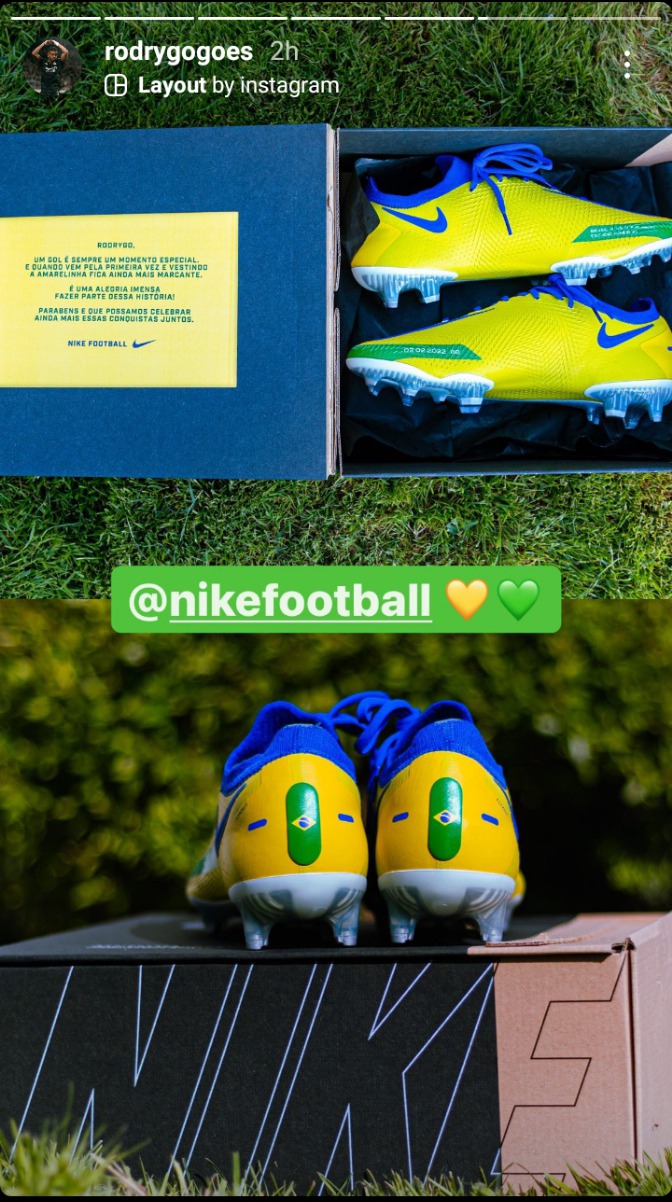