You must have seen airplanes flying in the sky a thousand times. Have you ever wondered why they are painted in white colour? Except for the logo painted on the tail and a bold inscription reading the airline name, the entire exterior of the aeroplane is painted in a pristine white!

According to Business Insider, For painting an airplane white, there are both scientific as well as economic reasons. One by one, we will take a look at them. 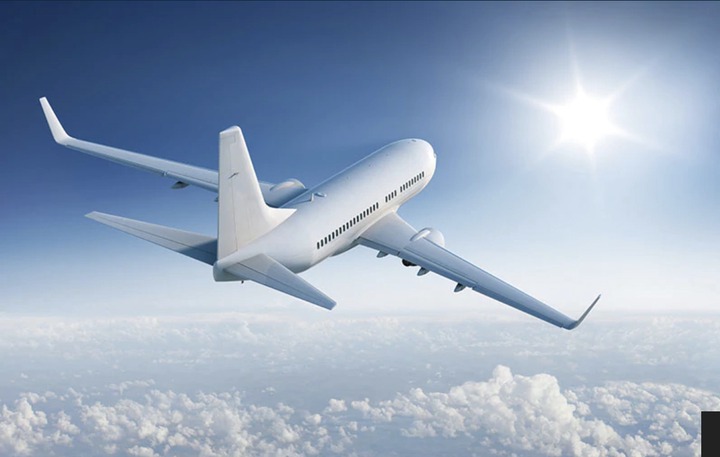 White is the Color that Best Reflects Sunlight

If all planes are painted white, it is firstly because white is the color that best reflects sunlight. Airplanes are very exposed to sunlight both when they are in flight and when they are parked on the ground. White paint is the best way to minimize cabin heating and prevent potential damage from solar radiation. Also, when a plane is painted white, it make the passengers and crew stay cooler and more comfortable.

White Fades Less Than Other Colors

Airplanes are exposed to a variety of intense atmospheric and weather conditions. Ice, wind, rain and regular temperature changes, deteriorate their paint. Colored paints fade faster than white, causing them to lose all aesthetic appeal in the eyes of passengers. 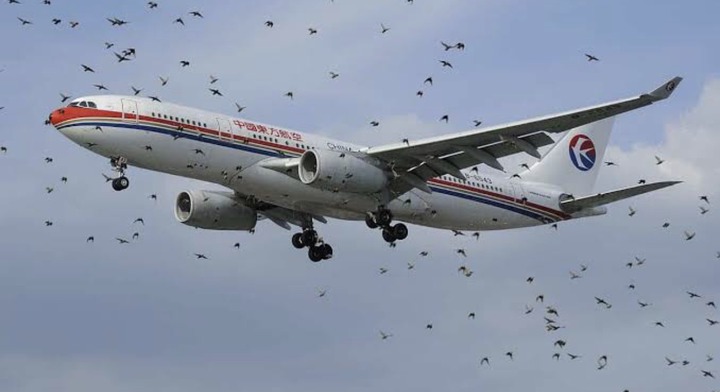 Do you know what a bird strike is? Well, a bird strike is defined as a collision between a bird and an aircraft which is in flight or one that is taking off, landing, or in low altitude flight. Bird strikes are common and can be a significant threat to aircraft safety. The white color of an airplane has been shown to reduce the risk of bird strikes, as it allow birds to better identify the threat and steer away from it. Darker color combinations reduce the contrast between the aircraft and the visual background, reducing the ability of birds to detect the aircraft and increasing birdstrike risk. 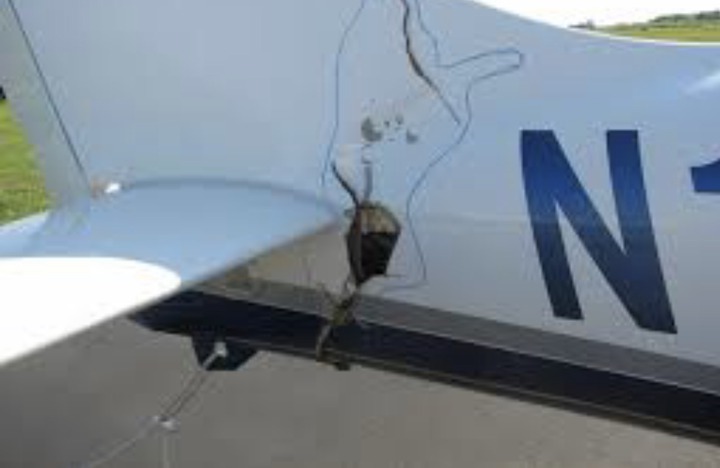 It Helps for Detection for any Signs of Damages in Airplanes More Easily.

For safety reasons, commercial aircraft are regularly checked for forms of surface damage such as cracks, dents and even oil spills. Infact, no other color will help reveal all these listed damages than a white paint, as these dents, oil spills and other faults are dark in color which will make it more easy to be identified and repaired swiftly, as it is seen on the white paint.

White planes are easier to see in the dark, and will be much easier to locate in the event of a crash if they land in a densely forested area, or in a large body of water.