Home METRO 3 things you cannot do in North Korea.

North Korea is the most isolated nation and the least visited country in the world. The country has been long isolated by the wider world since their splitting with the South Koreans after the Korean war.

As a matter of fact, there is no direct flight into North Korea from any country in the world except China. Though tourists are allowed to visit the country but under very tight supervision. Before flying into Pyongyang, the capital of North Korea, everyone must attend a mandatory briefing in Beijing or Shanghai, where your tour company will go over all the do’s and don’ts that applies in the country but more attention is given to the latter.

In this article, I’m going to share with you some of the things you cannot do in North Korea or else you’ll face a very severe punishment as narrated by an American tourist, Drew Binsky.

1. You cannot disrespect the past or current leaders.

While visiting North Korea, you’re not allowed to disrespect the past or present leaders, as it is a criminal act and will lead you to prison, concentration camp or worse. This means Kim II Sung, Kim Jong II, Kim Jong Un. Their names are not to be mentioned as it is, even if it is for a positive reason, because the leaders are viewed as Gods and it is an extremely sensitive topic especially if you’re a foreigner. 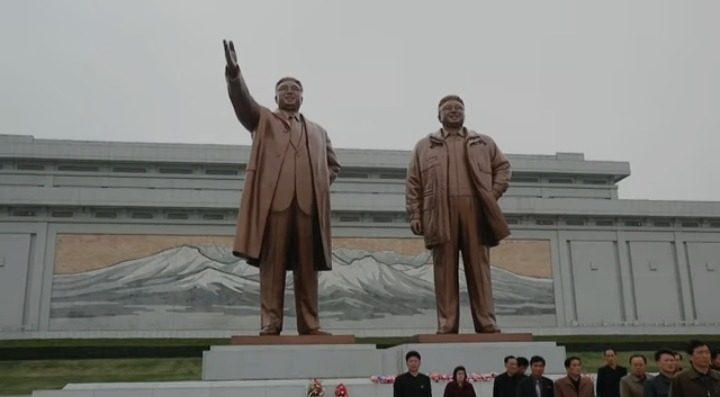 Every tourist is required to bow when visiting the Kim II Sung statue, and if you take a photo of the leader, his face must be in full frame and not cut off, don’t even try to bend the rules because they will check your camera thoroughly.

2. You cannot take photos of any governmental buildings, police or construction.

Government stuffs and police are self explanatory, but they say no construction photos because North Koreans always want their country to be presented in the most perfect way and construction shows that something is not complete. Taking videos are allowed too, as long as you follow these restrictions.

3. You cannot leave the tour group at any time.

While visiting North Korea, you cannot leave the tour group unless you go during the Pyongyang marathon, that means you have only 4 hours of time to run the streets without being supervised. Even when it’s time to go back to your hotel, you’re not allowed to leave the property. 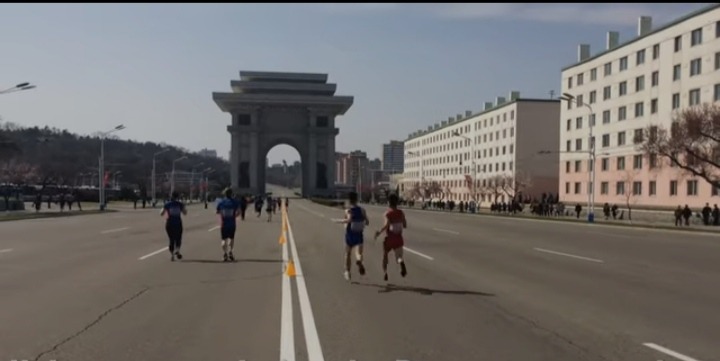 Other rules are given to follow such as, not using local currency, not going into random shops or talking to strangers, but as long as you use common sense and don’t break the rules, then you’ll be in for a very special treat to witness life in the world’s most isolated nation.