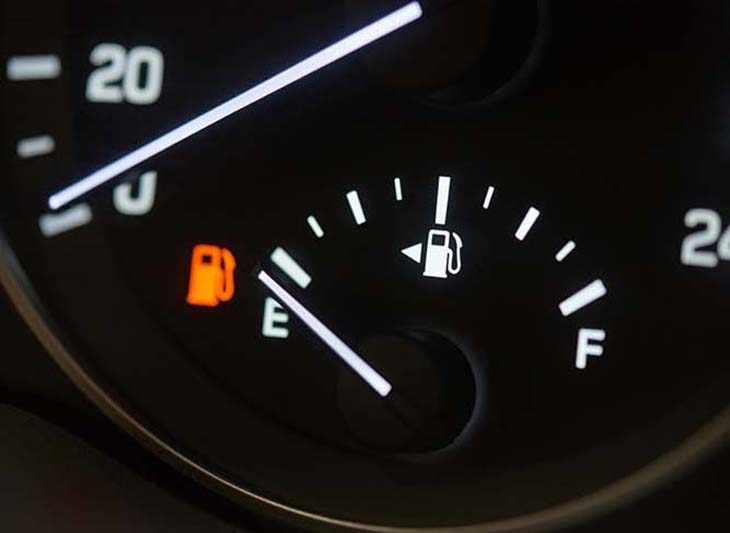 Who hasn’t driven their car until the orange fuel warning light has been blinking angrily for a little too long? Or has driven past their closest petrol stations to go out to a supermarket pump that is slightly cheaper?

Petrol is one of the most costly monthly expenses. But there might be some things that you are doing that mean you are travelling to the pump far more often than you need to be. Here are nine ways that you might be wasting your fuel. 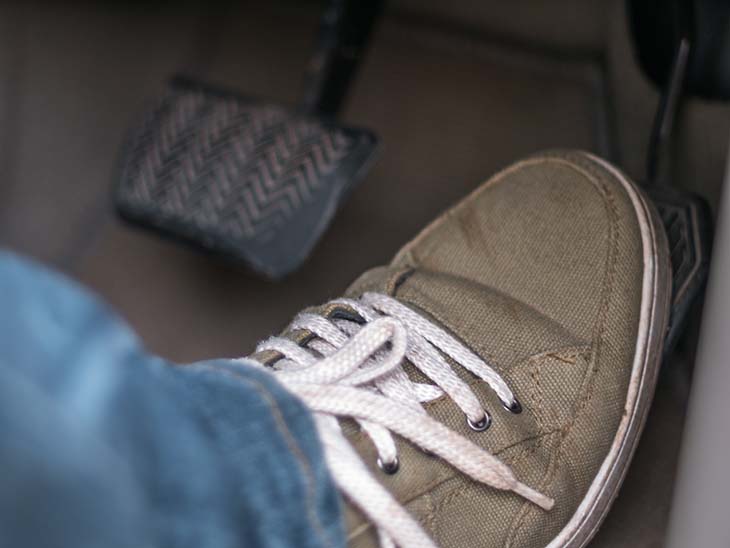 We all want to get from A to B as quickly as possible. But putting your foot down and roaring out of traffic lights and junctions like Michael Schumacher is going to mean you burn fuel much more quickly.

By accelerating more smoothly, you will not burn through as much petrol. And its not just from a standing start. Rapidly changing your speed as you cruise along the motorway, going from high to low, will burn a lot more fuel. 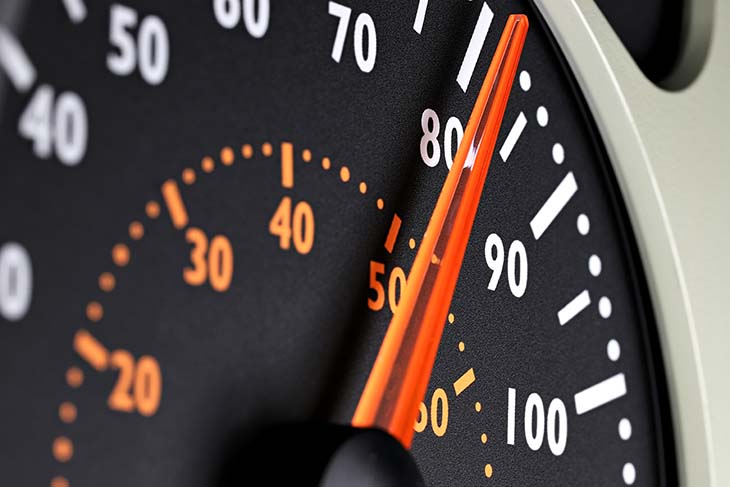 Not only is speeding unsafe, it’s also going to cost you. The old saying that ‘time is money’ is particularly apt when it comes to driving as fast as you can. It’s pretty obvious that you are going to burn through more petrol. So the question you need to ask yourself is this. What’s more important? The time it takes to get somewhere, or the amount you are spending at the petrol pump?

3. Not planning Your Journeys 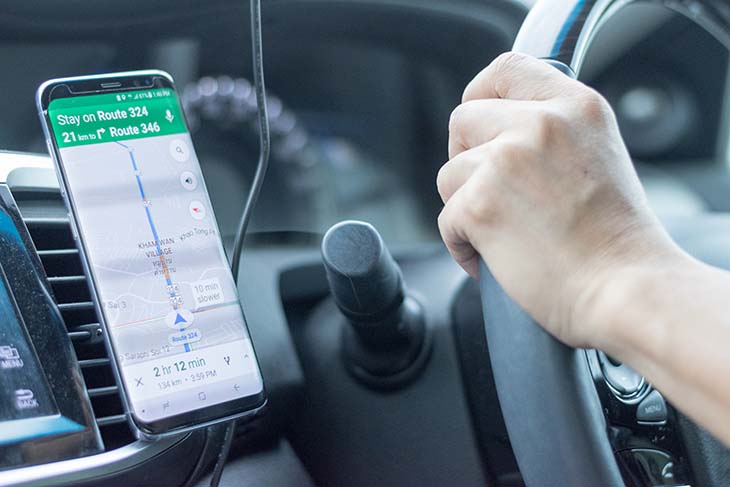 With so many navigation aids available to us these days, it’s no excuse not to plan your journeys. Even your phone has a built in GPS system. Driving around aimlessly means you are going to be wasting money on petrol that would be saved if you had planned your route.

Take a look at your journey in advance and have a look at the travel information. Are any of the routes on offer particularly congested or have roadworks? This is likely to cause you delays that will mean you are sat in your car wasting petrol. Look for the smoothest routes and try to get the balance between duration and distance right.

The same goes for parking. If you are visiting somewhere, look in advance at where you are going to park. You may even be able to pre-pay or reserve a space, meaning you won’t be driving around looking for somewhere to stop, wasting more petrol as you do so. 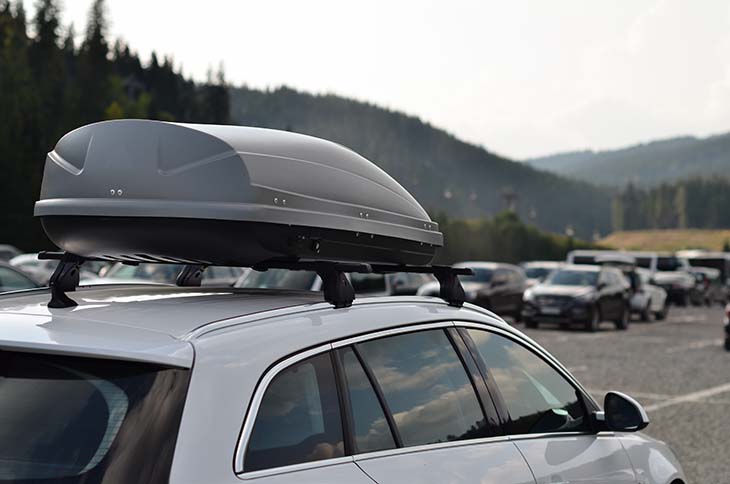 Remember, it’s not just the car that the engine is moving. It’s everything that you load into it. So if you’re car is stuffed full of items that aren’t needed for each journey, then you’re car will be heavier. The heavier the car, the more fuel it takes to move it.

We’re not saying you have to go crazy, removing everything from the car that isn’t being used, like empty passenger seats. And you should always keep the spare tyre inside. But if you have a car seat not being used, or something in the boot like golf clubs, take them out.

A roof rack is another thing that will slow you down. It will make your car less aerodynamic, increasing drag and making your engine have to work harder. If it’s simple and easy to remove, then why not do it and save some money? 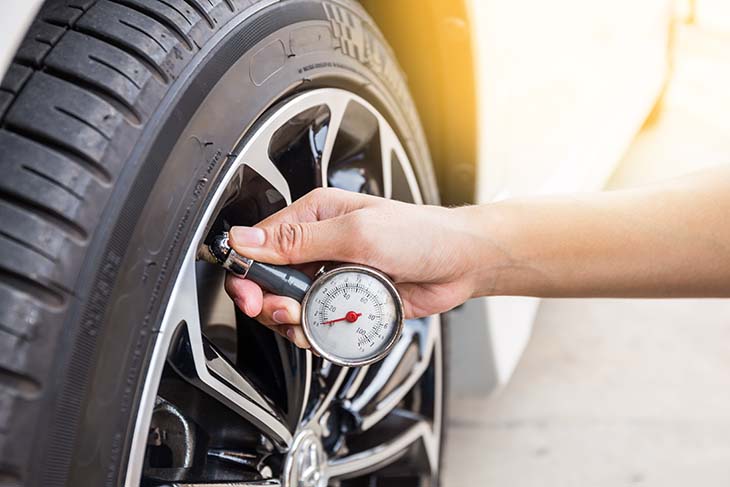 A car relies on its wheels to move, so if your tyres are over or under inflated, then it’s going to cause you some issues. Make sure you check the air in your tyres regularly. As well as making it more efficient to drive, you should be doing this anyway for safety reasons.

Another thing that you might want to check is the car’s wheel alignment. If the tracking is not set up properly, then your car won’t be driving as smoothly as it should be. Less smooth means more work. And more work means more petrol is used.

6. Driving in The Wrong Gear 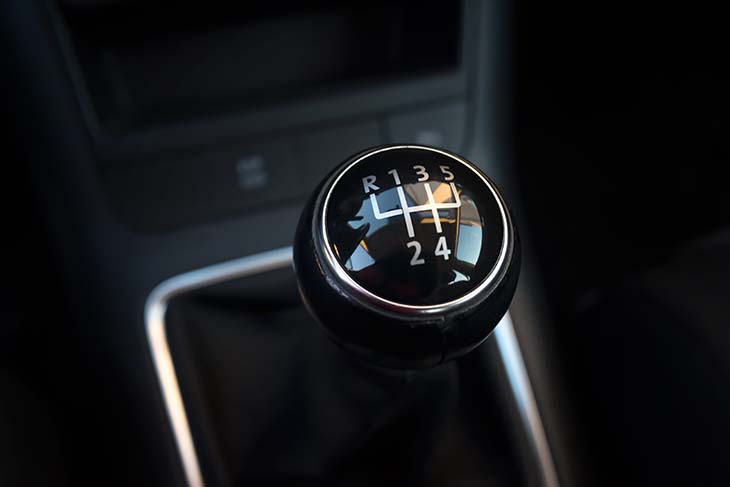 If you are driving in the wrong gear for the speed you are driving, then your car is going to be working harder than it should be. Each gear is set for different speeds. If you stay in the wrong gear too long, the car will be struggling to maintain the speed you are going at. Listen to your engine and you will hear the exertion it’s going through. 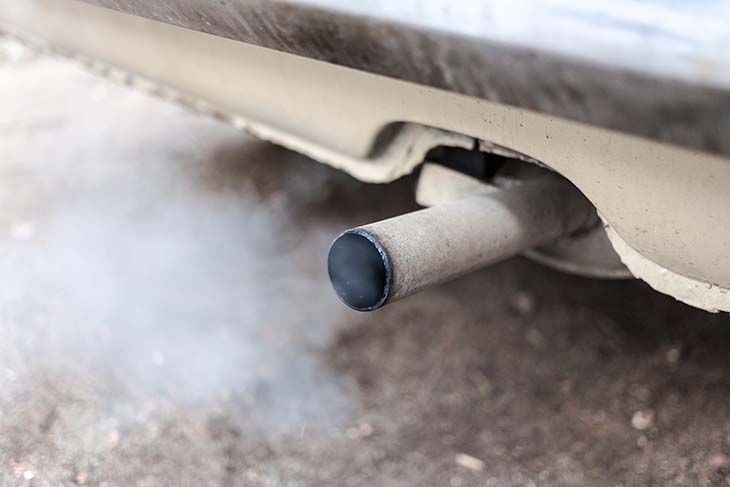 It’s tempting to leave your car running if you are nipping in and out of somewhere. Or if you are waiting to pick someone up, you can be sat in your car with the heater or air conditioning on while the engine burns away your money.

Very soon, it seems that idling will be illegal for environmental reasons, with regulations already in place for idling around schools. Get ahead of the law and save money on petrol. 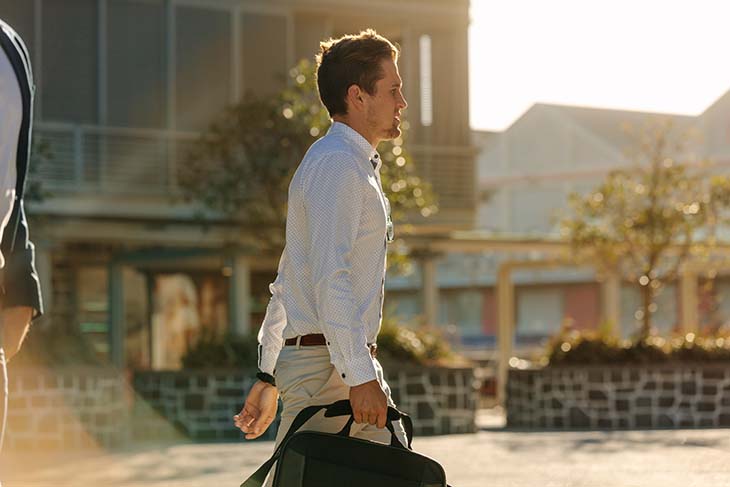 Have you ever driven to the local shop rather than walked? Then you’re wasting fuel. Do yourself, the planet and your health a favour and walk! 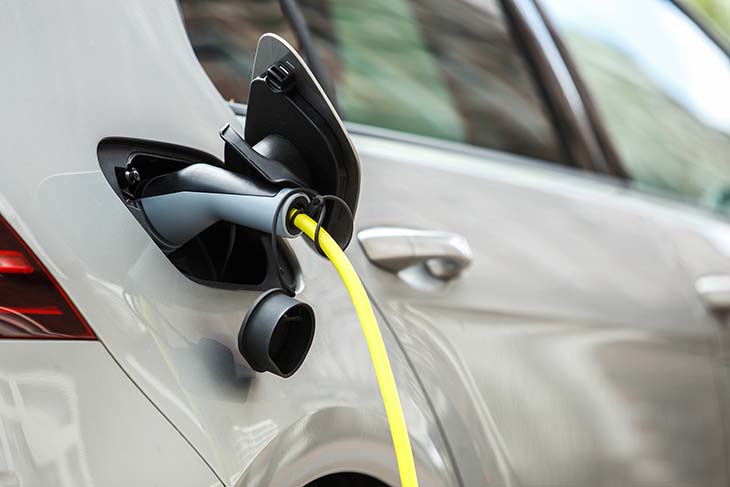 One of the biggest wastes of fuel could be your car itself. Today’s engines are more fuel efficient than ever before, and hybrid technology saves you money at the petrol pump AND on road tax too! You may love your beloved older car. But chances are, it is costing you money that might make you a little less sentimental.