Habeeb Okikiola, popularly known as “Portable, Werey Olorin, Idamu Adugbo, or Zazuu” is currently one of the popular Nigerian singers. He became popular last year December when he met a popular Nigerian rapper, Olamide Baddo and he blessed him with a verse in his hit song, titled, Zazuu. 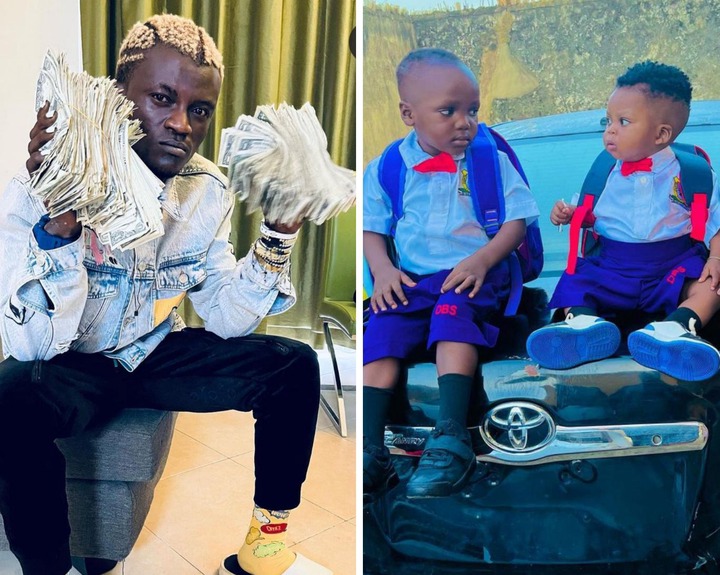 Portable has made millions of Naira since becoming a superstar, he’s using his money to take good care of his family. However, Portable revealed that he has two strong boys with two different women.

Today is the resumption day for schools in Nigeria. Portable’s Baby Mama took to her Instagram page to share pictures of Portable’s two sons as they resume to a better school in Lagos State.

See the photos below: 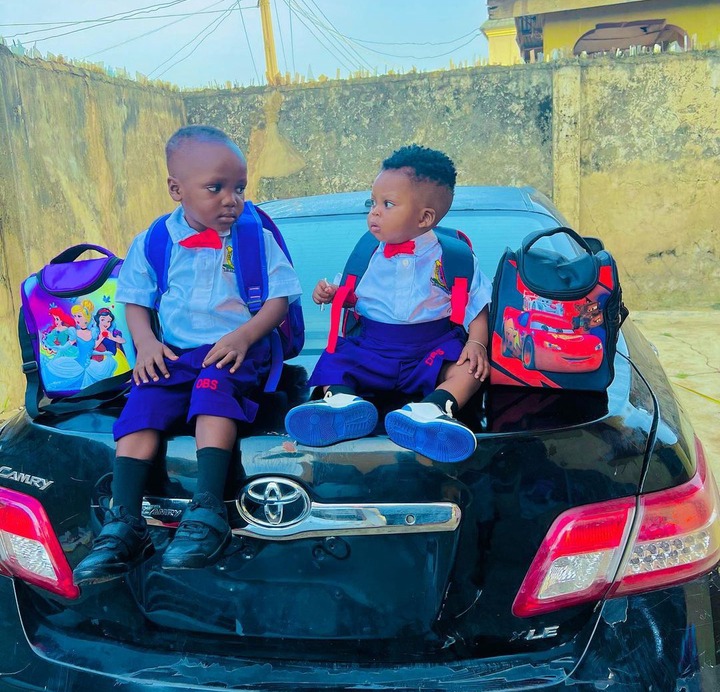 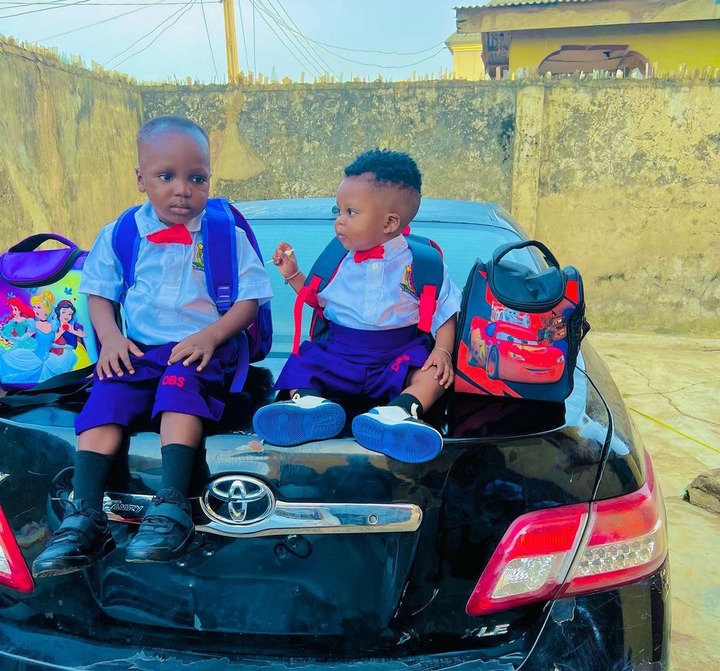 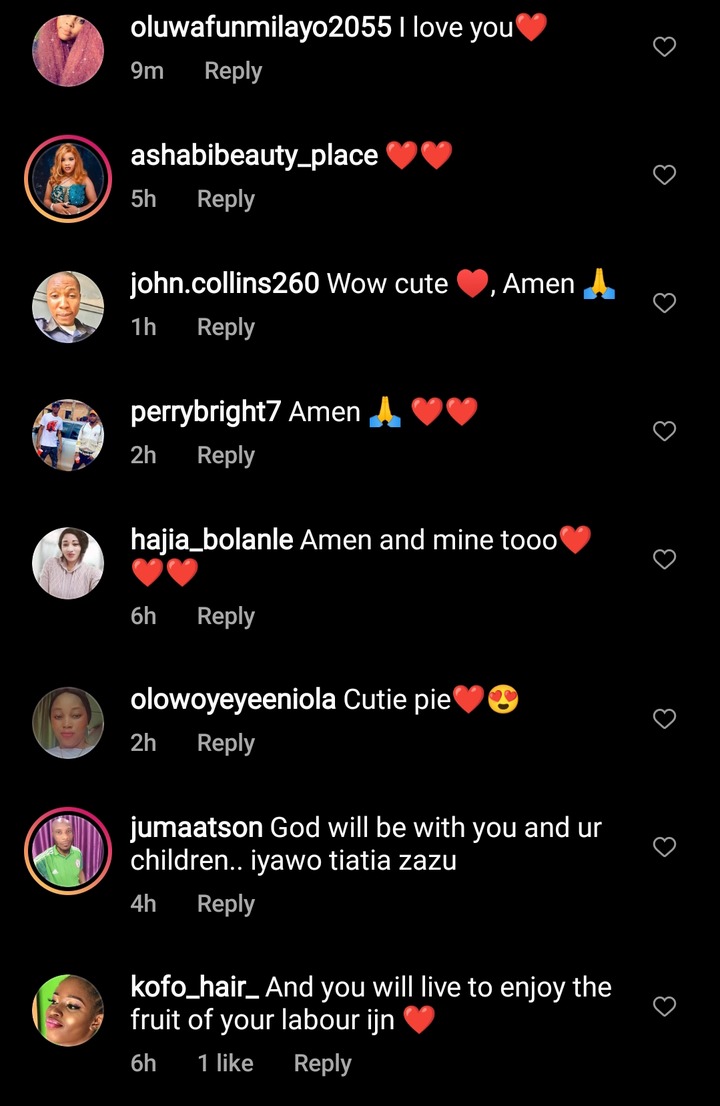 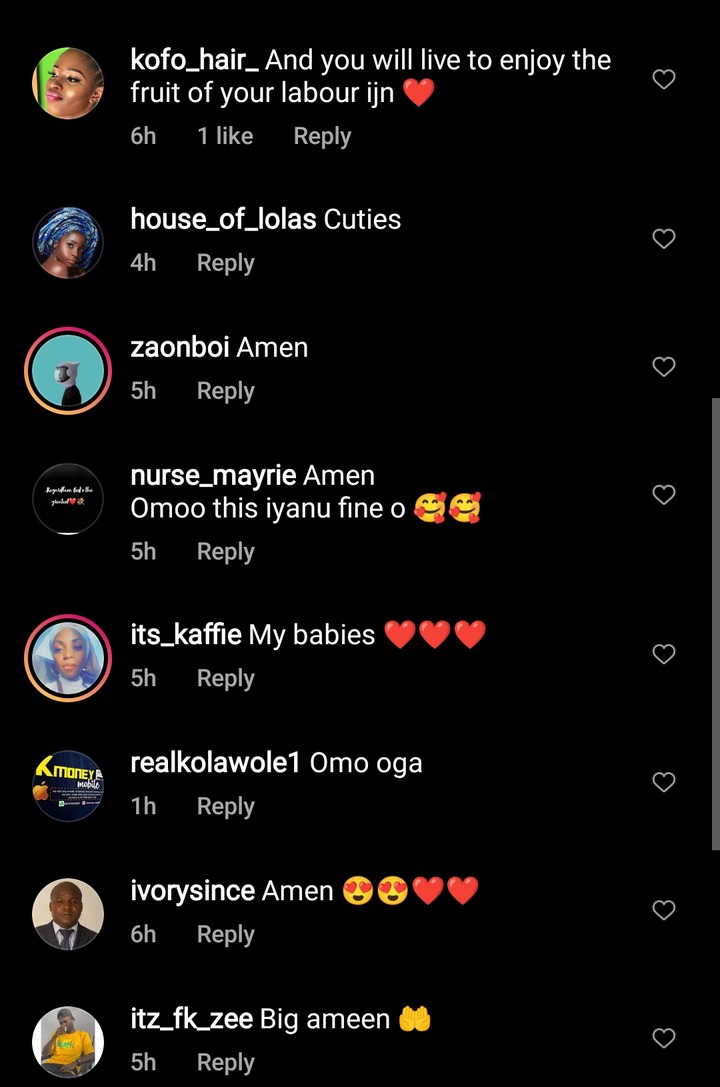