Chelsea’s new owner, Todd Boehly will keep Bruce Buck as the club’s chairman, as he sets up the new management structure. 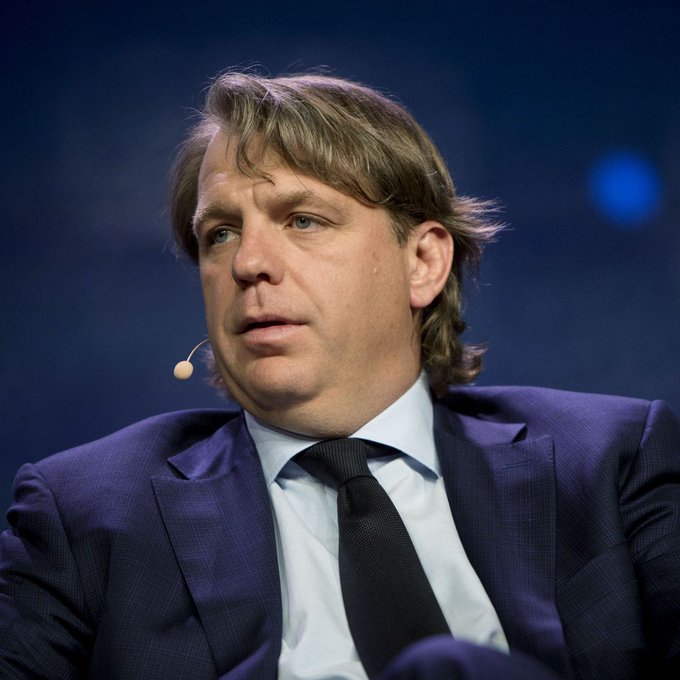 According to The UK Times, Buck is expected to stay at Stamford Bridge after working under former owner, Roman Abramovich, who was sanctioned by the UK government.

The West London club are in a race against time to complete the proposed takeover led by Boehly’s consortium before the June 8 deadline.

Although Boehly is set to make a number of changes at the top, it is understood that Jonathan Goldstein, who may have been considered as a replacement for Buck, will not be joining the board.

Goldstein’s links to Tottenham Hotspur have supposedly put the club off from appointing him.

Chelsea director and chief transfer negotiator, Marina Granovskaia, who is also expected to stay on.

Both Buck and Granovskaia played central roles alongside the Raine Group, the US bank appointed by Abramovich to manage the sale of the club, in selecting the preferred bidder.