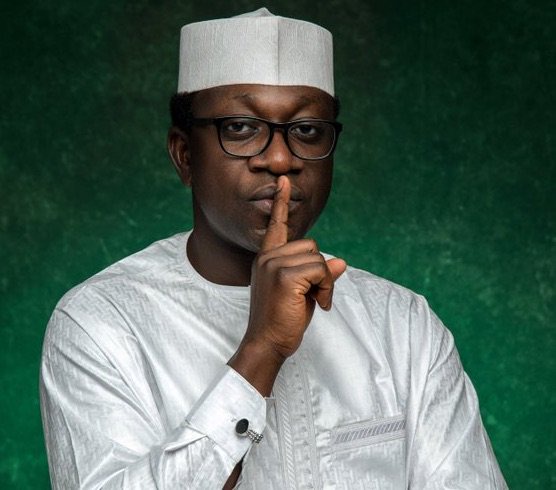 A former member of House of Representatives, Hon. Abdulmumin Jibrin, has announced plan to quit the ruling All Progressives Congress (APC).

The former federal lawmaker, who took to his verified Twitter handle on Saturday evening, said he has done his best for APC and it was time to move on, promising to announce his new political party in the next 24 hours.

Jibrin wrote: “I have done my best for APC. Its time to move on. I will announce my new political party within the next 24 hours insha Allah. I will make a formal statement in due course. Hon Abdulmumin Jibrin”

Surprisingly, Jibrin had earlier on Friday and Saturday tweeted twice respectively, suggesting he was committed to the aspirations of Tinubu and that of Kano State governor, Abdullahi Umar Ganduje on the platform of APC.

He had wrote on Friday: “Some preparatory works for our party APC and political aspirations of my Governor Ganduje, Alhaji Bola Ahmed Tinubu and myself earlier today my home town of Kofa, Kano. The fire works never even start..still testing Microphone. #Ganduje2023 #Tinubu2023 #AbdulABMJ2023 #EyeOnTheBall.”