A former senator that represents Kogi West, Dino Melaye recently took to his Facebook page to Reacts to the growing number of aspirants purchasing the APC nomination form across Nigeria. Dino Melaye said, 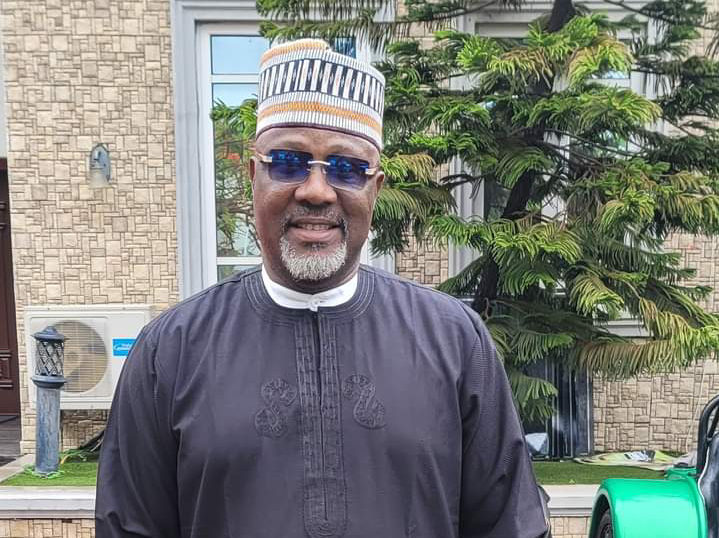 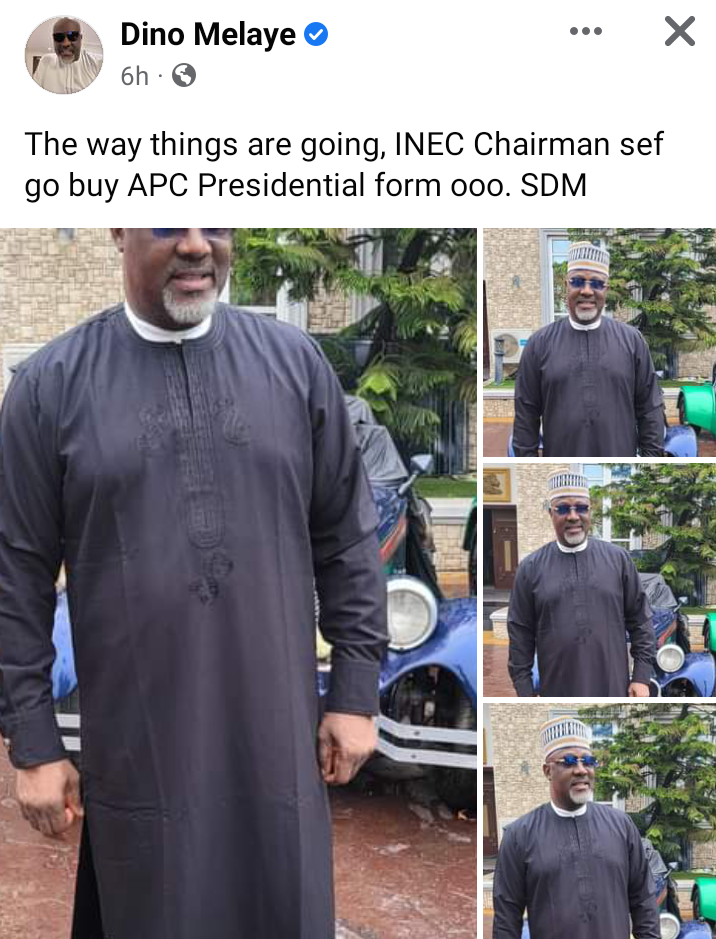 This statement by Dino Melaye might look like a joke but the truth is that the number of aspirants in the ruling All Progressives Congress, APC, keeps growing daily. On Friday alone, about 4 presidential aspirant aspirants purchased the nomination form. The reaction by Nigerians has continued to increase daily. There have been mixed feelings about the N100million expression of interest and nomination forms.

Many Nigerians have thought that only a few aspirants will be able to get such an amount of money to procure the forms. But to their surprise, about twenty aspirants have indicated an interest in the presidency while some have purchased the form. The following aspirants are those who have so far expressed their interest to contest: Asiwaju Bola Ahmed Tinubu, Yahaya Adoza Bello, Dave Umahi, Emeka Nwajiuba, Godswill Akpabio, Yemi Osinbajo, Kayode Fayemi, Adams Oshiomhole, Rochas Okorocha, Ben Ayade, Rotimi Amaechi, Tein Jack Rich, Adamu Garba, Olawepo-Hashim, Nicolas Felix, Yerima Sani, Godwin Emefiele and others.