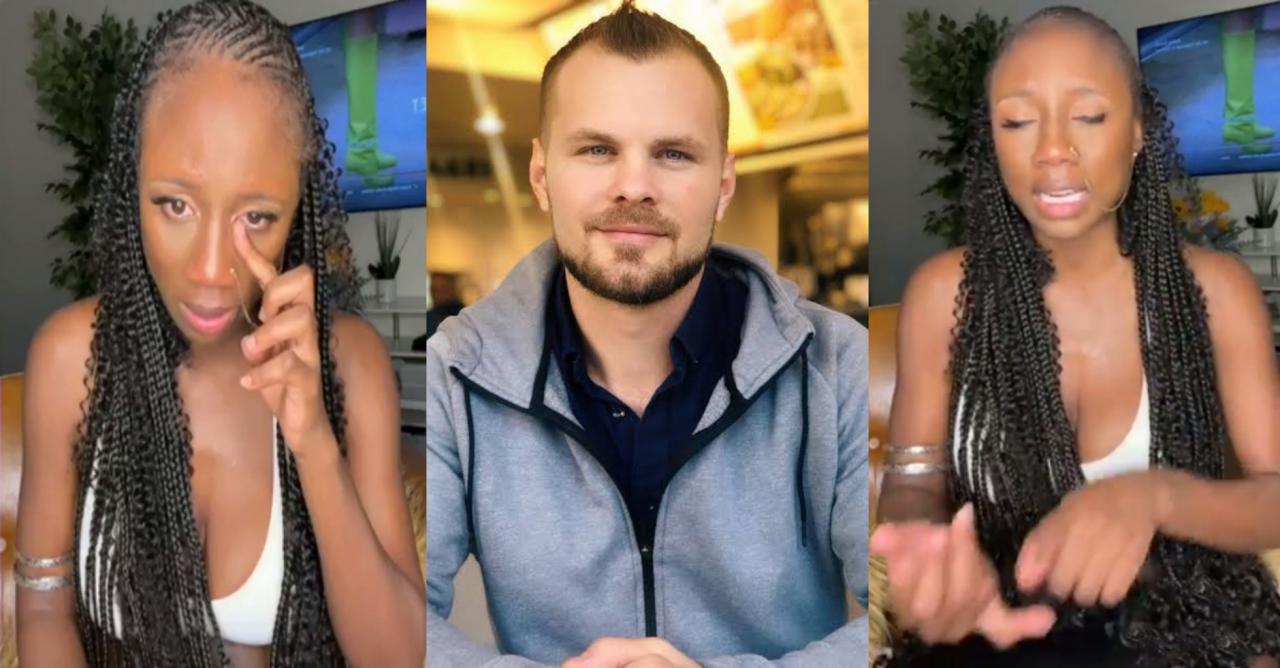 Dancer Korra Obidi has called out her estranged husband, Justin Dean for allegedly stealing her $5,000.

Obidi revealed that he took the money from their joint account after she mistakenly sent it to a PayPal account it was linked to.

She accused him of wanting her and her girls to live in the streets, and doing all these after she had just given birth.
who also revealed that she has bills piling up including her divorce lawyer’s fees and house rent, stated that she won’t be silent again.

According to her, Justin has been taking advantage of her being silent for her brand and her kids to be cruel to her. She added that she has never asked him for a dime for their kids’ upkeep in spite of all these.