It is Official, Chelsea now have new owners. The club has been on the market for couple of months following UK sanctions on the club. This came as a result of Roman Abramovich relations with his President, Putin. 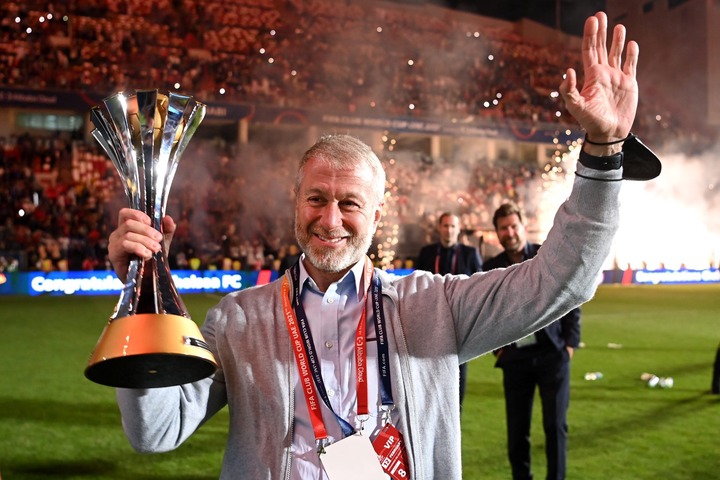 The new owners of Chelsea are led by Todd Boehly, Clearlake Capital, Mark Walter and Hansjoerg Wyss. The deal was made official on early Saturday morning after the group won the bidding war. Out of the money paid, £2.5b will be put in a frozen UK account with the intention to donate them to Charity as wanted by Abramovich. 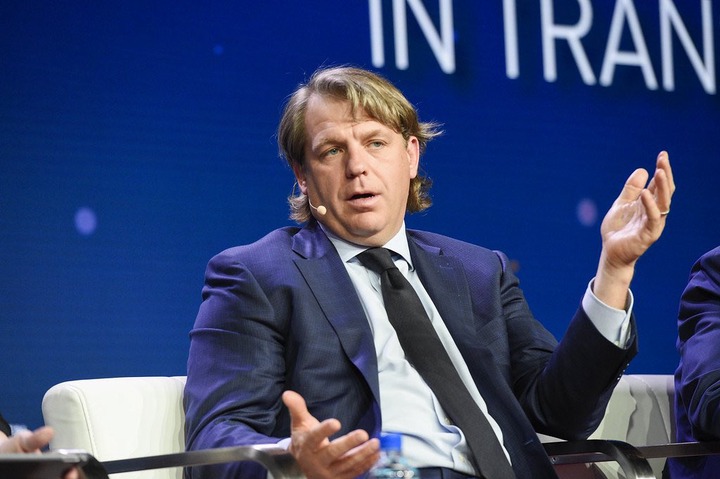 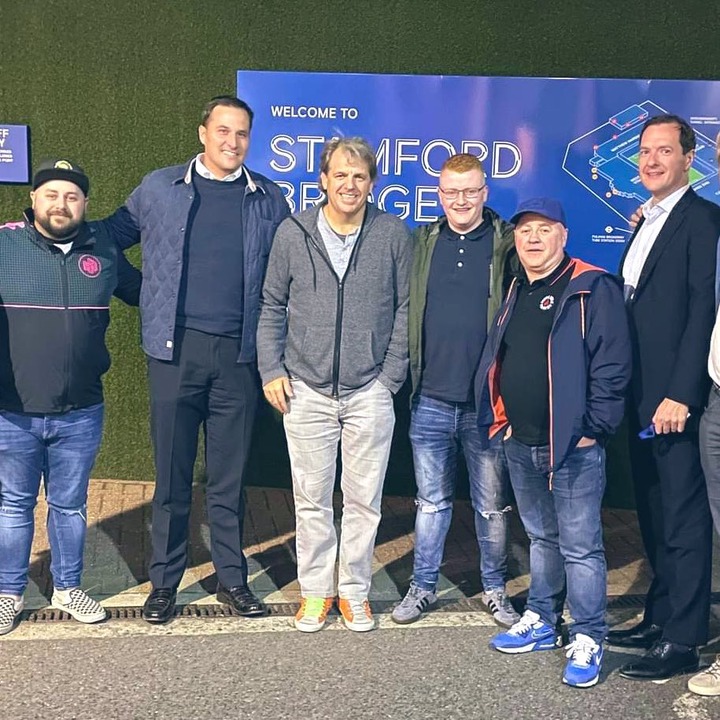 Abramovich marked a great era of change in Chelsea. With 8 managers in the space of 19 years, he won 5 premier leagues, 2 champions leagues, 2 Europa Leagues, Club World Cup, Super Cup and other domestic cups.