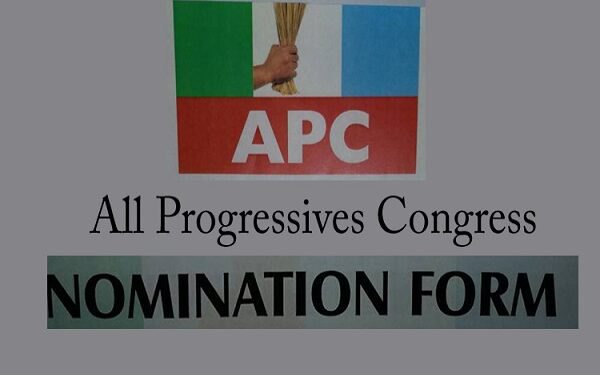 Despite the humongous amount of money the All Progressives Congress (APC) pegged on the expression of interest and nomination forms, the ruling party has recorded an unprecedented number of aspirants seeking for the ticket with 22 members aspiring for presidential, 105 for governorship and 1198 jostling to represent the party at the National Assembly.

Interestingly, the party has raked in an estimated whopping sum of over N7.38 billion from the presidential and governorship aspirants alone as at the close of work on Friday.

While a whopping sum of N2.13 billion came from the presidential aspirants, roughly over N5 billion went into the account of the ruling party from the 105 governorship aspirants.

Confirming the growing list of aspirants, the National Organizing Secretary of the party, Saiman Mohammed Argungu said that 22 presidential aspirants, 105 governorship, 262 senatorial and 936 House of Representatives aspirants have purchased the nomination forms at the close of work on Friday.