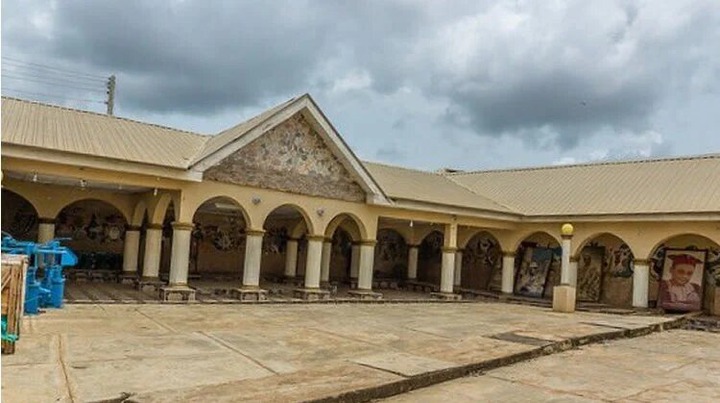 No fewer than 20 princes from the Owoade Ruling Family have signified interest to succeed the late Alaafin of Oyo, Oba Lamidi Adeyemi.

the stool became vacant following the death Alaafin of Oyo, Oba Lamidi Adeyemi, on April 22 at the age of 83.

Owoade Ruling Family is one of the two ruling families under the Agunloye Ruling House, according to the Mogaji of the family, Prince Adediwura Owoade.

Speaking with The PUNCH, Mogaji said the family had opened a register for all interested members of the family to write their names and submit their curriculum vitae.

He said the family would invite the vice-chancellor of one of the universities around to screen the names with the aim of presenting the best applicant to the Oyo Mesi, who are the kingmakers.

He said the family had been cheated for so long but was now ready to ensure that one of its princes ascends the throne.

Owoade said, “Twenty princes from Owoade Ruling Family have indicated their interest in becoming the next Alaafin. But like I told you we will screen them and present the best.

“All of them are my children. Everybody who is contesting from Owoade family is my son. We are one family. We met it like that and we want it to remain like that.