Home GOSSIP I spent over N2m on my boyfriend’s birthday but he didn’t get... 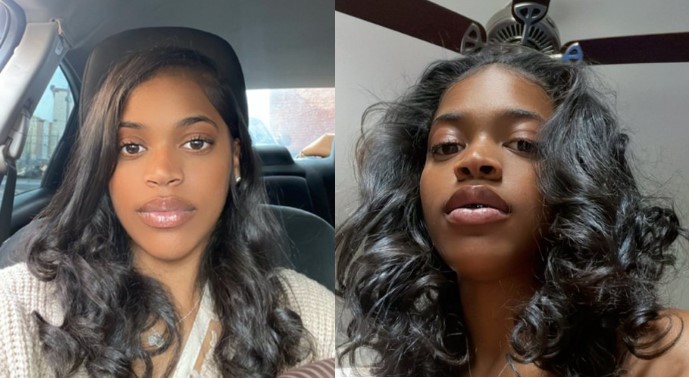 A young lady has taken to social media to reveal how she celebrated her boyfriend on his birthday but he did not reciprocate the gesture.

According to the young woman known as @c5ives on Twitter, she spent $5,400 (N2.2 million on his birthday but she regrets the decision because on her birthday he did not get any gift for her.

She said that she bought sneakers and clothes with the money. When her own day came all he did was to wish her a happy birthday.

A Tweep @ReeseFour_ asked; No flowers or balloons at least?

@c5ives responded; NOTHING! LITERALLY said happy birthday and that’s it

Another @condense_milkk asked; What did you get for $5400 if you don’t mind me asking

And she said; Sneakers and clothes

Read some other comments below..

@trvlyblessed__;This why you can’t be w a man whose birthday come before yours. Gotta see how he step for your first before you go out sad for him.

@Ruggeddefender5; You tasted the normal life of men just once and you are tired and complaining. Men always buy birthday gifts for their gfs but how many of them get gifts from their gf on their own birthdays? Very few

This is the case of a stingy ni**a. There was nothing you could’ve done differently because a person who doesn’t have a giving heart cannot be changed. Just wait for a man that shares in your generosity.

@Angelbaby2100; Let that be a lesson learned, Just next time do that for your husband and not a boyfriend as a woman you should never give a man that’s your boyfriend EVERYTHING, you give just enough he knows you care but not everything.

@BrandonRen7; I doubt she’s telling the full story. Its very likely that throughout the relationship he’s been spending way more on her but just because he didn’t do that on her birthday then he’s not a good guy.