Popular Nollywood Actress, Show host and Model, Nancy Isime revealed the reason why she decided to cut and Spray her hair. Nancy who’s known for her signature looks have finally comes out to reveal the secret behind the looks. 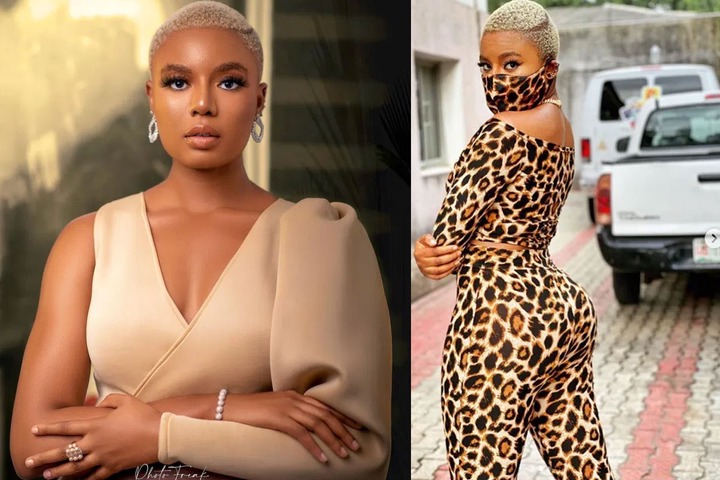 She revealed that she was hot one day and she decided it was time to cut her hair. She stated that she cut the hair inorder to wear wigs perfectly. She Further Stressed that after

Cutting the hair she met up with her Barber and tried a few colours on her hair to figure out the perfect match and that was how the signature look was birthed.

“I was hot one day and I decided it was time to cut my hair, but I cut it to wear wigs Comfortably. After Cutting it, I decided to push the envelope further, I met up with my Barber, tried a few hair colours, and voila, a signature look was born” Nancy told the Guardian.