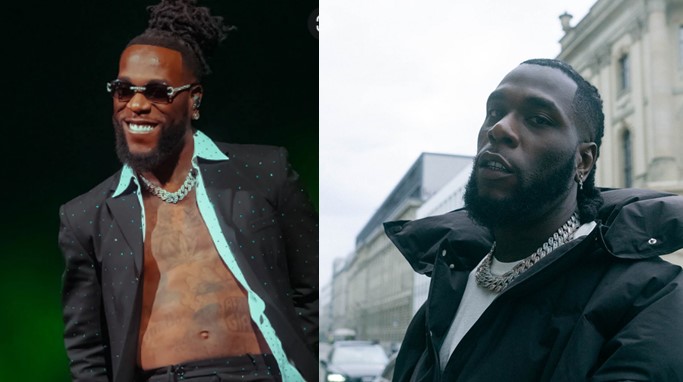 According to BusinessDay, he generated the sum from ticket sales which went for as low as $80 with an average of $350 and as high as $2,125.

Burna Boy is the first Nigerian to headline a concert titled ‘One Night in Space’ in Madison Square Garden which lasted for 2 hours concert.