Home SPORTS Reactions As Jurgen Klopp Becomes The 1st Manager Ever To Reach The...

Jurgen klopp has successfully led Liverpool to this season’s UEFA Champions League final as Liverpool won their match against Villarreal tonight in a 2-3 scoreline, and 2-5 aggregate scoreline. 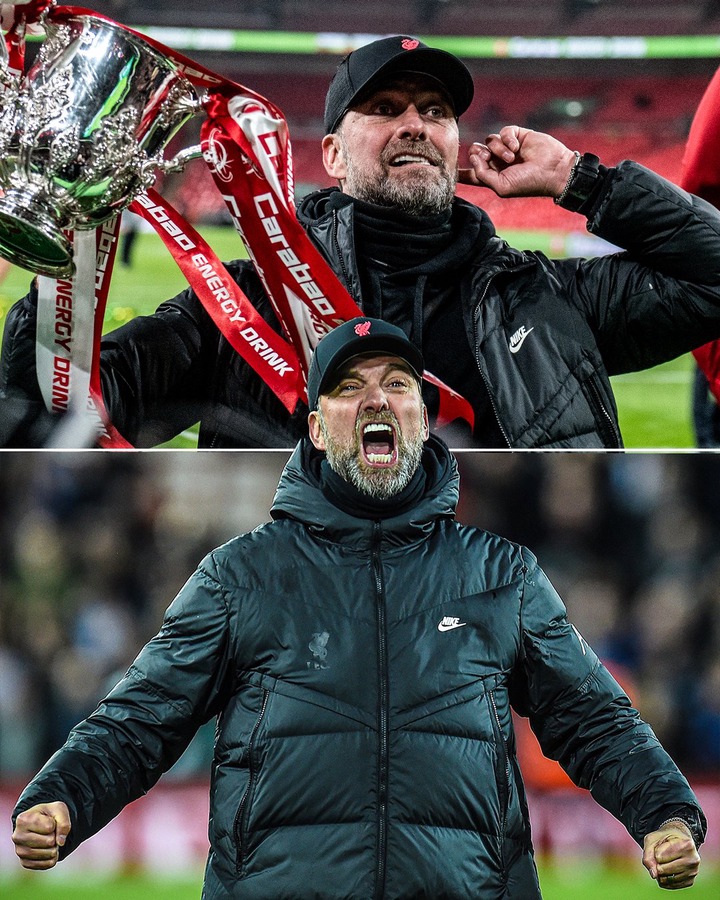 The goals from Fabinho, Luis Diaz and Sadio Mane secured the victory for Liverpool. 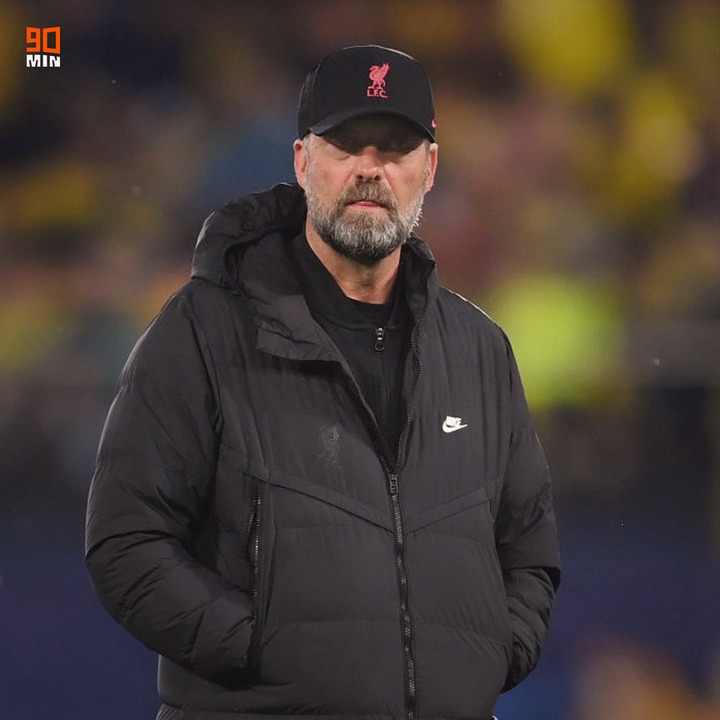 However, football fans have reacted to this feat achieved by Jurgen klopp tonight as he becomes the first manager to do this. Below are some screenshots of the reactions and comments from fans online; 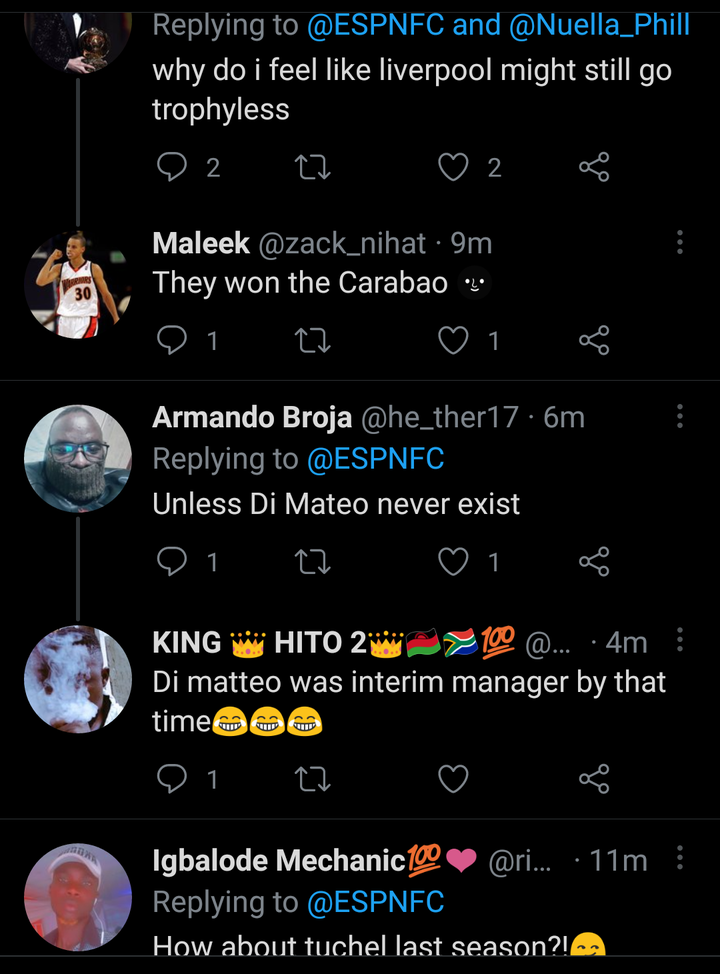 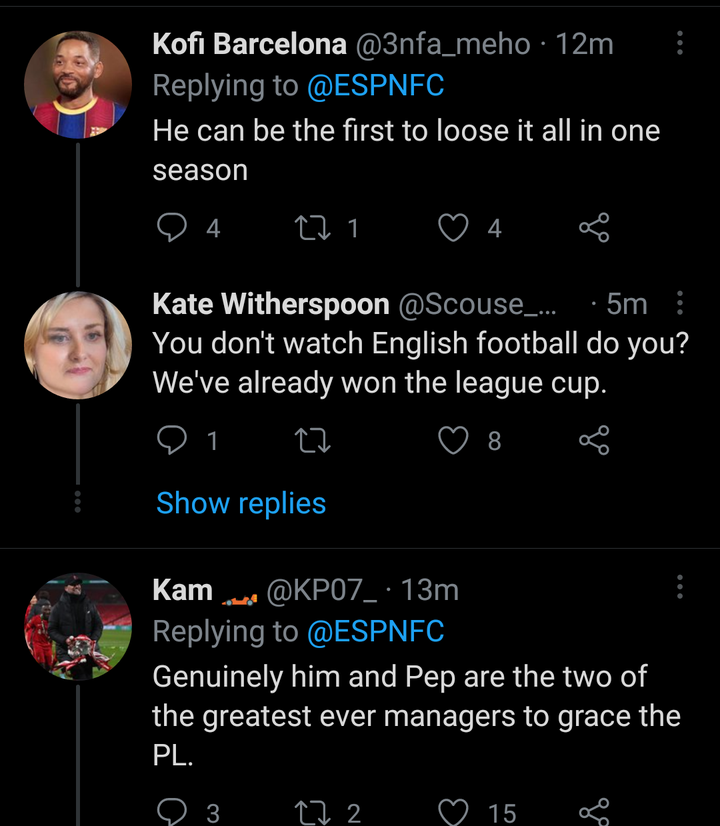 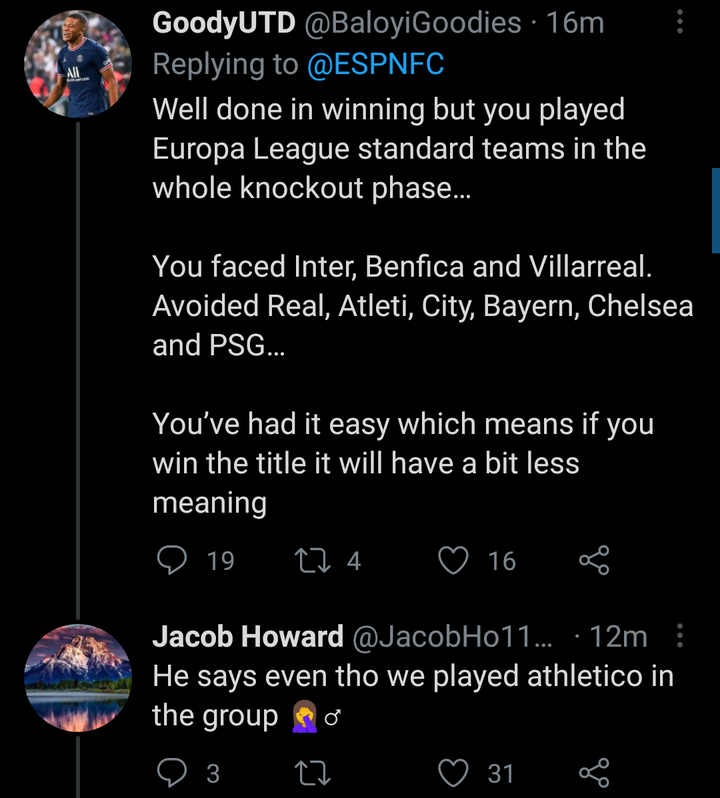