Home Entertainment Portable Releases New Photos With Friends As He Touches Down In Istanbul,...

Portable Omolalomi (born Habeeb Okikiola) has touched down in Turkey, a country in the Middle East, for the first time as part of his European tour, and he has taken to Instagram to release photos snapped with his friends who welcomed him the moment he arrived at Istanbul Ataturk airport. Portable is considered the fastest rising Nigerian musician, and he is currently making waves across the globe after he released the hit song Zazuu zeh. The hit song, which features A-list Nigerian entertainers like Olamide and ace dancer Poco Lee, has gradually become a street anthem all across the cities of Nigeria and has made him be in the spotlight since it was released in 2021. Below are the two images shared by Portable on Instagram. While releasing the photos from his first visit to Turkey, he added a caption that reads, “Let’s make the move. ZAzuu Virus Ogo Agbaye in Turkey GASOLO Bizza Bizza.”

Check Out The Screenshot Of His Caption Below

As expected, the photos went viral on social media and attracted the attention of his fans and followers. Many of them have slipped into the comment section to express their reactions from different perspectives. 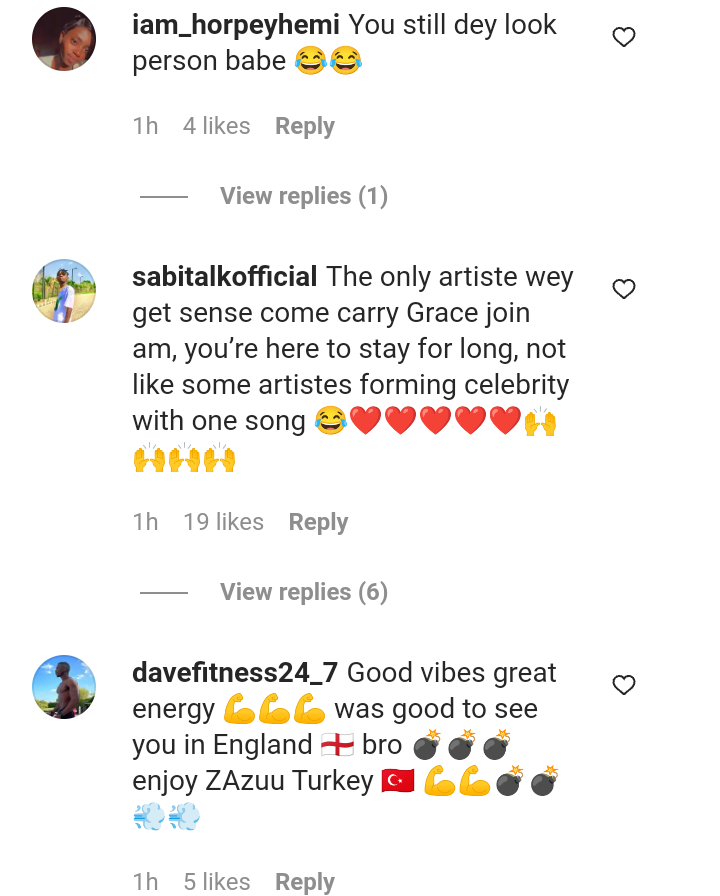