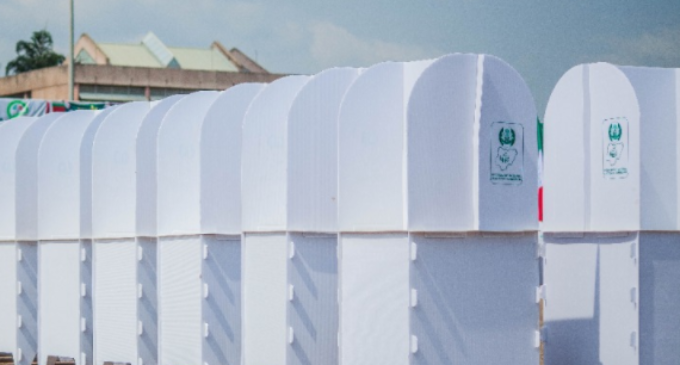 The national working committee of the Peoples Democratic Party (PDP) has postponed its LGA congresses to elect national delegates for the presidential primary.

The LGA congresses were scheduled to take place on May 5 across the country.

In a statement issued on Wednesday, Debo Ologunagba, PDP spokesperson, said a new date for the exercise will be fixed soon.

“The National Working Committee (NWC) of the Peoples Democratic Party (PDP) has approved the postponement of the Party’s Local Government Congress to elect one LGA National Delegate earlier scheduled for Thursday, May 5, 2022,” the statement reads.

“A new date for the LGA Congress will be announced in due course. The NWC regrets any inconveniences the postponement may have caused.”

Last week, the screening committee of the PDP vetted 17 presidential hopefuls on its platform but disqualified two.

The PDP had fixed May 28 for the election of a candidate to represent the party in the 2023 presidential election.

Meanwhile, the national executive committee (NEC) of the PDP is expected to meet on May 10 to discuss issues affecting ting the party including zoning of its presidential ticket.

For the All Progressives Congress (APC), the congresses were scheduled to hold from May 7 to May 9.

However, the party, in a statement on Wednesday, said the exercise will now hold at a later date.