Congratulatory messages poured from colleagues and lovely fans of Nollywood actress, Laide Bakare as she acquired two new cars. She took to her Instagram page to share lovely pictures with her sons, family, and friends to celebrate with her as she announced the good news. She stated in her post that this is not a show off but to further encourage ladies out there that its Achievable, as she thanked God for everything. 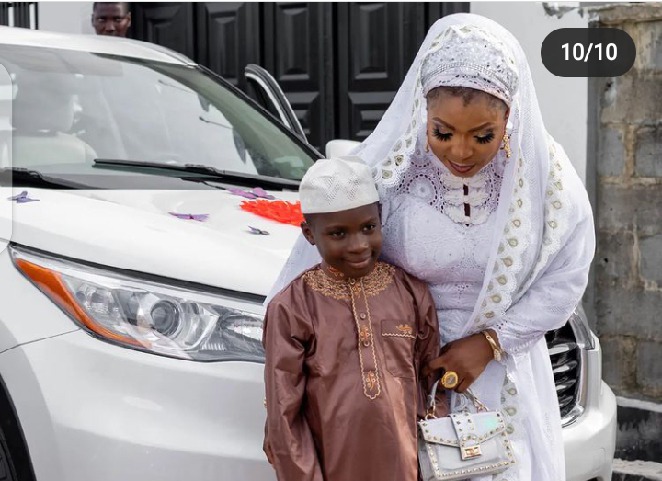 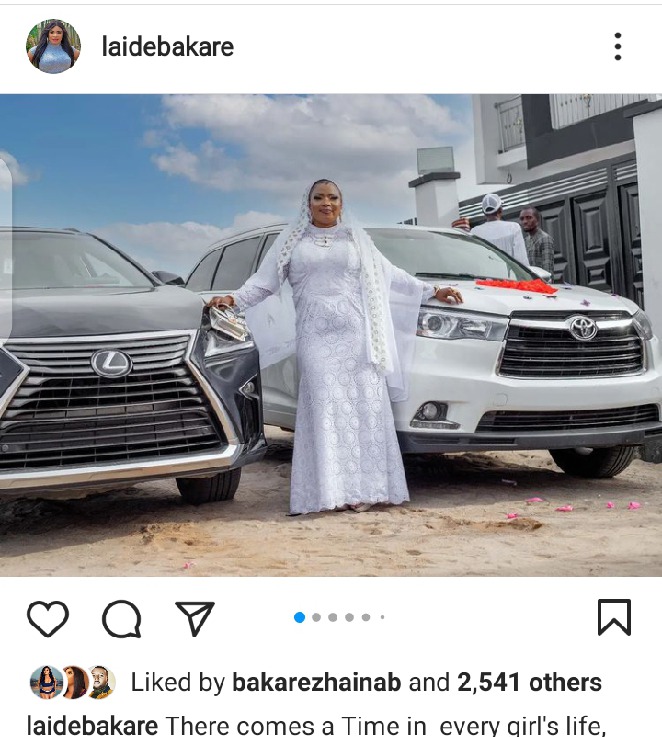 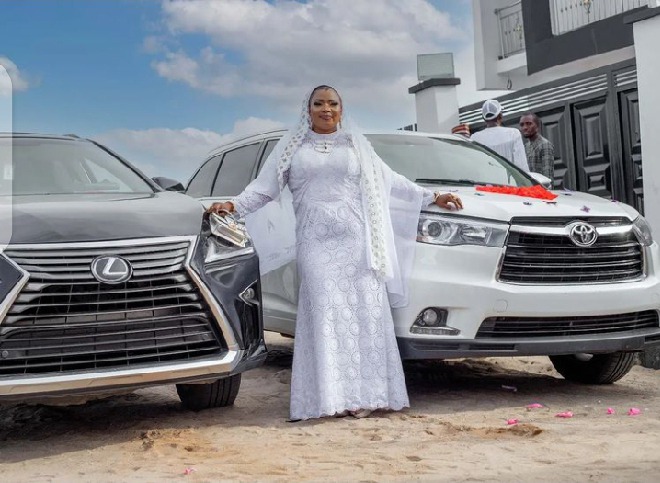 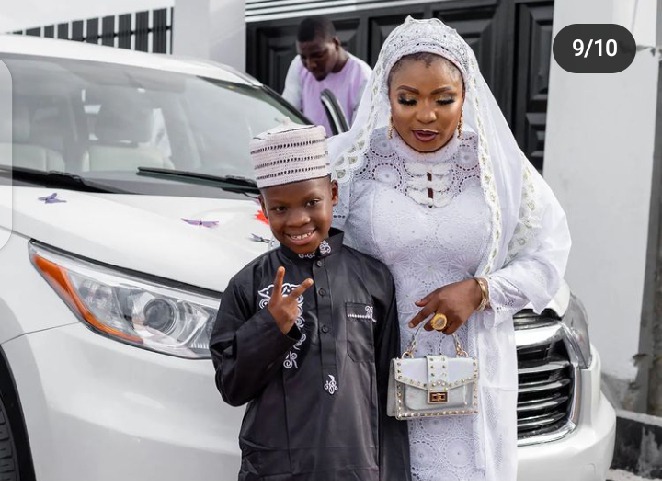 Nollywood actress, Laide Bakare acquired new cars few weeks after her new house opening. She is a filmmaker, movie producer, mother, director, Master of ceremony, brand ambassador, and brand influencer with about 1,800,000 Instagram followers. She is well known for her roles in movies. She is also the CEO of Simline International Production. 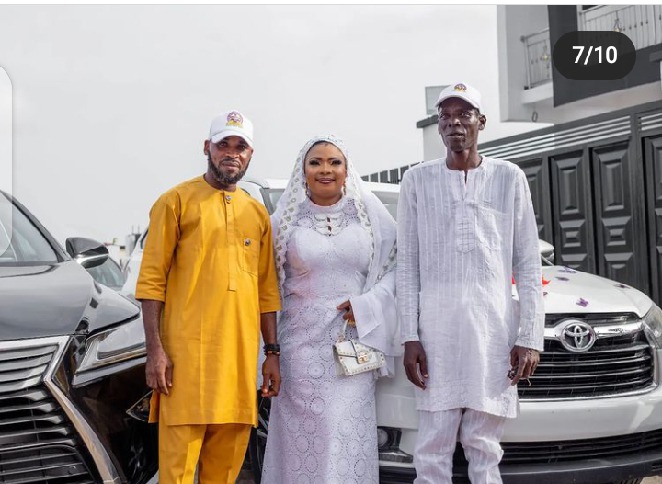 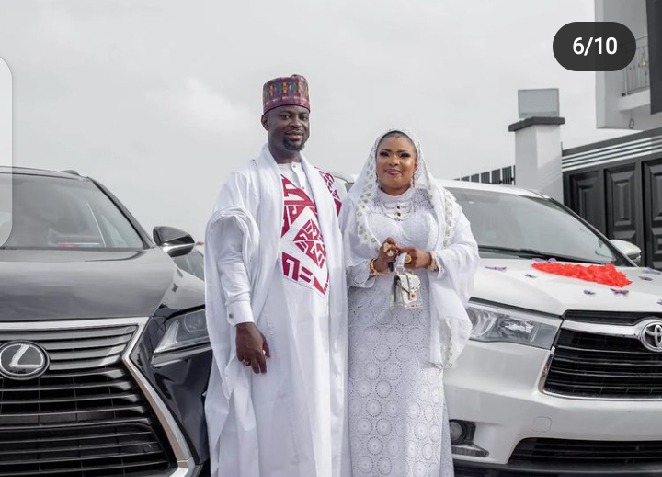 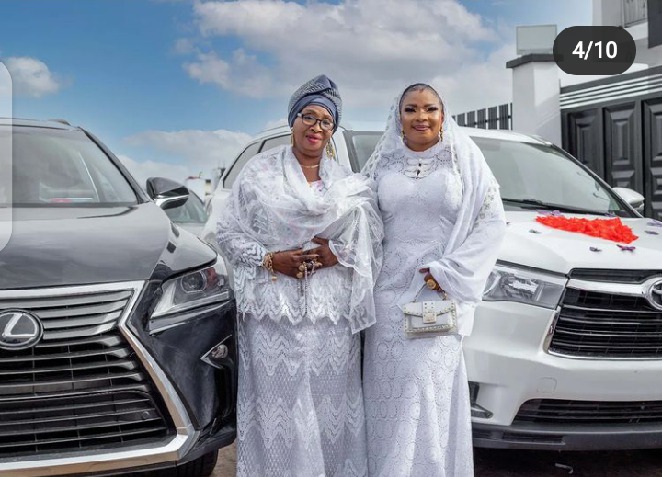 A big congratulations to her on this great achievement.

Checkout some comments from her colleagues and fans below. 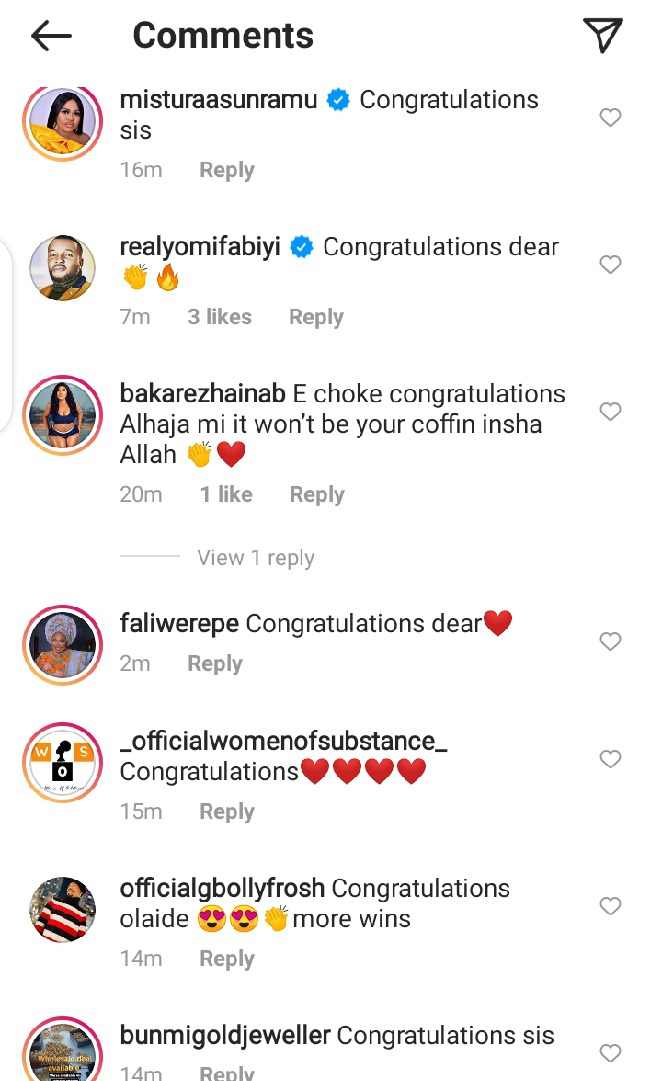 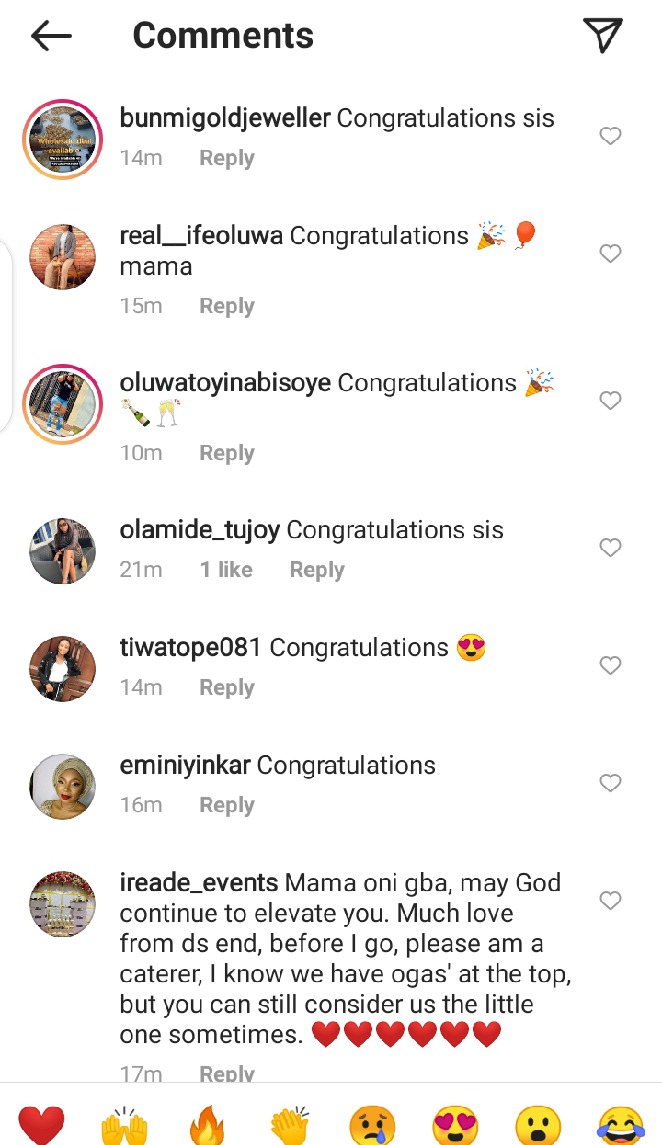 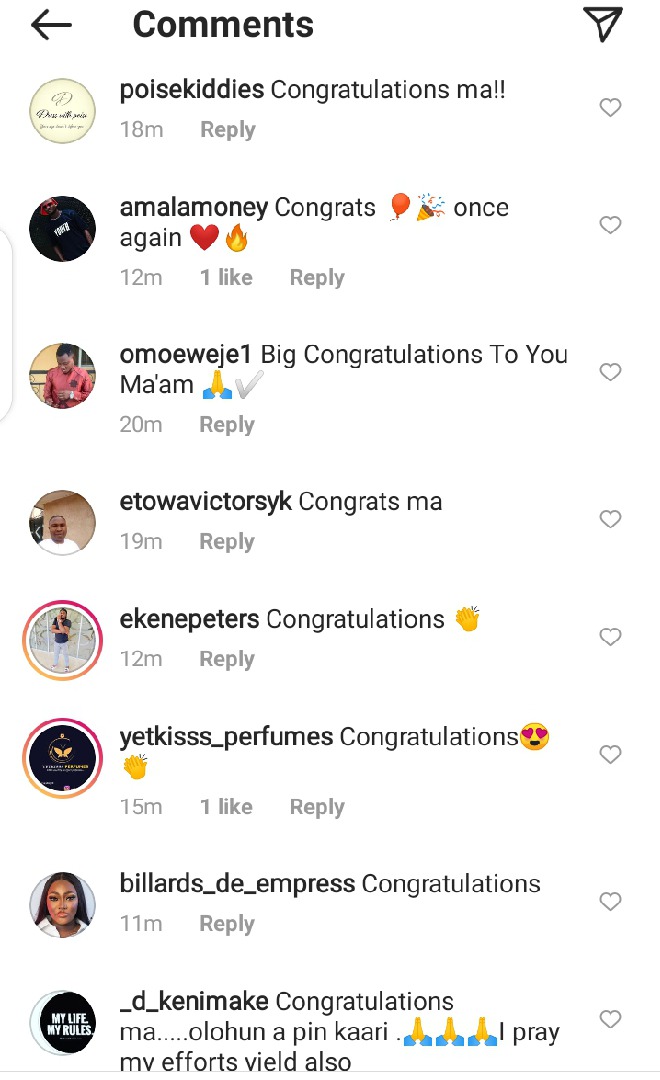