Home SPORTS Checkout What Unai Emery said after his side Failed to reach the... 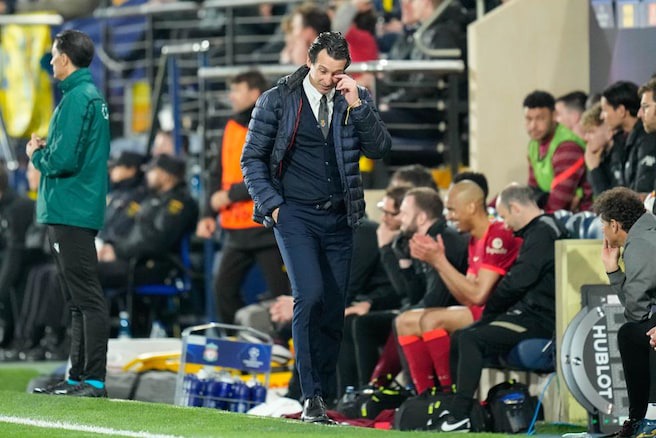 Unai Emery, the manager of Villarreal, admitted Liverpool deserved a place in the Champions League final following a thrilling night in Castellon.

The Yellow Submarine were 45 minutes away from completing one of the greatest Champions League comebacks in history.

Emery’s troops controlled the early parts of the second leg at the Estadio de la Ceramica, despite trailing 2-0 from the first leg at Anfield. 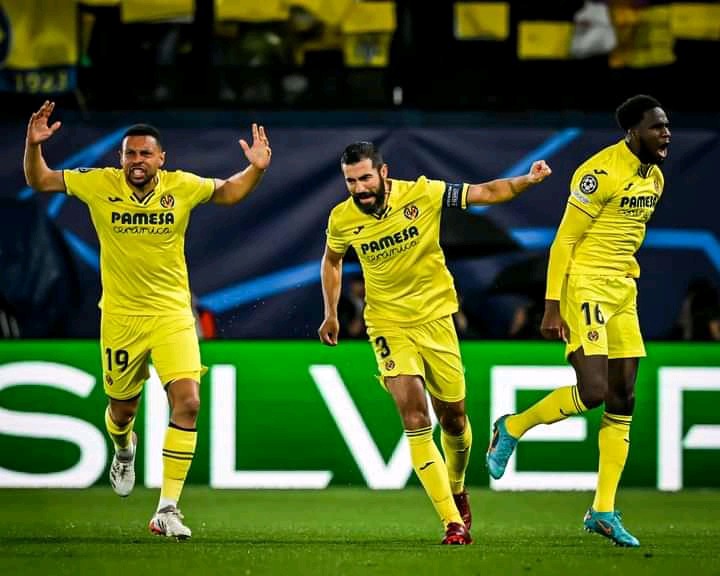 Villarreal leveled the game on aggregate at half-time, but Liverpool were  too strong for the home side after the restart.

Emery’s frustration was evident after the game, despite the former Sevilla coach’s magnanimity in loss.

“When you’ve lost a moment, it’s devastating for everyone,” he told bbc

“We cannot be satisfied with the manner in which we performed in good matches, in good clashes against Juventus, Bayern Munich, and then against Liverpool.

“They are deserving of a spot in the final.

“In the first half tonight, we proved to everyone that we, too, are a talented squad capable of creating opportunities. “However, in two matches, the difference was with them.”

However, they are very set to lose out on a Champions League qualifying position this season, with a Europa League spot up for grabs against Real Betis and Real Sociedad.