“According to an article by NDA”

The military holds high standards of discipline that prevents soiders from taking certain actions unlike civilians. More especially I would say, that these rules seems to affect the female military personnels than their male counterparts. In this article, we will be discussing on the things that female soldiers are not allowed to do and why.

As a female soldier, there are certain things that you should not be seen doing and these things include:

1. Getting pregnant out of wedlock.

Just as the society and some cultures prohibits the girl child from getting pregnant outside wedlock, the military share the same. No female soldier or police is allowed to get pregnant unless they are legally married. 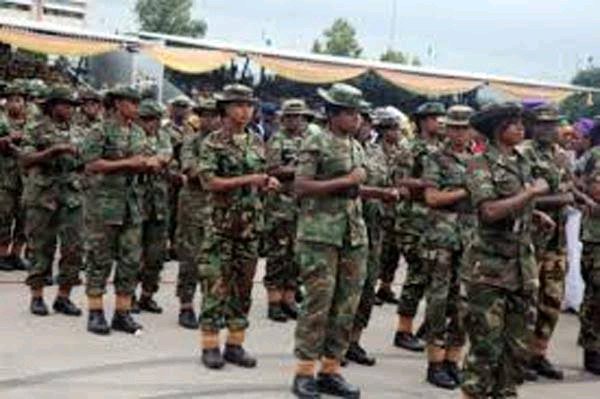 2. No marriage at an Early Stage of Service:

Female soldiers are not allowed to get married early as they are expected to serve for atleast 3 years before getting married. You can attest to the case of soldier private and her lover, Remi.

3. No Drawing of Tattoos and Using Earrings While on Uniform:

Long hairs are allowed, a soldier can make hairs but the length must be above her shoulders. Every female soldier should always dress decent and their hair, well packed. 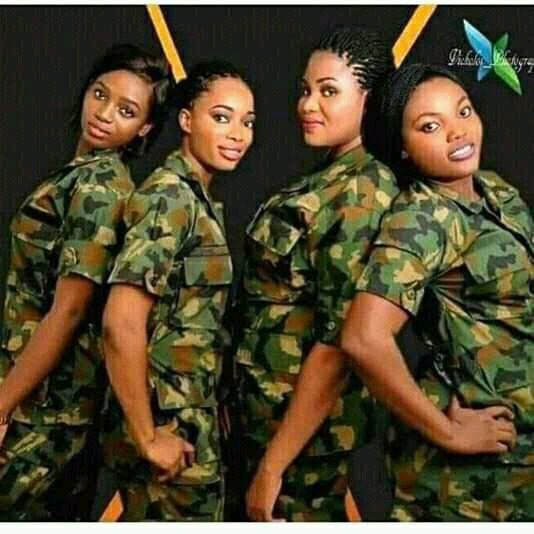 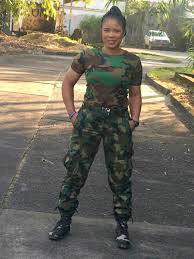 5. No show of public affection to a civilian or a male soldier in public.

One thing that differentiates a soldier from a civilian is his or her ability to control his emotions at any given time. Female soldiers are not allowed to exhibit certain emotional actions like kissing or hugging in public especially when on duty.