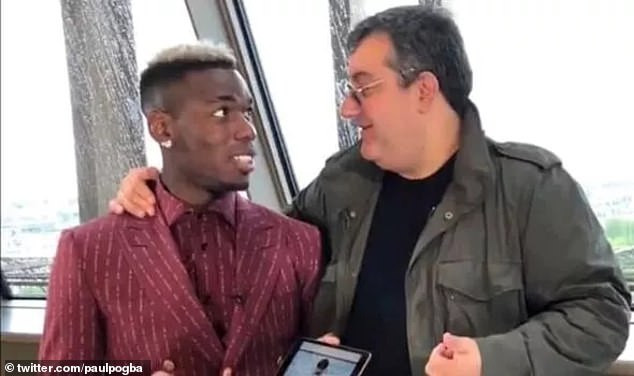 Raiola died on Saturday, April 30 and before his death, one of his biggest deals was Pogba’s £89m move to Manchester United. 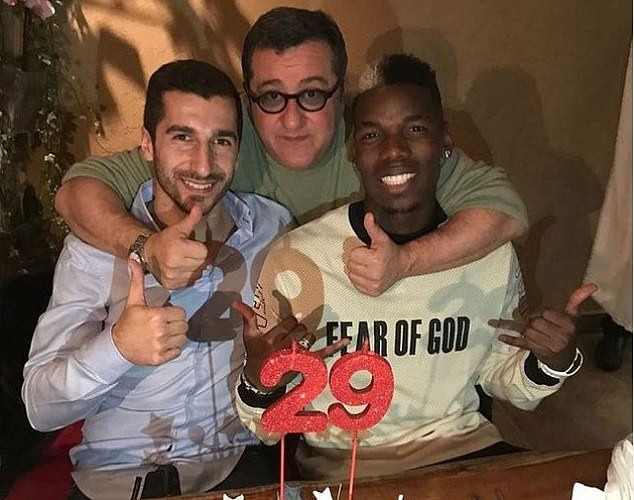 Pogba has now changed his profile picture on Instagram to one of him with the super-agent and then tweeted an emotional video of pictures of the pair accompanied by the caption: “Always in my heart. Thank you Mimi.”