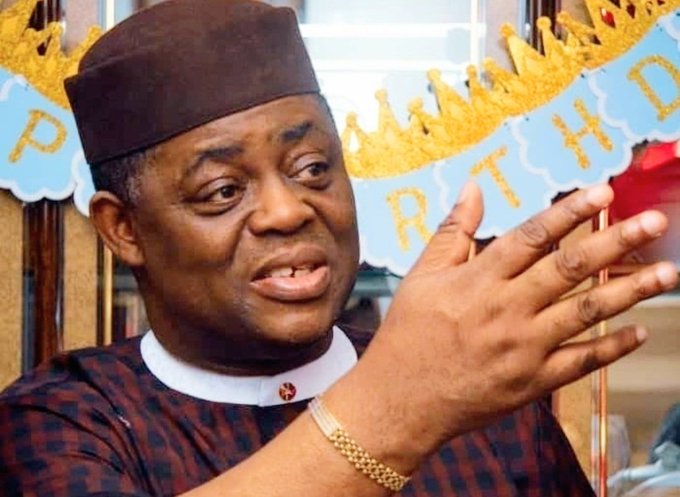 To this end, he urged the All Progressives Congress, APC, to field a Northern Presidential candidate to retain power in 2023.

In a tweet, the APC chieftain stressed that politics is a game of numbers

He tweeted: “The truth is that @atiku is likely to win the presidential primaries in the @OfficialPDPNig.

“Given that, the only way @OfficialAPCNg can win is by fielding a northern candidate.

“Whether anyone likes it or not, this is the truth.

“Politics is a game of numbers: take it or leave it.”