Home Entertainment Yul Edochie Respond To Lady who Said That She Don’t Mind Being...

Nollywood actor, Yul Edochie has responded to a lady, Amanda Chisom who said that she doesn’t mind being the actor’s third wife. 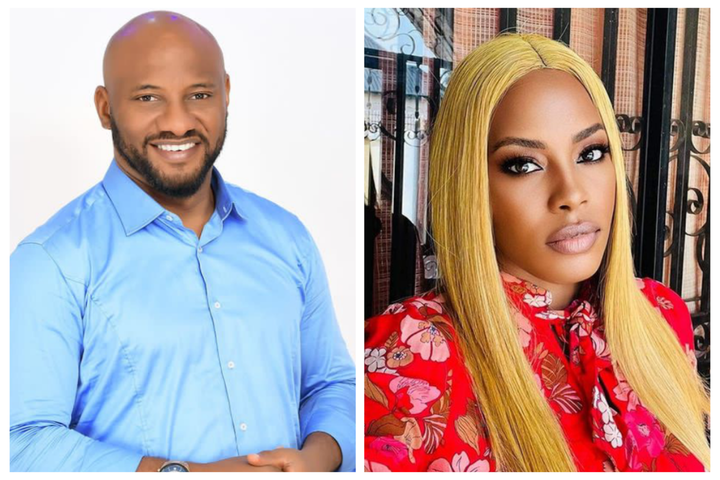 The actor took to Instagram to share the news after seeing it. He shared the screenshot of the news responding, “Look what I found. I dey my own oh”. Amanda doesn’t mind being his third wife. That is, if he proposes now she will joyfully accept.