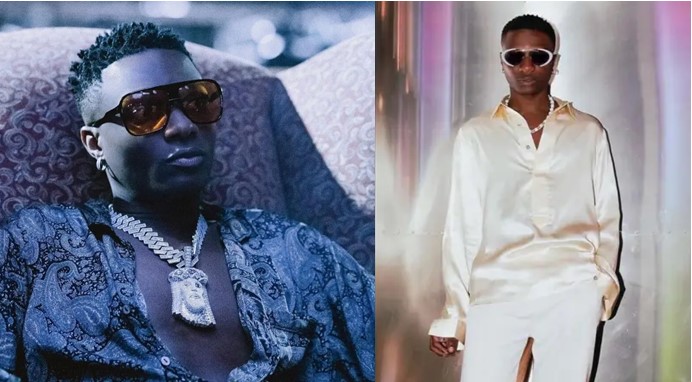 Nigerian music superstar, Ayodeji Ibrahim Balogun aka Wizkid, has revealed that organisers of a show paid him $1million dollars performance fee for an upcoming concert.

Wizkid made the announcement via his Instagram story on 29th of April, 2022 as he noted that he has accepted the gig.

This comes few days after he said that he got 1 million dollars to headline Rolling Loud concert in Toronto, Canada.

”Another milli to come show my fit. Say less!” he wrote.

Wizkid FC did not waste time before they started reacting to the development.

snazzy_yo; Keep on going WIZ! This is what we signed for😂🦅❤️

heisremzel; A KING AND MORE ❤️🚀